The act of nodding positively affects the subjective likability of people by about 30 percent and their approachability by 40 percent, according to a study conducted by researchers from Hokkaido University and Yamagata University in Japan. 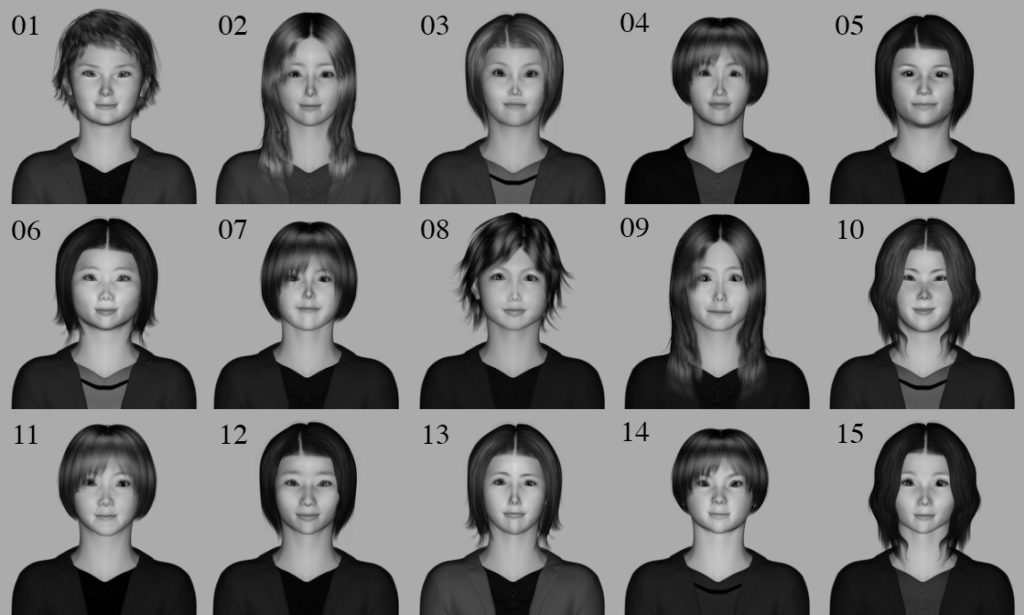 In many countries, nodding is a communicative signal that means approval, and head shaking is a gesture of denial. Hokkaido University Associate Professor Jun-ichiro Kawahara and Yamagata University Associate Professor Takayuki Osugi previously demonstrated that the bowing motion of computer-generated, three-dimensional figures enhanced their perceived attractiveness. In their latest research, the team conducted experiments to rate how simple nodding and head shaking affects perceived trait impressions.

Short video clips of computer-generated figures nodding, shaking their head or staying motionless were shown to 49 Japanese men and women aged 18 years or older, who then rated the figures’ attractiveness, likability and approachability on a scale of 0 to 100.

(Video) Examples of computer-generated figures nodding or shaking their heads.

The researchers found the likability and the approachability of the nodding figures was about 30 percent higher and 40 percent higher respectively than that of figures shaking their heads or staying motionless. The results were similar for both the male and female observers. The head shaking motion did not influence the ratings for likability and approachability. “Our study also demonstrated that nodding primarily increased likability attributable to personality traits, rather than to physical appearance,” Kawahara explained.

The study provides a useful empirical contribution to this field as it is the first to show that merely observing another’s subtle head motions produced perceived positive attitudes. Their findings will likely be helpful in providing instructions about manners and hospitality as well as the evaluation of web-based avatars and humanoid robots. Kawahara emphasizes, however, “Generalizing these results requires a degree of caution because computer-generated female faces were used to manipulate head motions in our experiments. Further study involving male figures, real faces and observers from different cultural backgrounds, is needed to apply these findings to real-world situations.”

Osugi T. and Kawahara J., Effects of head nodding and shaking motions on perceptions of likeability and approachability, Perception, September 24, 2017.

This study was supported by a Grant-in-Aid for Scientific Research from the Ministry of Education, Culture, Sports, Science and Technology (MEXT) of Japan