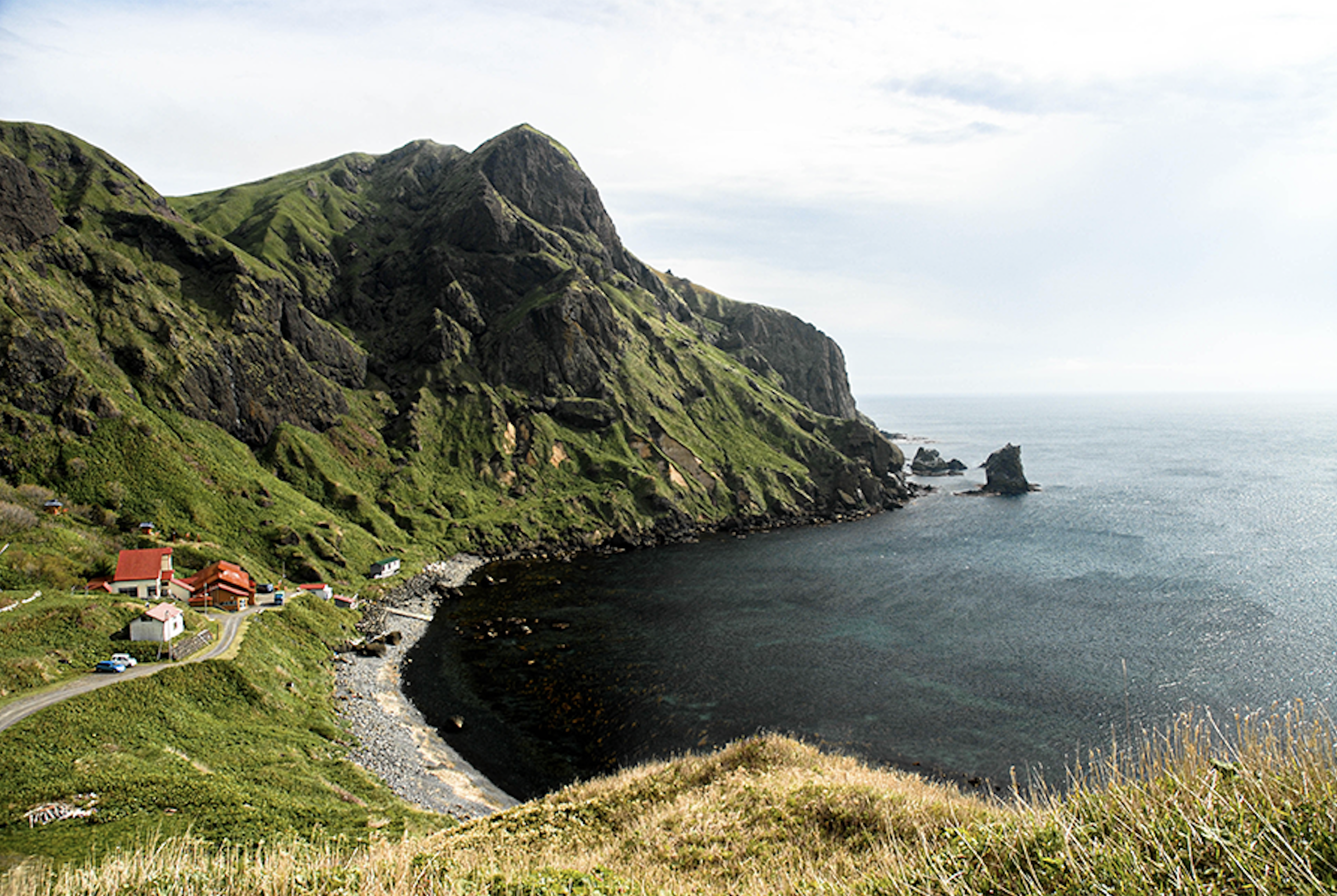 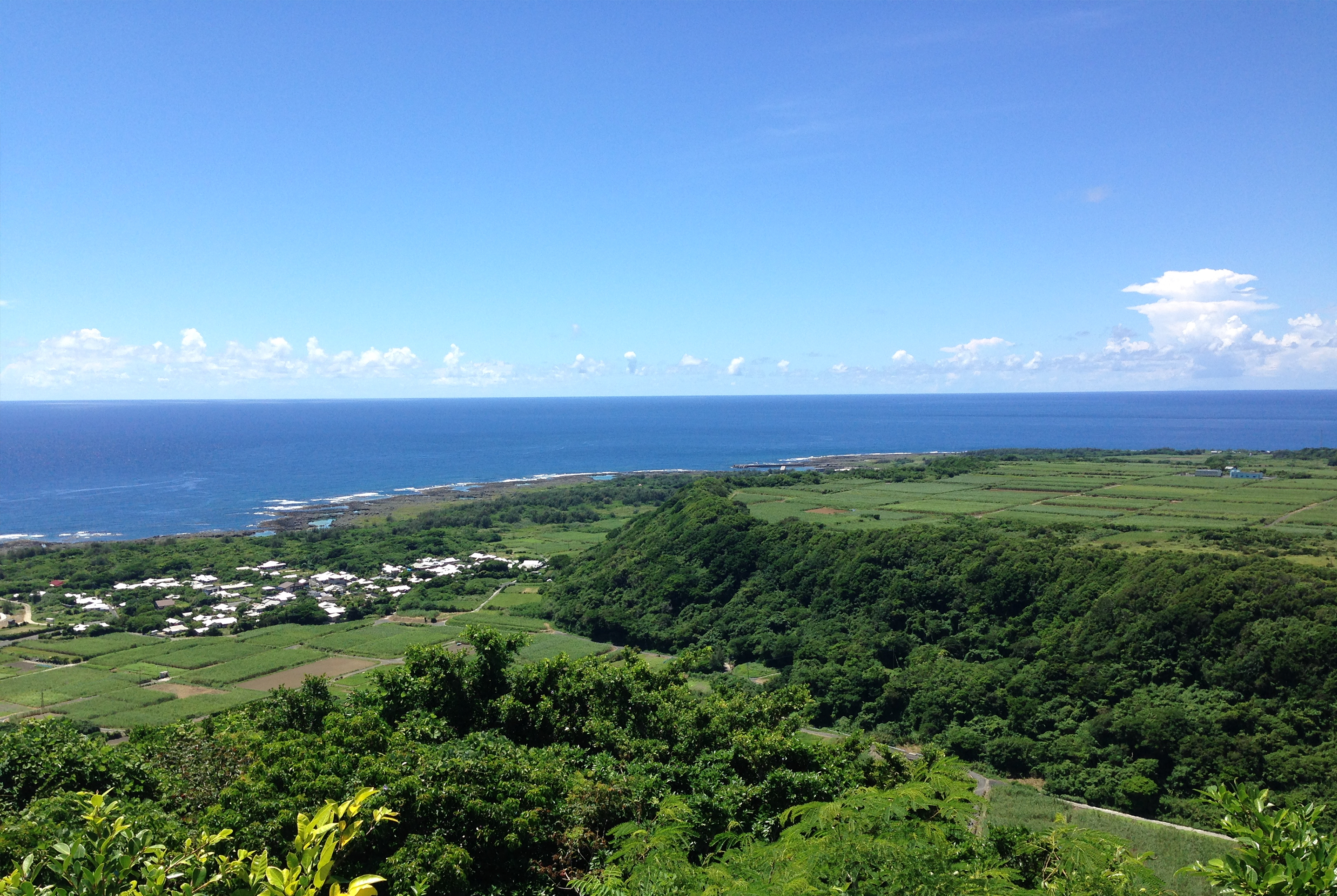 On December 19, 2020, researchers of different discipline areas were gathered in Kikaijima, Kagoshima. Each introduced their respective studies and projects in the interest of cultural preservation focusing on two Japanese remote islands: Rebun Island and Kikaijima. The two islands are each located at Japan’s antipodes. Rebun Island lies at the northern tip close to Hokkaido, whereas Kikaijima is located in the southern region, somewhere between Kyushu and Okinawa. Supported by the local government of Kikaijima’s Kikai City, the symposium took place at Kikai City Community Hall of Kikaijima but it also allowed online attendants to be involved and participate in the discussions.

“Not only the natural features, the cultural aspects of the local residents of the Northern and Southern area are different from each other. Professor Kato and I would like to hold a meeting platform in which people who live in those areas could learn about each other by exchanging opinions and stories,” said Watanabe whose presentation opened the event.

The symposium is in conjunction with the philosophy of KIKAI Institute for Coral Reef Sciences, For the next 100 years, so Watanabe declared. Founded in 2014, the institution has been supported by three pillars: education, research, and promotion of coral reef research and other related activities.  Through their work, they are aiming to preserve and pass on the knowledge of the world to the generations to come. To realize their ambition, apart from the symposium, the non-profit research institution is also initiating international research projects and educational programs, namely KIKAI College and MIRAI Project, that are taking place at Kikaijima.

Meanwhile, Kato has been leading a series of archaeological excavation projects called The Advanced Core Research Centre for the History of Human Ecology in the North project that takes place at Rebun Island. Started around 10 years ago, the International Field School in Rebun Island has been facilitating researchers from all over the world in studies on indigenous people and historical cultural heritage. This program opened the gate to interactions between the participants and the local residents. Another program is an ongoing project called International Research Networks for Indigenous Studies and Cultural Diversity (IRIS) that involves an expansive international collaboration. 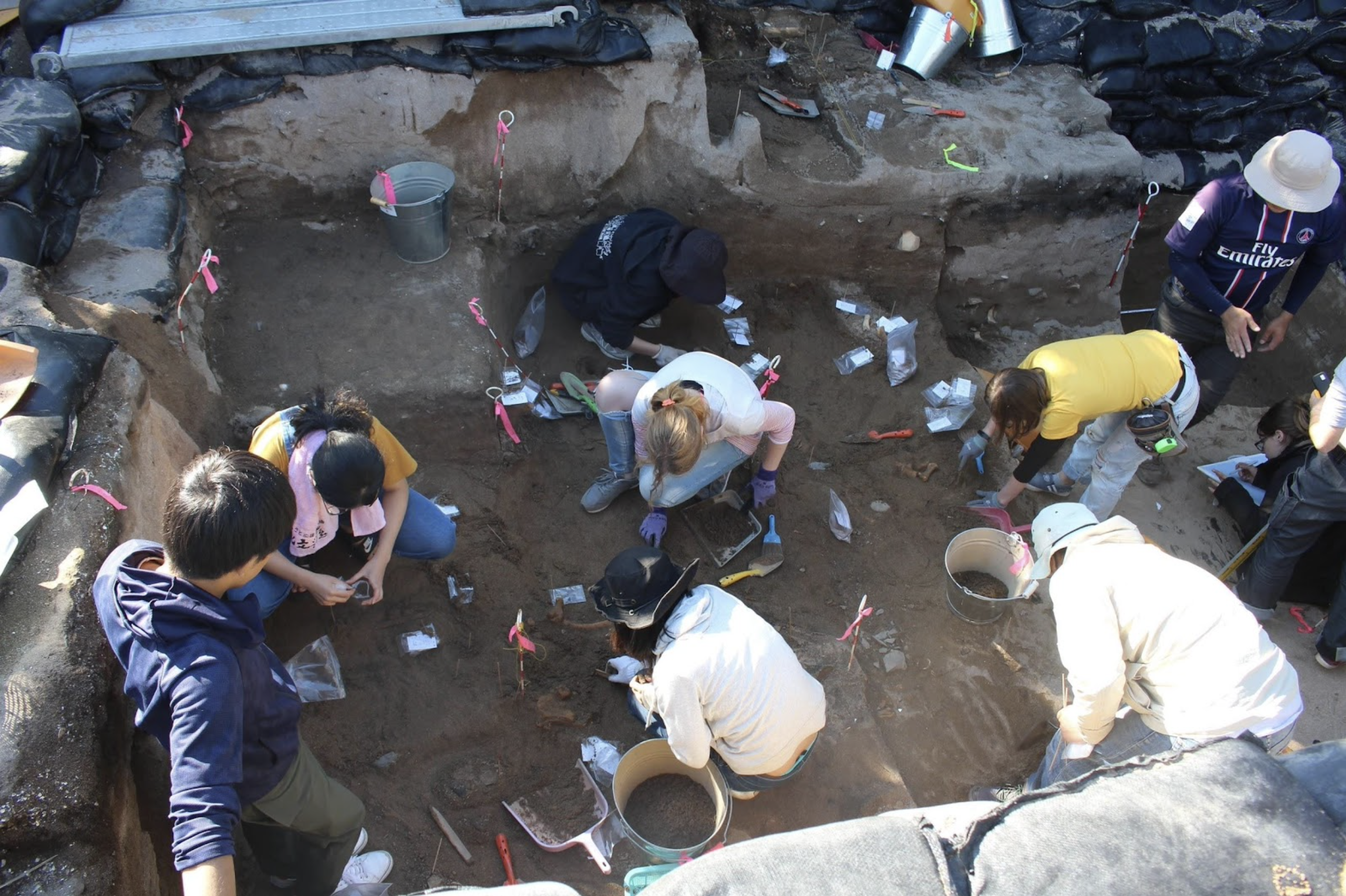 “We should not think of research as a mere way to answer a research question; rather, it should also be perceived as an opportunity to connect with people,” said Kato. “Both Kikaijima and Rebun Islands are small-scaled islands, therefore we ought to conceive a two-way learning method that will benefit both the local people and the research participants, such as inviting the local students to participate in our projects.”

Two researchers from The Graduate University for Advanced Studies (SOKENDAI), School of Advanced Sciences also took the stage to present their respective studies. Both have also previously been involved in Kato’s projects. Assistant Professor Takumi Tsutaya introduced his findings in stable isotope analysis on human and animal skeletal fossils in the Okhotsk region to determine their dietary patterns. Research Fellow Rikai Sawafuji’s study focused on the DNA analysis on fossilized dental plaque and soil. The presentation series was concluded by Director and Vice-president at KIKAI Institute for Coral Reef Sciences, Dr. Atsuko Yamazaki of Kyushu University’s Faculty of Science. Her study looked into the connection between coral reefs fossil and global climate change. 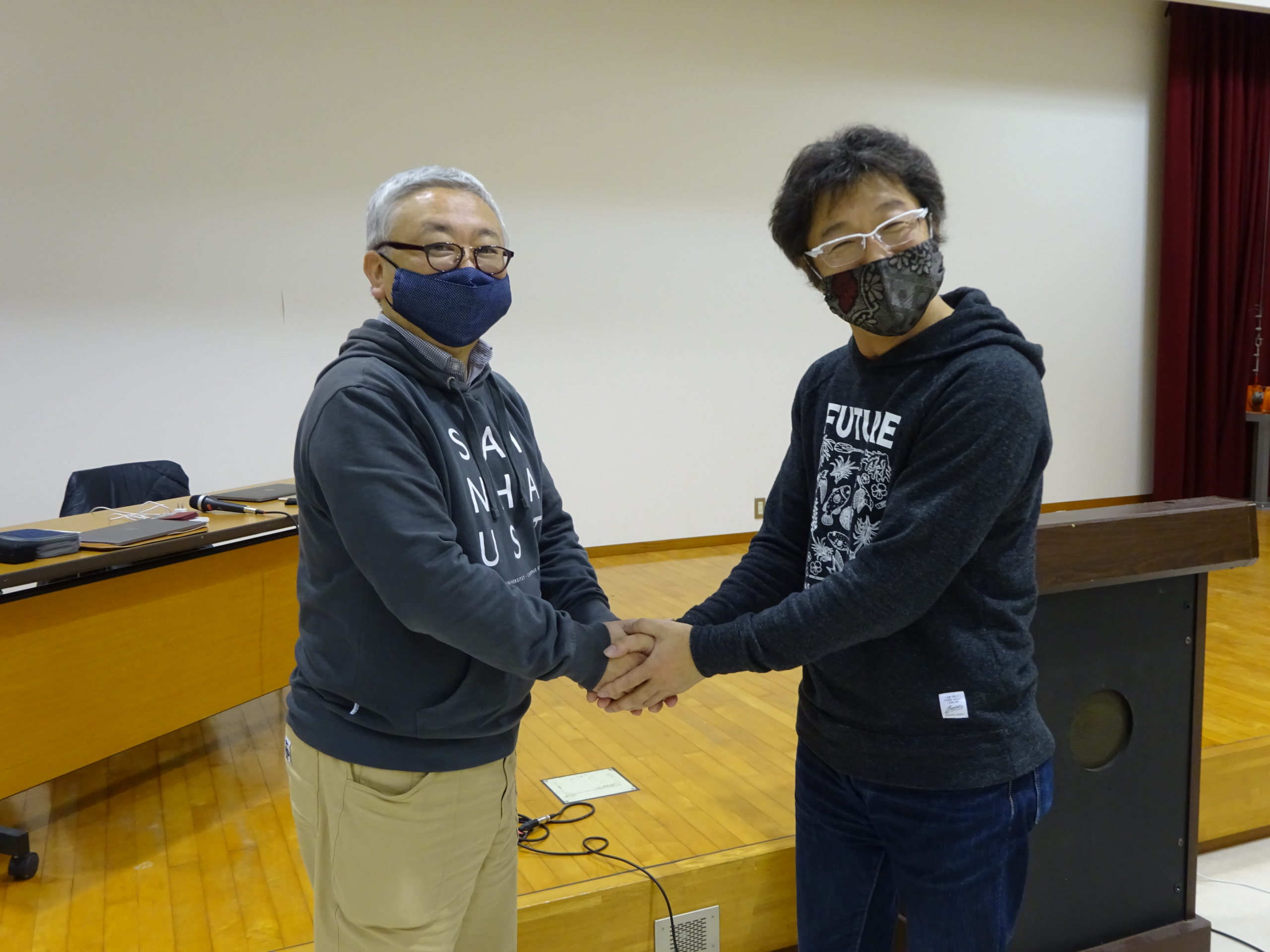 The showcase of various research themes with unique approaches was an attempt by the symposium organizers to highlight the value of interdisciplinary studies between natural science and humanities.

“Through the combination of natural science and humanities, we should be able to build a bridge that links the past and future. By collecting and analyzing things of the bygone days, we could predict what will happen in the future. The key to surpass such boundaries of space and time are only in our hands, people who live in the present,” said Watanabe. Together with Kato they are expecting more collaborations through this exchange.

Giant clams tell the story of past typhoons