Two novel hypotheses have been proposed that address the “two-fold cost of sex”: one of the biggest enigmas in the evolution of sexual reproduction.

The evolution of sexual reproduction in living beings is one of the biggest mysteries in biology. There are two known modes of reproduction: asexual, where the organism creates clones of itself, and sexual, where gametes from two individuals fuse to give rise to progeny. There are many hypotheses that address various aspects of the evolution of sexual reproduction; nonetheless, there are also many questions that are still unanswered. 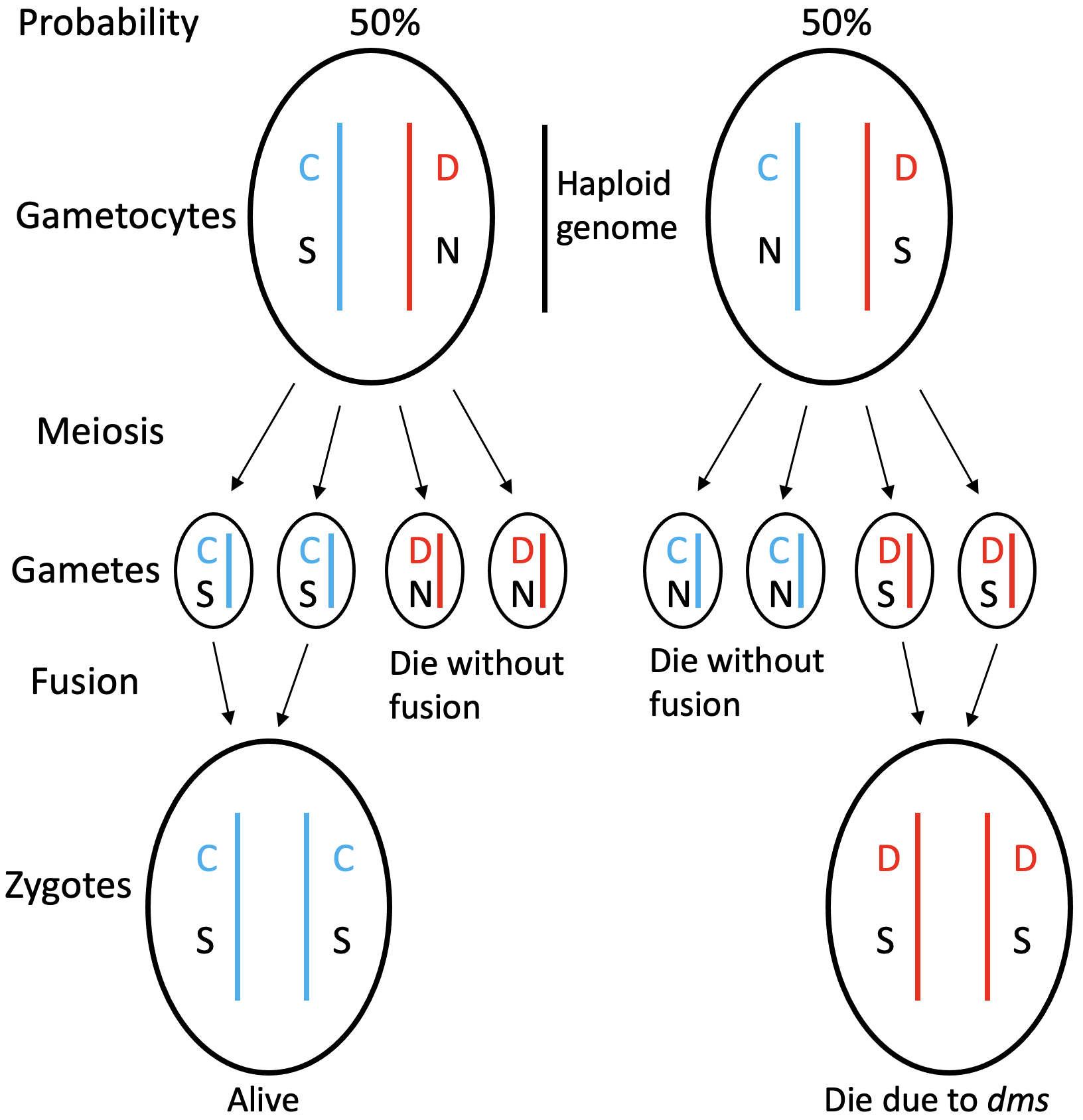 Each gametocyte gives rise to four gametes. During the first sexual reproduction event, only gametes with the sex-controlling mutation (S) could fuse to form zygotes. Thus, the harmful mutations (D) were eliminated (die due to dms) or were diluted (not shown). In addition, the sex controlling mutation was fixed in the population (Yukio Yasui, Eisuke Hasegawa. Journal of Ethology. August 19, 2022).

The second hypothesis, the development of anisogamy via “inflated isogamy,” was developed from the first hypothesis. They suggest that, originally, multicellular organisms with higher energy generation evolved; then, the gamete size increased (“inflated isogamy”) as the increased resources in larger gametes increased the survival rate of offspring. Then, the male gametes reduced in size to fertilize more female gametes—depending on the inflated female gametes to provide the resources for survival. This strategy does not involve any extra cost on the part of the female; in fact, it may have triggered their counteradaptation to the current-day meiosis in females that results in just one female gamete (the oocyte) per gametocyte.

With these hypotheses, the authors have addressed the question of “two-fold cost of sex”, and have also hypothesized that the first sexual reproduction required only one individual, and was a self-fertilizing event. However, the two hypotheses are still in their initial stages, and further work is required to address specific assumptions and conclusions underlying them. 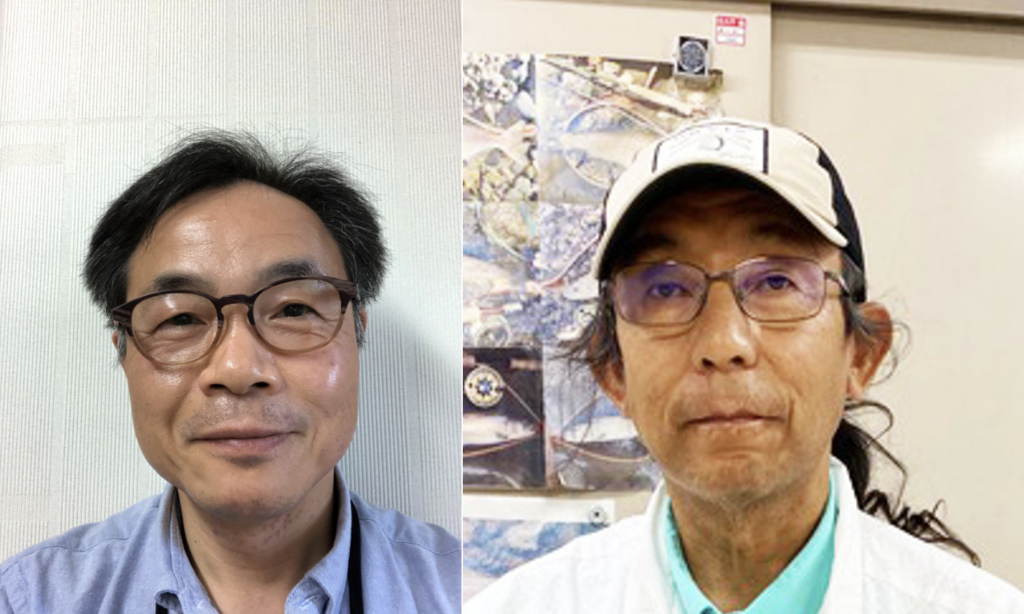