The female of a sex-role reversed cave insect species Neotrogla has evolved a switching valve to receive more semen during mating, when a penis-like structure in the female anchors in the male “vagina.”

The Brazilian cave insect Neotrogla are of special evolutionary and morphological interest because of their reversed genital structures, a finding that was first reported in 2014 by an international group of scientists including Hokkaido University Associate Professor Kazunori Yoshizawa and Keio University Associate Professor Yoshitaka Kamimura. The group was awarded the Ig Nobel Prize in Biology for their discovery in 2017. 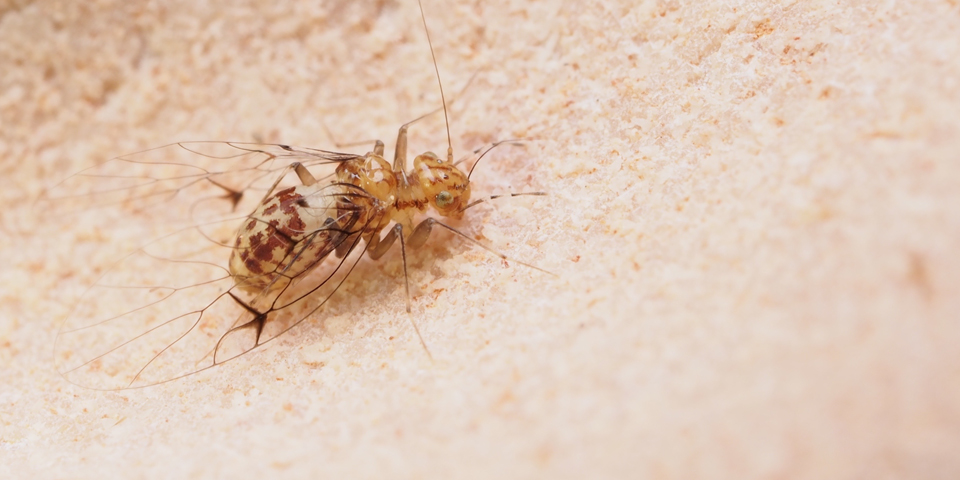 During mating, the male injects liquid semen into the female’s sperm-storage organ, called a spermatheca, through the opening of the spermathcal duct at the tip of the female penis. The presence of semen induces the formation of a hard capsule that encloses it inside the female. The female can use the content of the capsule not only for fertilization, but also for nutrients when necessary, as nutrients are scarce in the caves they inhabit. It is believed that the ability to obtain nutrients from semen has encouraged females to compete over mating, eventually leading to the evolution of a female penis.

Many organisms have reversed sex roles, but Neotrogla are the only ones known to have developed a female penis, though the factors that led to the evolution of this remain unknown. In their latest study published in eLife, researchers focused on a unique, plate-like structure at the entrance of the sperm-storage organ that is not found in any other insect.

The researchers analyzed this plate structure, which they call a “spermathecal plate” and is located at the top of the sperm-storage organ, and the flow of semen by optical microscopy, confocal laser scanning microscopy, as well as high-resolution computed tomography conducted at the SPring-8 synchrotron radiation facility.

The analyses led to the discovery of a tiny switching valve 0.3-millimeters wide at the entrance of the semen-storage organ, which can divert the flow of semen to channels on the left and right sides. The valve is made of a stopcock that switches the flow, a fan-like muscle, and a rubber-like protein called resilin that supports the muscle structure and protects the stopcock. 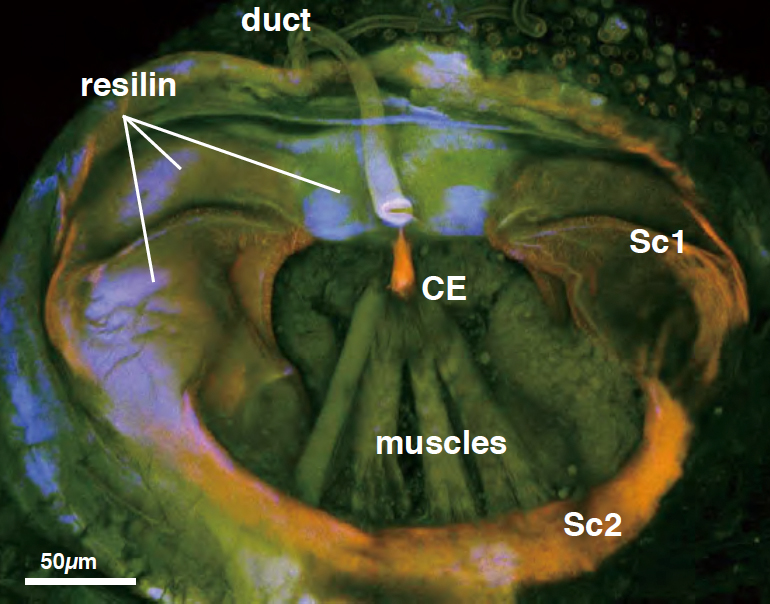 The spermathecal plate, or the valve, is made of a stopcock (CE) that switches the flow, a fan-like muscle, and a rubber-like protein called resilin. (Yoshizawa K., et al., eLife, October 16, 2018)

Psocids, commonly known as booklice and belonging to the same order (Psocodea) as Neotrogla, receive only one sperm package at once, while Neotrogla can receive two capsules at once due to the switching valve. The researchers speculate that “the ability to obtain greater amounts of semen thanks to the valve has led to fierce competition over semen among females, facilitating the evolution of the female penis.” 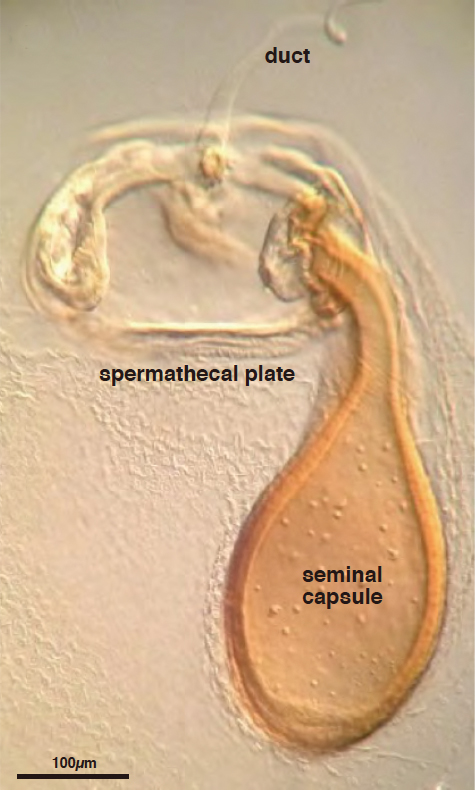 A seminal capsule formed in one side of the female’s sperm-storage organ. By switching the valve, another seminal capsule can be formed on the other side. (Yoshizawa K., et al., eLife, October 16, 2018)

“With biomimetics, the imitation of living structures to solve engineering challenges, gaining momentum, this discovery could be applied in the design of nanotechnological devices,” says Kazunori Yoshizawa. 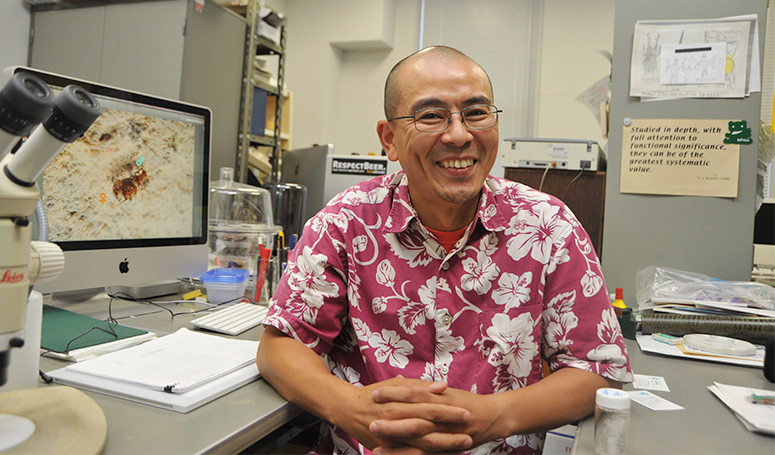