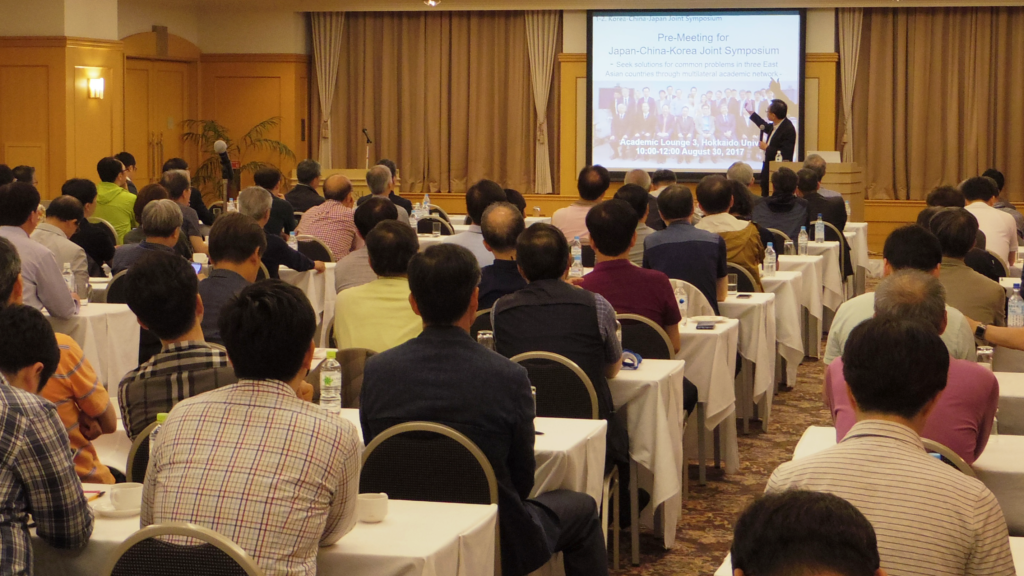 Training participants listening to the lecture.

Approximately 140 people, including POSTECH President Doh-Yeon Kim, 6 Vice Presidents, senior executives, deans, ordinary faculty members and staff participated in the training. President Nawa’s special lecture was titled “Creating a Hokkaido University that flourishes with a spirit of independence and autonomy,” and was presented in English to the participants on the second day of the training. 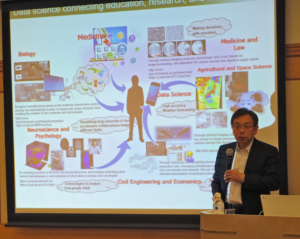 The lecture ended on a positive note, with President Nawa making several jokes. The university looks forward to promoting more exchanges with POSTEC in the future.