President Nawa meets with the Rector of Moscow State University 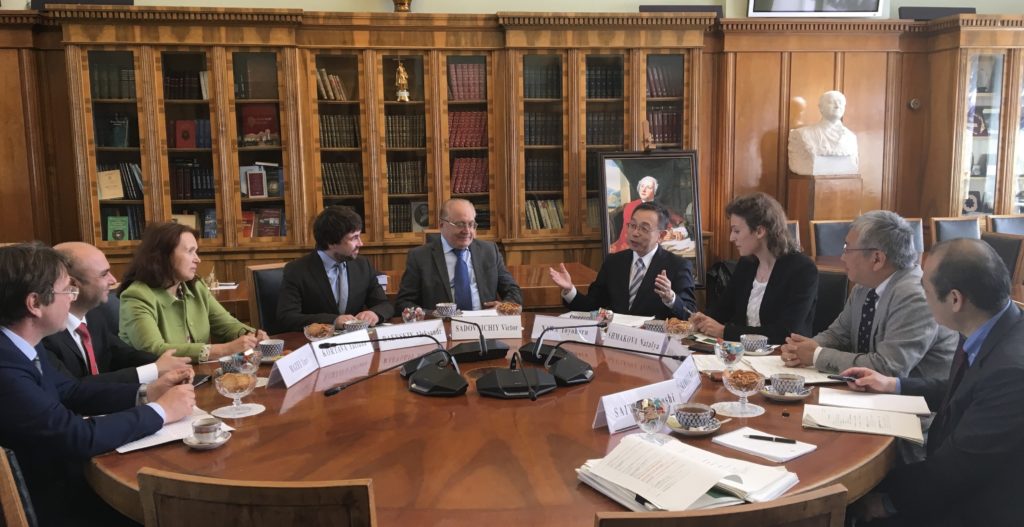 During the meeting, President Nawa introduced the exchanges between Russia and Hokkaido, and between the two universities. He also proposed future exchanges for the two universities. Rector Sadovinichy agreed there should be more academic and students exchanges. Those attending the meeting engaged in a lively discussion concerning further exchange plans and the activities of the “Association of Institutions of Higher Education of the Russian Federation and Japan” which was established in December 2016, and “The 7th Japanese-Russian Forum of Rectors,” to be held in 2018.

It is expected that this visit will promote friendship between Moscow State University and Hokkaido University. 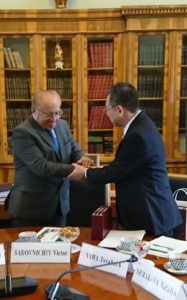