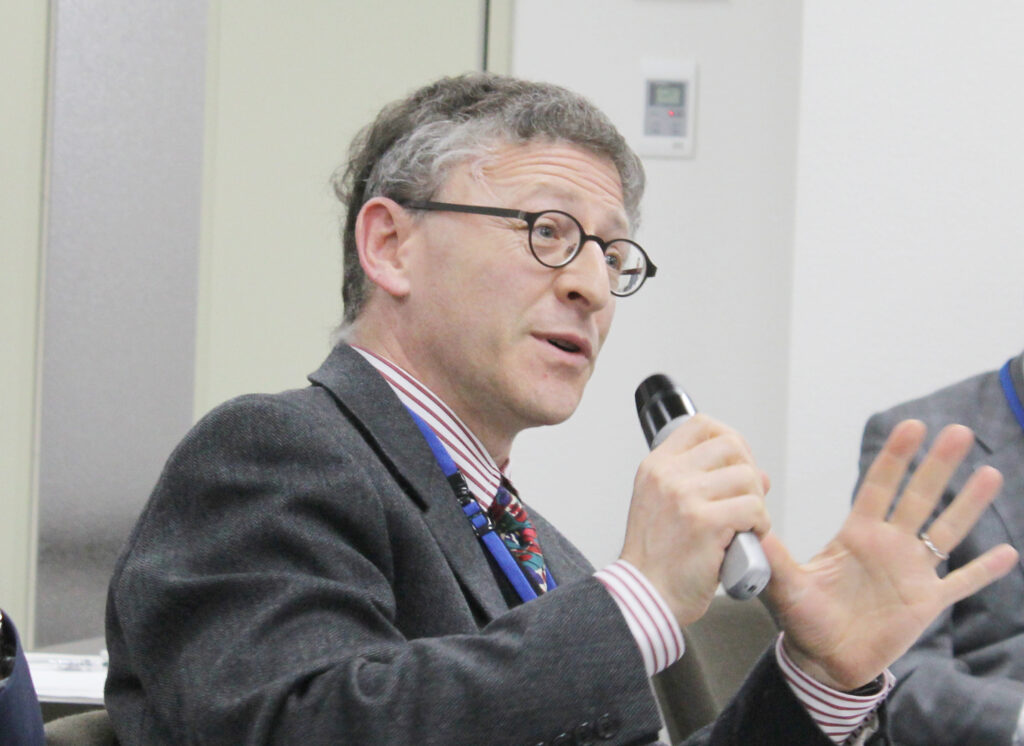 The Humboldt Research Award, Germany’s top academic honor, is awarded by the Alexander von Humboldt Foundation to “researchers whose fundamental discoveries, new theories or findings have had a lasting effect on their discipline beyond their immediate research area and who are expected, moreover, to continue producing outstanding research in the future.”

Wolff’s award is based on thirty years of publications that shed light on Russia’s activities in Asia during a long 20th century.  His monograph on Harbin (To the Harbin Station, Stanford, 1999/ A translation from Kodansha, 2014) is considered a fundamental text of the new Imperiology, which recognizes a wider range and more fine-grained hegemonic practices, based on details revealed by formerly classified archival documents. Wolff’s edited and co-edited volumes and thematic journal issues have introduced the work of many Northeast Asian historians to the English-reading audience, including essays and articles by more than 30 Japanese scholars.

During the last decade, Wolff has built on the academic agreement between Hokkaido University and the Ludwig Maximilians Universität Munchen (LMU), Germany, to work closely with the newly established Professorship (Lehrstuhl) for the study of Russia in Asia. It is the only academic position in Europe dedicated to Russia’s role and influence in the East, and is presently held by the distinguished specialist on the history of Russian medicine, Professor Andreas Renner. In addition to lectures at the LMU and the placement of two SRC postdocs at LMU, Wolff has visited at the LMU Institute for Advanced Studies, collaborated on a North Pacific initiative with the German Historical Institute Moscow, and served as editorial advisor to a book series on the North Pacific at Heidelberg University.

“I have been fortunate to work at Hokkaido University’s Center for Slavic-Eurasian Research Center since 2006. The Center’s broad approach to Russian relations, both East and West, has allowed me to travel to and study different regions of Russia and China, and to present my findings in Europe,” says Wolff.

The award will be officially presented in Berlin at a formal dinner hosted by the President of Germany in June 2023. All recipients are required to spend significant time in Germany completing joint projects with their German colleagues.

“I will continue my four ongoing book projects, presenting chapters at seminars during my stays in Germany over the course of four years. I will also strengthen the LMU offerings on “Russia in East Asia” to complement LMU strengths on Central Asia and the Caucasus, focusing sequentially on Russia’s relations with China, Japan, Korea and the Russian Far East,” Wolff commented.

Munich and Sapporo are sister cities. Hokkaido University’s academic cooperation agreement with LMU is its oldest ongoing connection in Europe, and 2023 will mark the 40th anniversary of this agreement.