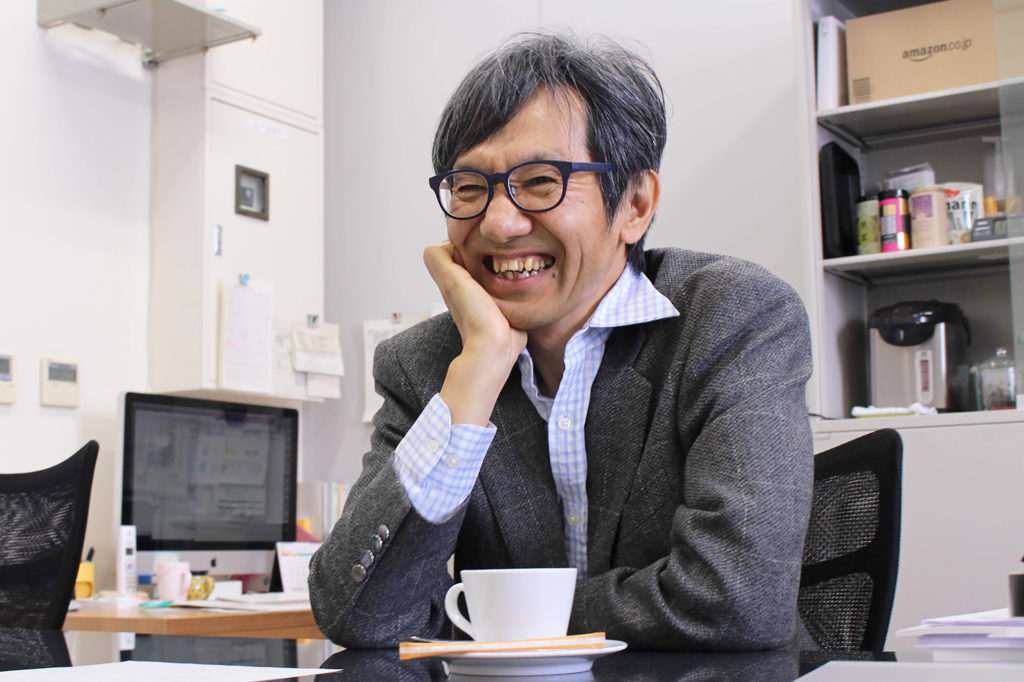 Professor Hisayoshi Yurimoto of the Faculty of Science received the Leonard Medal from the Meteoritical Society for his outstanding contributions to meteoritics, or the science of meteors, meteorites and meteoroids.

Established in 1933, the Meteoritical Society is an international organization dedicated to the research and education of planetary science, meteorites, and other extraterrestrial objects. The society annually presents the Leonard Medal, named after Frederick C. Leonard, the first president of the society, to one scientist.

Professor Yurimoto took up his current position at Hokkaido University in 2005, and studies the origin and evolution of the solar system via chemical and isotopical analyses. Recently, he has been analyzing a meteorite sample named 25143 Itokawa from a small near-Earth asteroid taken by the Hayabusa spacecraft by the Japan Aerospace Exploration Agency (JAXA).