Pure iron grains in interstellar space are far rarer than previously thought, shedding new light on the evolution history of matters in the universe. 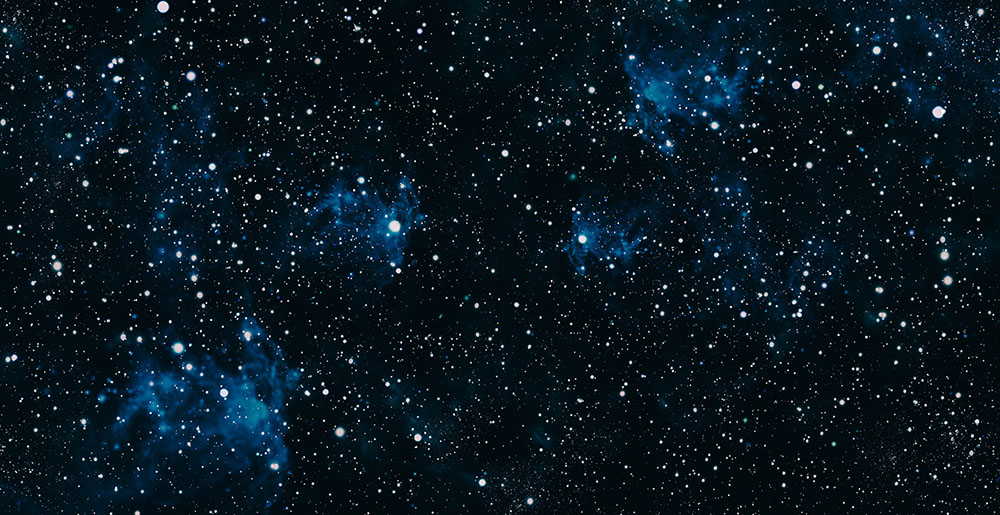 Scientists are unsure what form iron takes in outer space even though it is one of its most abundant refractory elements. Extensive analysis of meteorites and other measurements show only low levels of gaseous iron and solid iron compounds, such as iron oxides, sulfides and carbides. That leaves a substantial amount of iron missing, given how much is expected to exist in the universe. Scientists surmise that if iron is not combining with other particles, it might be forming pure metal which is invisible in outer space. That theory now appears unlikely, according to a paper recently published in the journal Science Advances.

A research team led by Hokkaido University and the Japanese Aerospace Exploration Agency conducted a rocket-based experiment to simulate the formation of pure iron grains in space. Their measurements revealed grain formation is extremely rare, contrary to the previous theory.

In space, tiny solid grains are often formed following the epic explosion of a star, or supernova, which releases extremely hot gases full of different elements. As those gas molecules collide and start to cool, they might stick to each other and begin condensing into solid particles, a process called nucleation.

The researchers simulated supernova conditions by sending a rocket into sub-orbit, 321 kilometers above the ground, where it was mostly free from the effect of gravity, which can throw off experiments. They set up a nucleation chamber with iron gas, a heating element, lasers and an image-recording system in the rocket. The iron was heated to extremely hot temperatures until it evaporated, much like after a supernova. As the gas cooled, the group measured how much iron condensed into tiny grains by observing interference, or lack thereof, with the laser beam.

Only a few atoms stuck together per hundred thousand collisions; the sticking probability was only 0.002% while it was formerly thought to be 100%. The result shows that the nucleation of pure iron grains is very rare, even in an iron-rich environment following a supernova.

“This implies that most iron is locked up as grains of iron compounds or as impurities accreted onto other grains in the interstellar medium,” says Yuki Kimura, the lead author of the paper and associate professor at Hokkaido University’s Institute of Low Temperature Science. “As iron is a key element for clarifying the overall composition and amount of interstellar grains, our results should help understand the chemistry and evolution history of matters in the universe.” 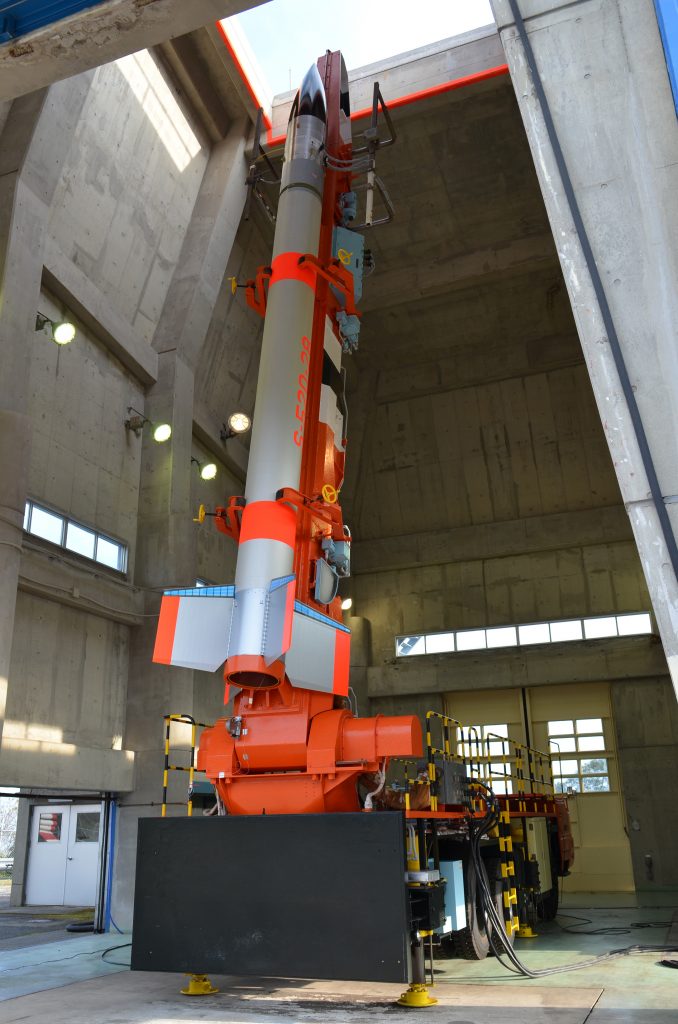 The researchers simulated supernova conditions by sending a rocket into sub-orbit where it was mostly free from the effect of gravity. The S-520-28 rocket was launched from JAXA’s Uchinoura Space Center on December 17th, 2012. In the three years to follow, the researchers conducted additional micro-gravity experiments using aircraft to gather and analyze data.