A new approach leads to the long-awaited formation of rings made of three pyrroles, which could be used to produce compounds with a host of interesting properties, and explains why they have not been observed before. 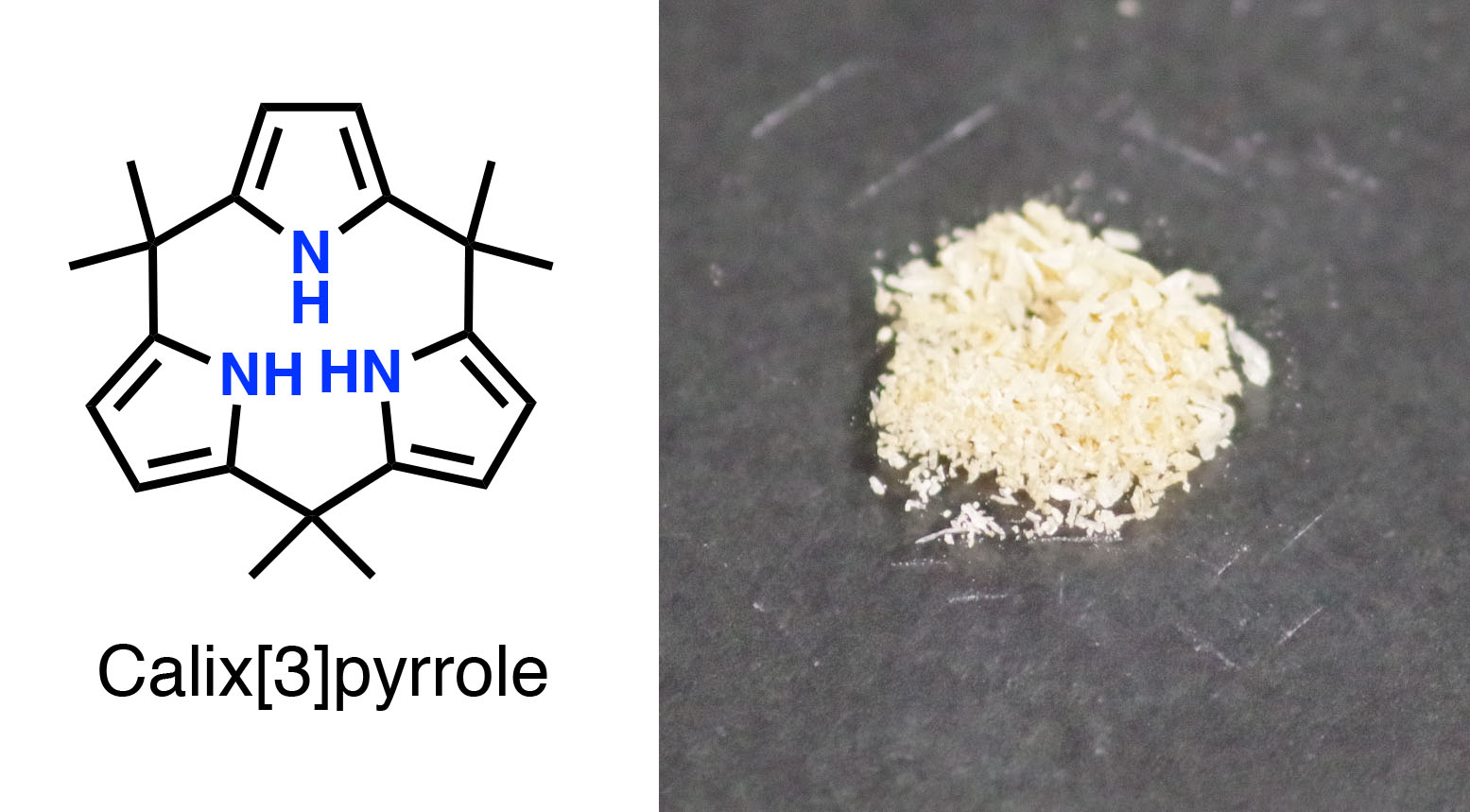 Hokkaido University chemists have answered a long-standing question: Why do pyrrole monomers form ring-shaped compounds comprising four but never three pyrroles? Their findings, published in the Journal of the American Chemical Society, could enable the development of new compounds with unique properties.

Pyrrole is an aromatic organic compound made of carbon, hydrogen and nitrogen atoms. When four pyrrole molecules combine, they form ring-shaped tetrapyrrole macrocycles, which are found in nature in many forms – including heme and chlorophyll – and play critical biological roles in oxygen transport, light-harvesting and electron transport. Scientists have found ways to fabricate synthetic tetrapyrrole macrocycles for use as catalysts, photosensitizers and optoelectronic materials. But they have long wondered why they never see tripyrrolic macrocycles.

Now they think they know why.

Hokkaido University organic chemist Yasuhide Inokuma and Jonathan Sessler of The University of Texas at Austin led a team of scientists to try to synthesize a tripyrrole macrocycle, building on previous work in which they designed aliphatic oligoketones with precise chain lengths. Aliphatic polyketones are compounds that belong to a class of plastics that have interesting properties for use in industrial processes; Aliphatic oligoketones are clippings (shorter analogues) of polyketones prepared as a precursor of tripyrrolic macromolecules.

The scientists used a multi-step chemical process and successfully transformed a linear hexaketone compound into crystals of a tripyrrole macrocycle called calix[3]pyrrole.

Upon closer examination of the crystals, they found that the tripyrrole had a distorted shape, indicating it was experiencing strain. Dissolving the compound in an organic solvent containing a weak acid at room temperature caused it to transform, in a matter of seconds, into calix[6]pyrrole. This was followed by a slower four-hour change into calix[4]pyrrole. The latter two compounds were found to experience significantly less strain than their precursor tripyrrole. Further, the scientists found that they could stabilize their tripyrrole and hinder the transformation by forming complexes with a fluorine or boron atom.

When dissolved in an organic solvent containing a weak acid, calix[3]pyrrole transforms into calix[6]pyrrole in under 30 seconds; calix[6]pyrrole, in turn, changes into calix[4]pyrrole over the course of four hours (Yuya Inaba, et al. Journal of the American Chemical Society. June 28, 2021).

“Our study helps explain the absence of observable tripyrrolic macrocycles during classic porphyrin syntheses,” says Inokuma. “These compounds are highly strained and are likely to undergo easy and rapid ring expansion.”

In addition, the team’s successful approach for fabricating and stabilizing a tripyrrolic macrocycle could lead to the development of new synthetic porphyrins for use in a variety of industries. 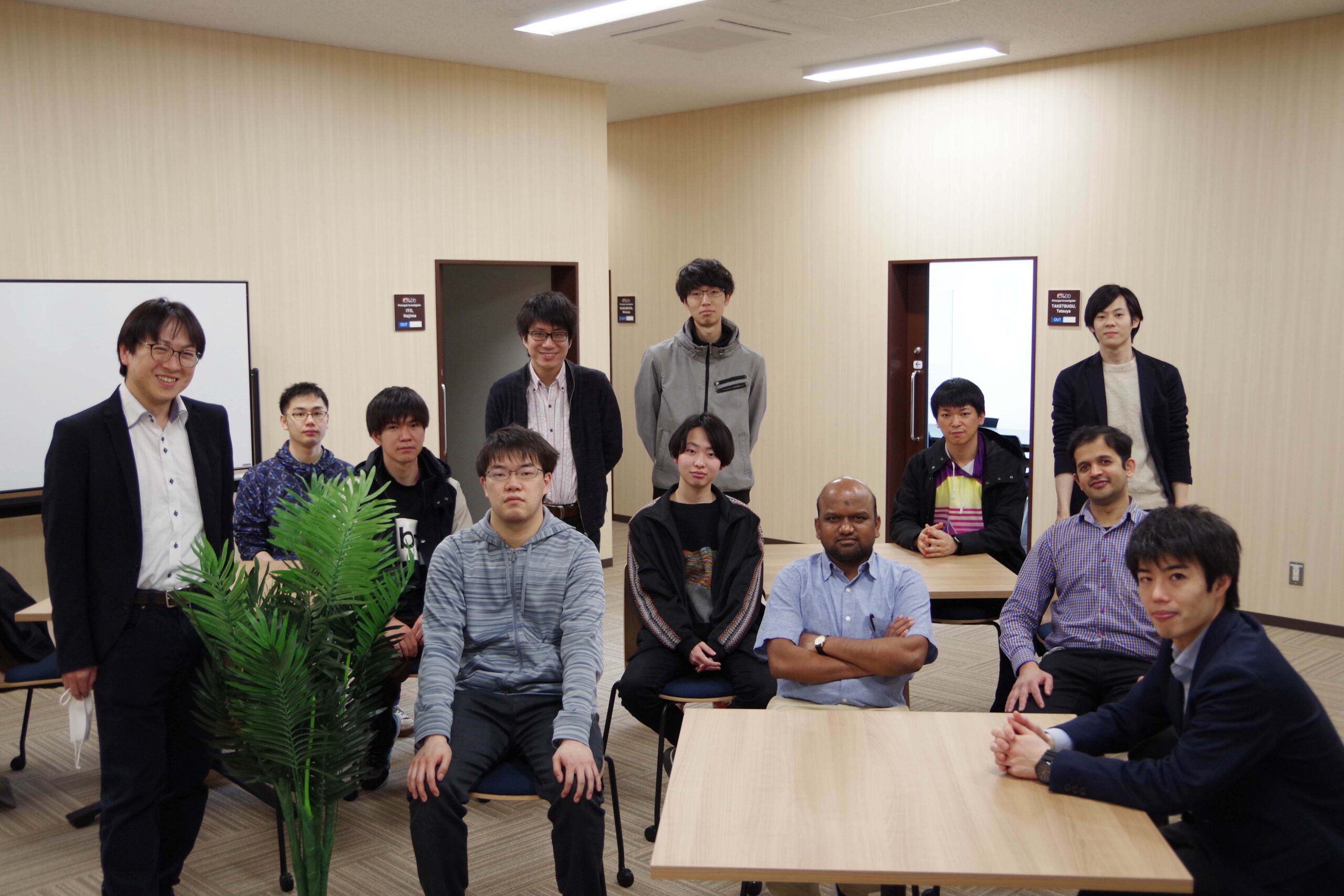