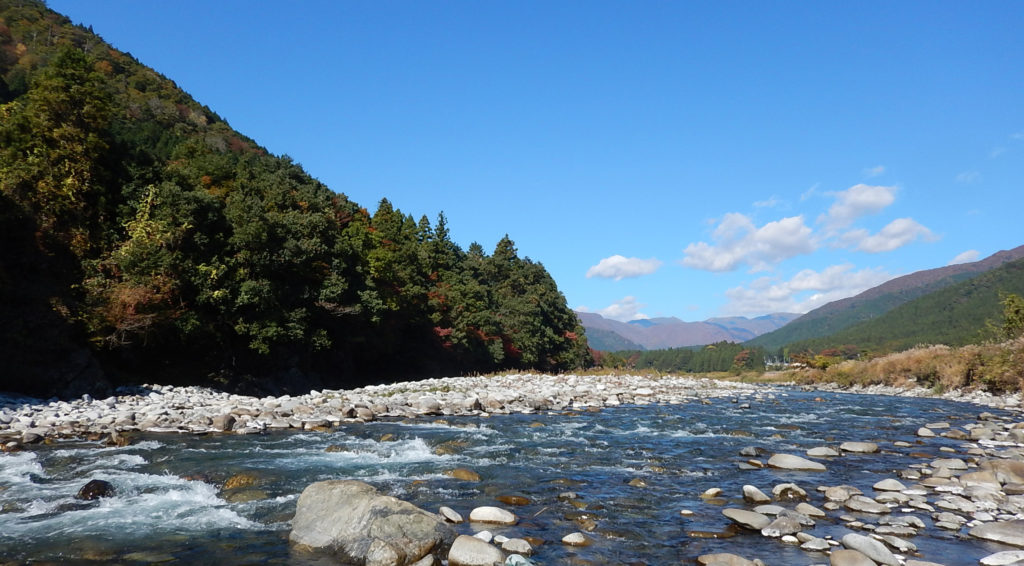 An international group of researchers has demonstrated that branching complexity of rivers affects regional population stability and persistence in nature, contrary to current theories which suggest the importance of an ecosystem’s size.

At the turn of the 21st century, ecosystems have become exposed to greater environmental uncertainty with intensive heat waves, out-of-season cold snaps and superstorms. “One urgent task for ecologists is to unravel how regional populations of organisms are maintained during rapid environmental changes,” said Hokkaido University’s Akira Terui who led the study published in Proceedings of the National Academy of Sciences.

Larger ecosystems are thought to harbor more stable regional populations since they contain more diverse habitats. However, complex terrain, such as rugged coastlines and river branching, also produces environmental diversity in an ecosystem, for example, by affecting the light environment and microclimate. “Previous studies tended to focus on the size of the ecosystem and pay little attention to its complexity,” Terui explained. “We hypothesized that branching complexity of natural rivers contributes to regional population stability through the creation of a diverse environment.”

To test their hypothesis, the research group including Terui and his collaborator Nobuo Ishiyama developed a mathematical model that simulates regional population dynamics in river networks with differing branching complexities (defined as branching probability). The model predicted branching complexity, rather than ecosystem size, underpinned long-term regional population stability in natural conditions, where each tributary in the river network has distinctive environmental characteristics.

The researchers verified the model’s predictions by comparing them to fish-monitoring data on 31 river systems in Hokkaido gathered from 1999 to 2016. Regional populations of four fish species were indeed more stable in more complex river networks, while the size of the watershed had only a vague effect.

“In past years, river networks have been increasingly simplified in favor of dam construction and other human activities. We hope our study, and further studies, will assist efforts to preserve biodiversity and ensure the sustainable use of freshwater resources,” Terui commented. 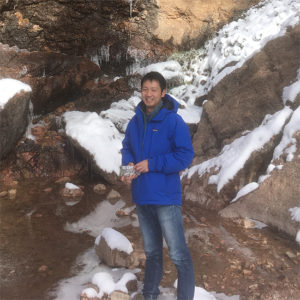 This research was partly supported by the Japan Society for the Promotion of Science (JSPS) KAKENHI Grant (18K06404).

(Also affiliated to the Department of Ecology, Evolution, and Behavior at the University of Minnesota)