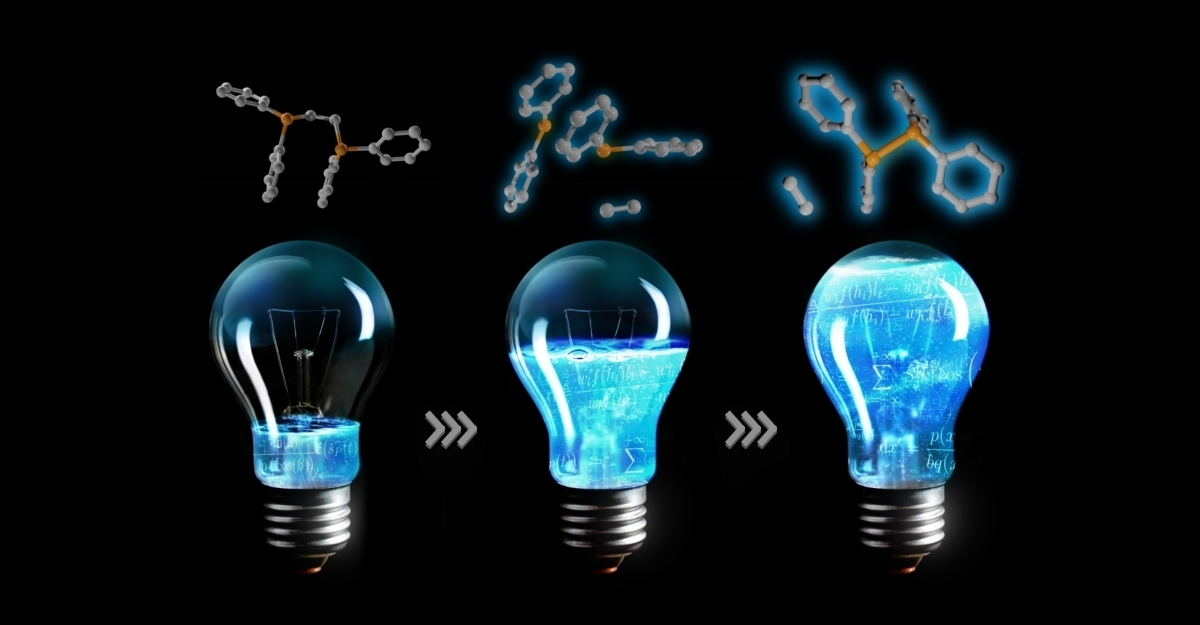 Researchers at the Institute for Chemical Reaction Design and Discovery (WPI-ICReDD) have discovered the key to synthesizing a molecular tool that could greatly expand the variety of catalytic reactions possible with transition metals. The team has taken a well-established set of compounds that can be used to make transition metal catalysts and developed a simple, radical-based reaction for creating unsymmetric variants of these molecules using mild conditions. Easier access to a wider variety of these unsymmetric compounds opens a realm of new possibilities for designing transition metal catalysts.

The focus of this research is on a class of compounds called 1,2-bis(diphenylphosphino)ethane derivatives (DPPEs). DPPEs are bidentate — i.e., they attach to the metal center of a catalyst in two locations. However, DPPEs have typically been symmetric, with each attachment arm being the same, which limits the possible structural variety and reactivity. This study overcomes that limit, reporting a versatile method for developing unsymmetric DPPEs using ethylene, an abundantly available feedstock chemical.

To guide their efforts, researchers initially performed quantum chemical computations via the artificial force induced reaction (AFIR) method to identify possible starting materials that could react to form DPPE. Computations showed a viable process whereby phosphine radicals reacted readily with ethylene to form DPPE. Based on this, the team experimentally verified a straightforward process for making symmetric DPPEs that forms phosphine radicals in solution simply by mixing three readily available compounds. This significantly improves upon previous methods that involved multiple steps and the use of unstable, highly reactive compounds.

This process was then extended to unsymmetric DPPEs, mixing ethylene with both chlorophosphines and phosphine oxides that covered a wide range of electronic properties and sizes.  The difference in sizes and electronic properties creates a push-pull effect that could lead to beneficial reactivity or selectivity. Optimization studies found the use of a photocatalyst with blue LED irradiation provided the best yield.

“We succeeded in synthesizing DPPE derivatives that are useful as ligands for transition metal catalysts, and we did this using cheap, readily-available ethylene,” said lead author Hideaki Takano. “This result was realized due to the synergistic effect of using AFIR quantum chemical computations combined with the experimental skill and experience of organic chemists. Moving forward, I would like to develop new, revolutionary reactions using novel ligands synthesized by the method we reported here.” 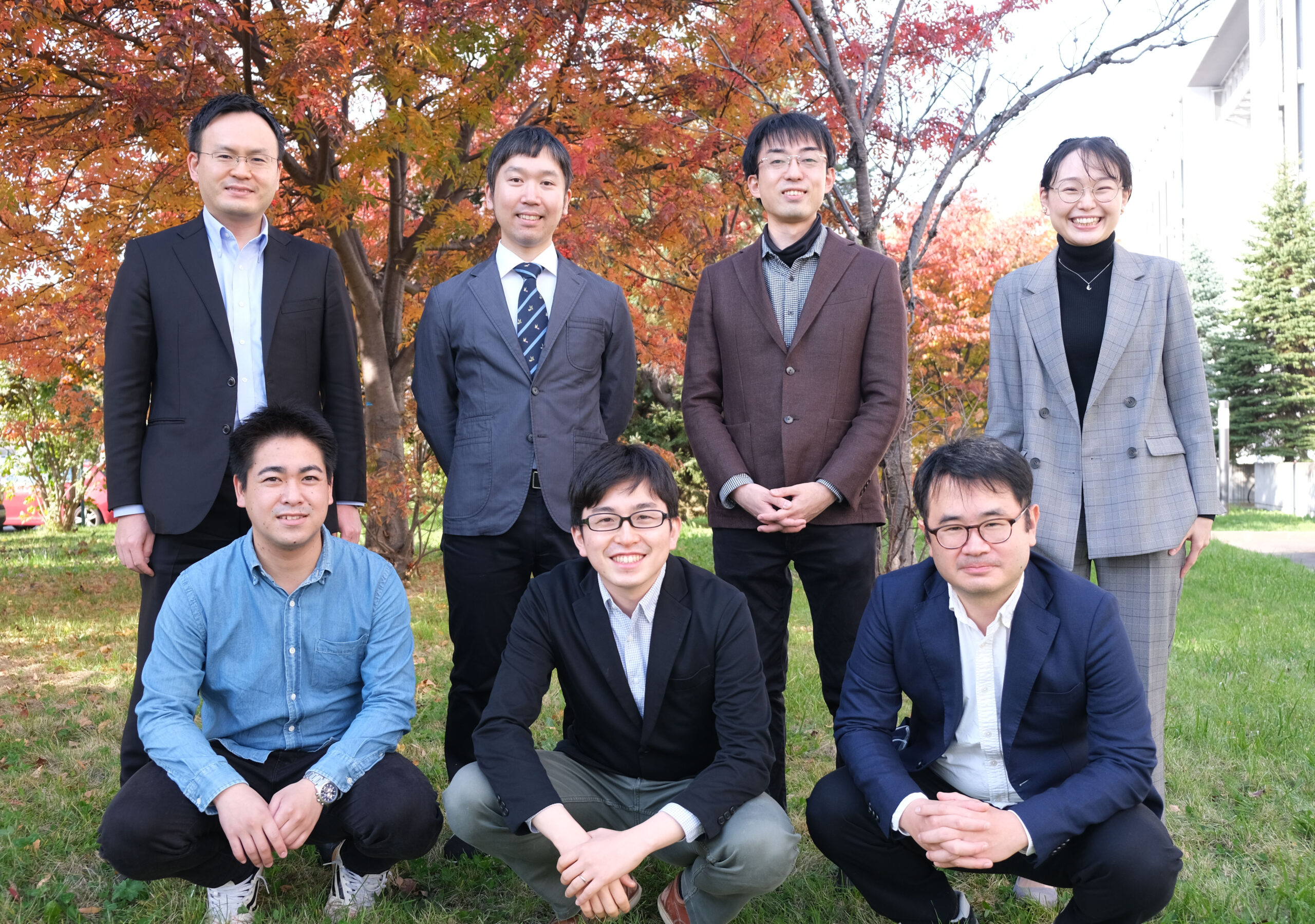