Climate changes in the tropical Pacific have temporarily put the brakes on rapid warming and ice melting in Greenland. 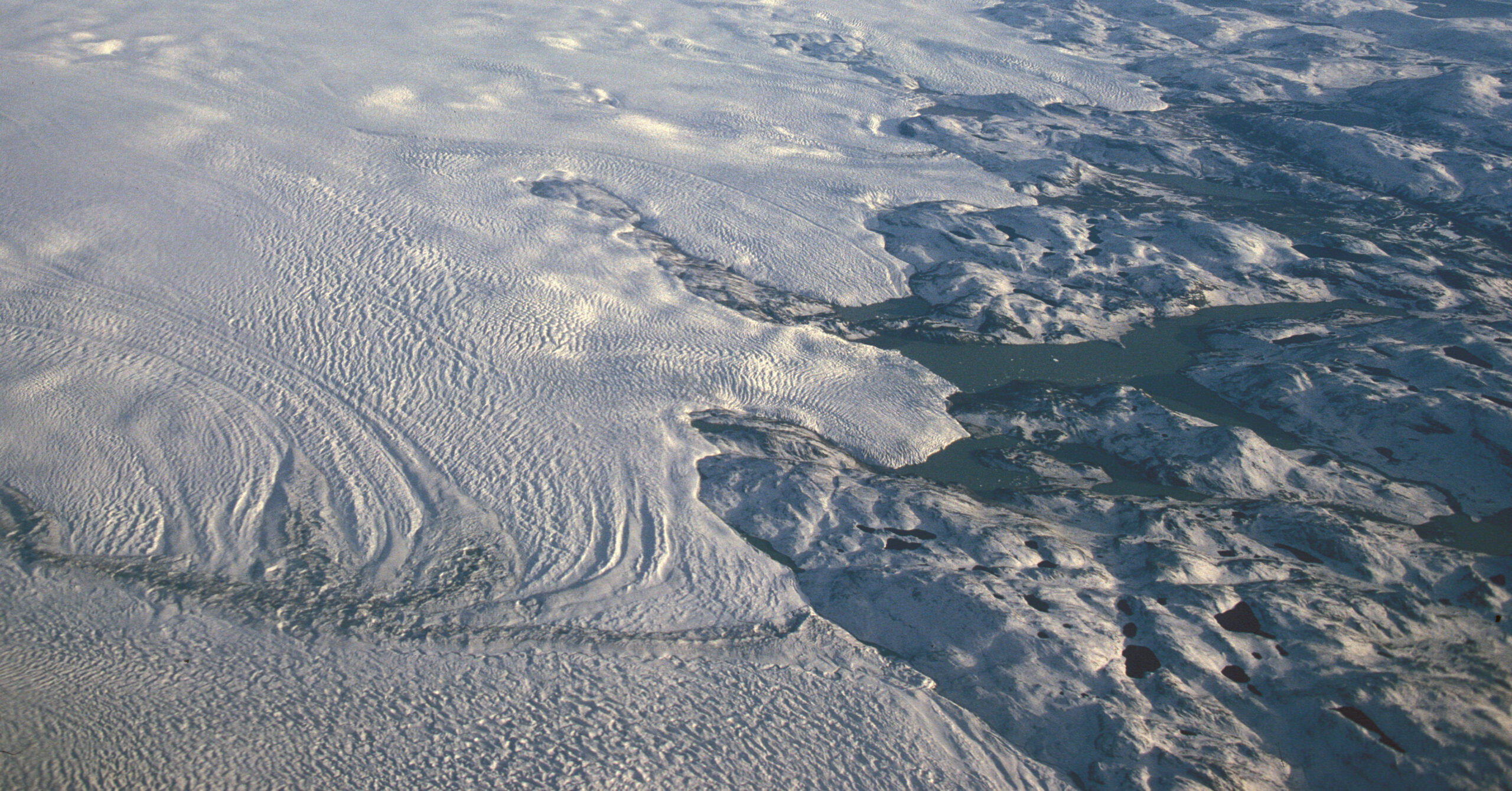 A puzzling, decade-long slowdown in summer warming across Greenland has been explained by researchers at Hokkaido University in Japan. Their observational analysis and computer simulations revealed that changes in sea surface temperature in the tropical Pacific Ocean, thousands of miles to the south, trigger cooler summer temperatures across Greenland. The results, published in the journal Communications Earth & Environment, will help improve future predictions of Greenland ice sheet and Arctic sea ice melting in coming decades.

“The Greenland ice sheet is melting in the long run due to global warming associated with greenhouse gas emissions, but the pace of that melting has slowed in the last decade,” says Hokkaido University environmental Earth scientist, Shinji Matsumura. “That slowing was a mystery until our research showed it is connected to changes to the El Niño climate pattern in the Pacific.”

El Niño is a natural, cyclic phenomenon that raises the water temperature in the central and east-central equatorial Pacific Ocean. Scientists know that such large-scale changes alter atmospheric conditions elsewhere due to their association with powerful waves of air pressure called teleconnections. But climate experts struggled to see how the Pacific El Niño could cool Greenland in the summer, because easterly summer winds in the tropics usually prevent such teleconnections from forming.

In the new study, the team accounted for recent changes in the Pacific El Niño event, which pushed the warmer sea temperatures further north than usual. This took them beyond the influence of the easterly wind and allowed atmospheric teleconnections that stretch up to Greenland to form.

In turn, these teleconnections disrupt the atmospheric conditions and thus the weather around Greenland in the summertime. Specifically, they drive more intense cyclones, which move colder air over the land. This is enough, the new study shows, to explain the lower-than-expected temperatures and ice melting in the region. Temperatures and rates of ice sheet melting both peaked in 2012.

A slow-down in summer warming and ice loss in Greenland over the past decade is linked to a shift in El Niño to events over central Pacific, via an atmospheric remote forcing. (Illustration: Shinji Matsumura).

“The findings, and the slowdown in Greenland’s summertime warming, do not undermine the seriousness of climate change or the need to tackle greenhouse gas emissions,” Matsumura stresses. Rather, they demonstrate how natural changes can act alongside the long-term global warming trend to vary local conditions. The slowdown in warming is local to Greenland. The wider Arctic region remains one of the fastest warming places on Earth.

“We expect that global warming and ice sheet melting in Greenland and the rest of the Arctic will accelerate even further in the future due to the effects of anthropogenic warming,” Matsumura says.

This research was supported by the Grant for Joint Research Program of the Japan Arctic Research Network Center; and the Japan Society for the Promotion of Science (JSPS) KAKENHI (19H05668, 16K00581) and ArCS II: Arctic Challenge for Sustainability II.