Spotlight on Research: What is seen and what is not in copy paper industry?

Corporate sustainability requires business decisions to be responsible to the environment and every human being involved in its ventures. However, regular consumers may be deceived by the corporations’ selective information disclosure. Associate Professor Masatoshi Sasaoka from Faculty of Humanities and Human Sciences conducted a case study of a giant copy paper industry, investigating the veiled aspects, including victimizations of local people. 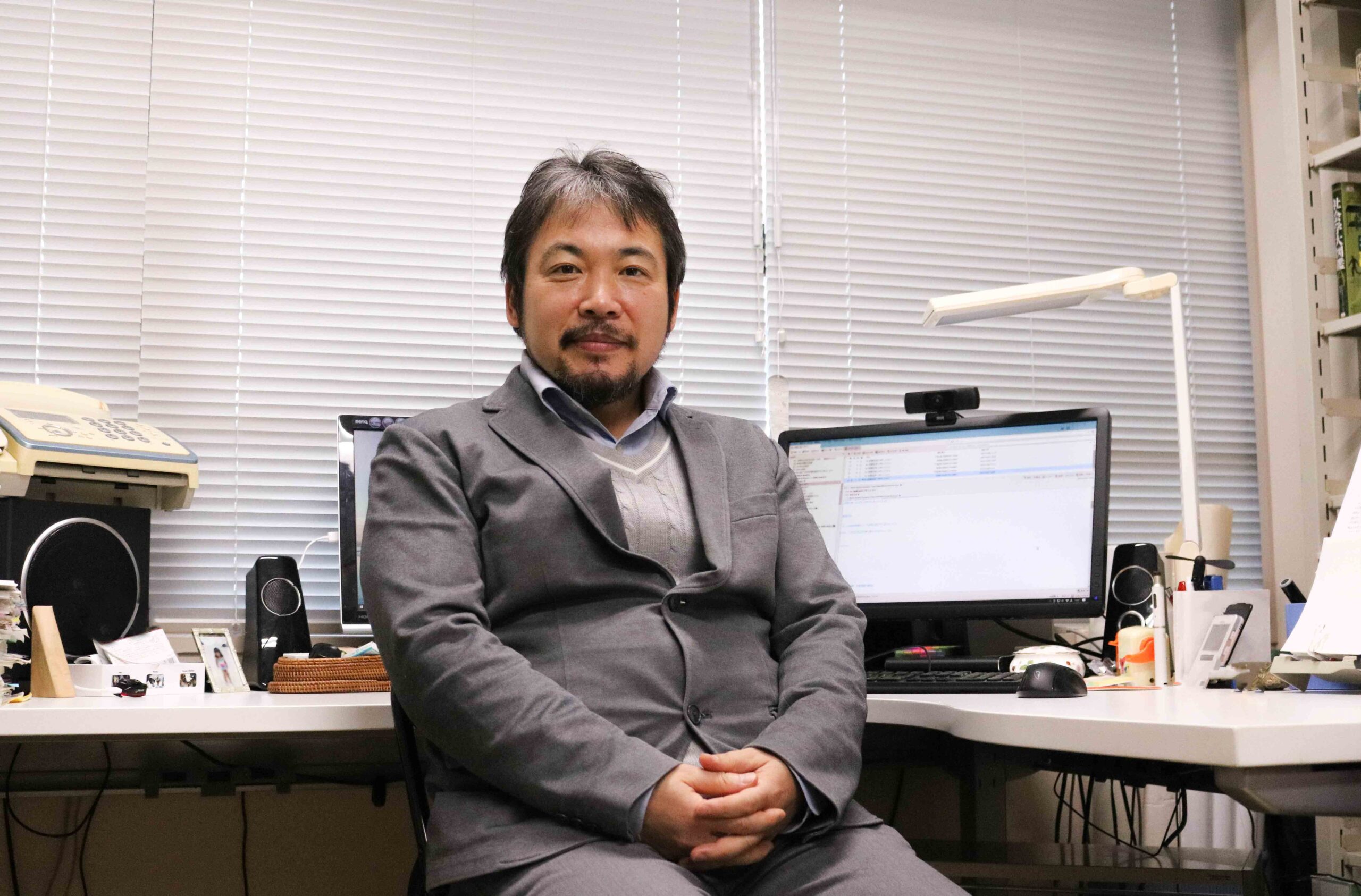 Sasaoka has long been conducting field studies on Indonesian tropical forest conservation efforts and initiatives. Through the perspective of environmental sociology, he shines a light on the environmental and social problems impacting the local people that were triggered by industrial activities.

“Unbeknownst to many, Japan and Indonesia have close ties in copy paper production and trading. In 2017, it was reported that Indonesia was the largest overseas copy paper supplier for Japan (21.7%).

An estimation showed that 90% of the copy paper from Indonesia originates from “A-company,” a giant supplier and manufacturer of pulp and paper in Asia, owned by an Indonesia-based conglomerate. A-company has been held responsible for environmental and social destruction inflicted by their activities: air and water pollution, enclosure of large tracts of land, etc. This company is also a central actor in the case study which Sasaoka conducted in Jambi Province, Indonesia.

In 2013, following a series of demonstrations by the locals, A-company pledged to comply with a policy involving a set of standardized rules and guidelines. This is a form of self-regulatory governance with no responsibility to the government, as explained by Sasaoka. In a self-regulatory governance, multiple stakeholders — corporations, governmental organizations, NGOs, local communities, certification agencies, and Corporate Social Responsibility (CSR) agencies — collaborate in monitoring and addressing the environmental and human rights issues caused by corporations producing global commodities.

The progress of A-company’s commitment has been closely followed by Sasaoka. “Through the FCP, A-company allows third-party officials to monitor and evaluate their company’s business behavior; whether they follow or violate the policy.” 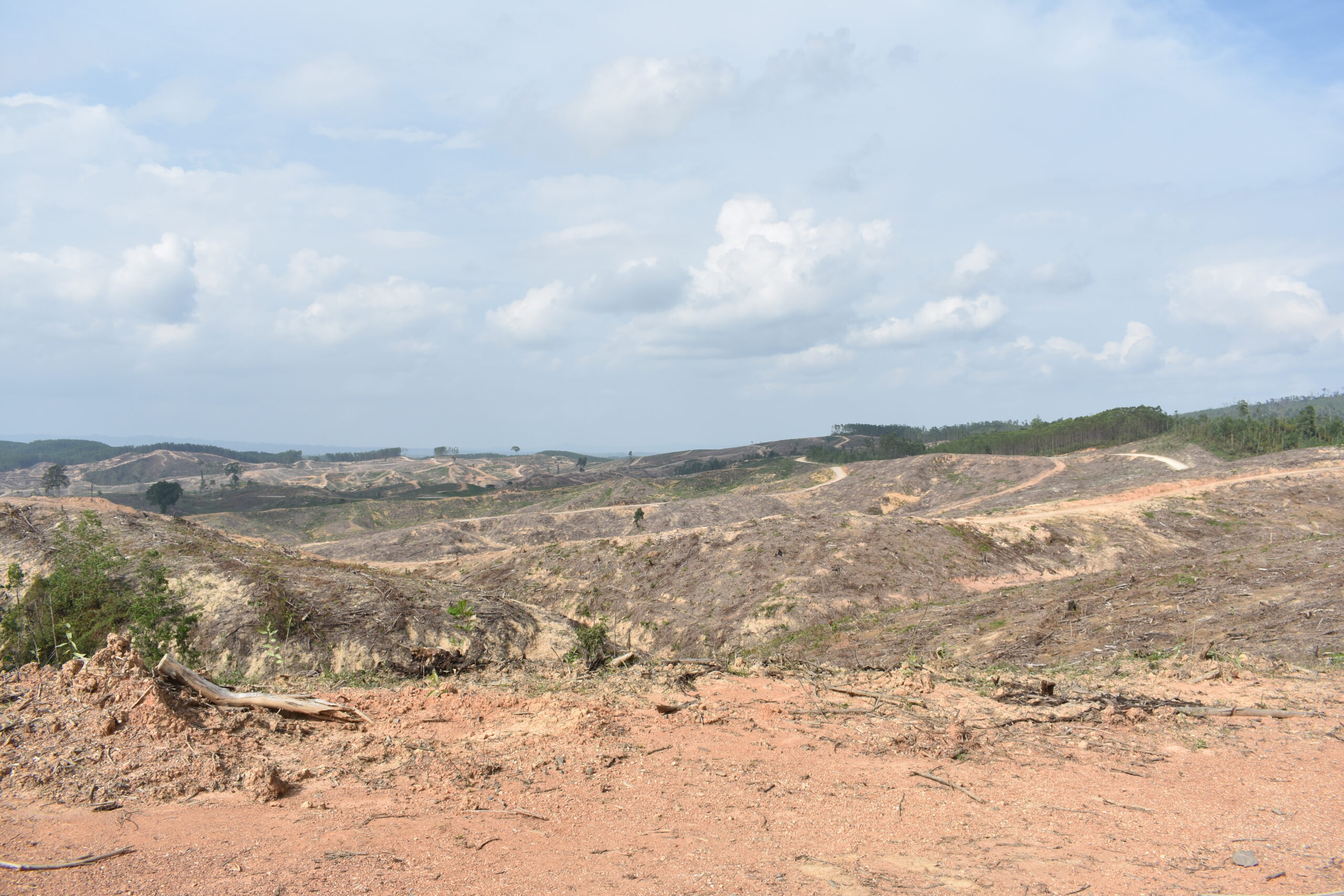 Fast forward a few years, reports released by a distinguished CSR company showed that A-company has made significant progress and contributed widely to global sustainability. However, according to Sasaoka, this requires a critical analysis.

“We need to keep in mind that CSR is also a form of industry—in other words, they are working on the behalf of their clients, the corporations. Self-regulatory governance relies heavily on the market mechanism and is dependent on the decision of buyers and investors. So, companies pay CSR agencies to improve their companies’ image in the performance reports,” explained Sasaoka. “CSR rating has become a very profitable business.”

Despite this criticism, Sasaoka affirmed that the A-company has managed to make some progress in halting environmentally destructive actions, such as the adequate peatland management. However, he found that the social problems, namely conflicts in land ownership and degradation of the living environment of the locals, are still prevalent.

For instance, A-company mentioned in their report that, to solve the land dispute, they have reached an agreement through a dialogue with some representatives of the residents of a village in Jambi. The company framed this as a success. However, based on Sasaoka’s interview, the feeling was one-sided due to deliberate obscurity from the company’s side.

“Originally, the residents sought to regain rights to about 4,000 hectares of land, but eventually only a quarter of that was returned. The remaining area still functions as plantations. Some of the proceeds from timber production are distributed to the residents, but rather than a standardized ratio, the distributed proceeds are based on a fixed amount, without taking into consideration the price fluctuations. The amount was estimated to be only 5 to 10 percent of the profits that the tree planting company earned, and the residents were unaware of this fact.”

Sasaoka summarized, “These residents were subjected to such a disadvantageous position because the discussion process was time-consuming which hindered their livelihoods. The inevitability of accepting these unwilling solutions itself can be regarded as victimization, but this cannot be seen in the reports.” 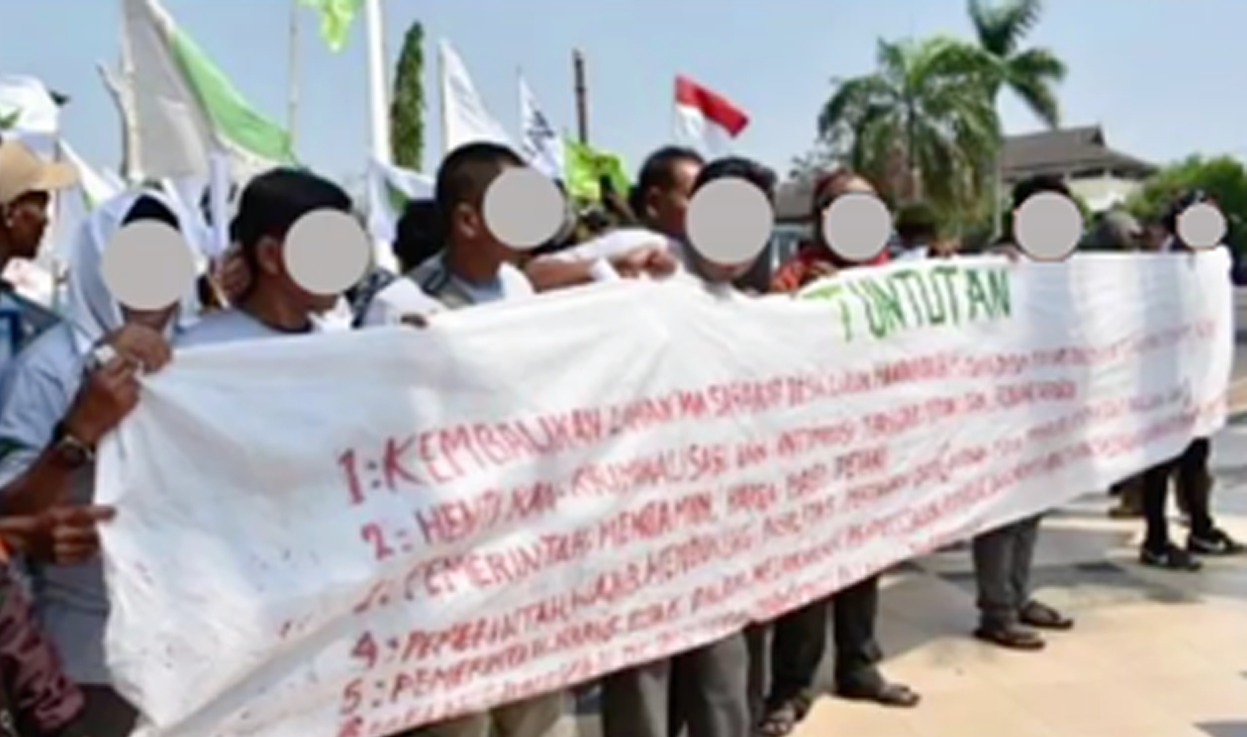 Still concerned about social disputes surrounding the forest industry in Indonesia, Sasaoka is currently focusing on another company in South Sumatra province, “M-company”. Sasaoka remarked that, in comparison to A-company, M-company is ‘worse’ because they resort to violence in land-claiming. As a result, 900 people were forcibly evicted from their residences.

“The power imbalance within the self-regulatory governance led to many important details remaining undisclosed. Due to conflict of interests, parties that were supposed to be ‘neutral’ — CSR agencies, NGOs, NPOs, and even universities — may be involved in these selective disclosures. It is time to discuss alternative solutions in sustainable production and consumption.”

Faculty of Humanities and Human Sciences