Spotlight on Research: Female marriage migrants and care workers, and the quest for recognition

“I am everything and I am also nothing,” a Sakhalin Korean, whom history has made identify as Korean, Japanese, Soviet, and Russian at different stages of her life, told Assistant Professor Hyunjoo Naomi Chi when talking about her national identity.

Whether forcibly displaced or willingly living in another country, the lack of a “home” in the traditional sense and the feelings of isolation that often come with it, is not uncommon for migrants. 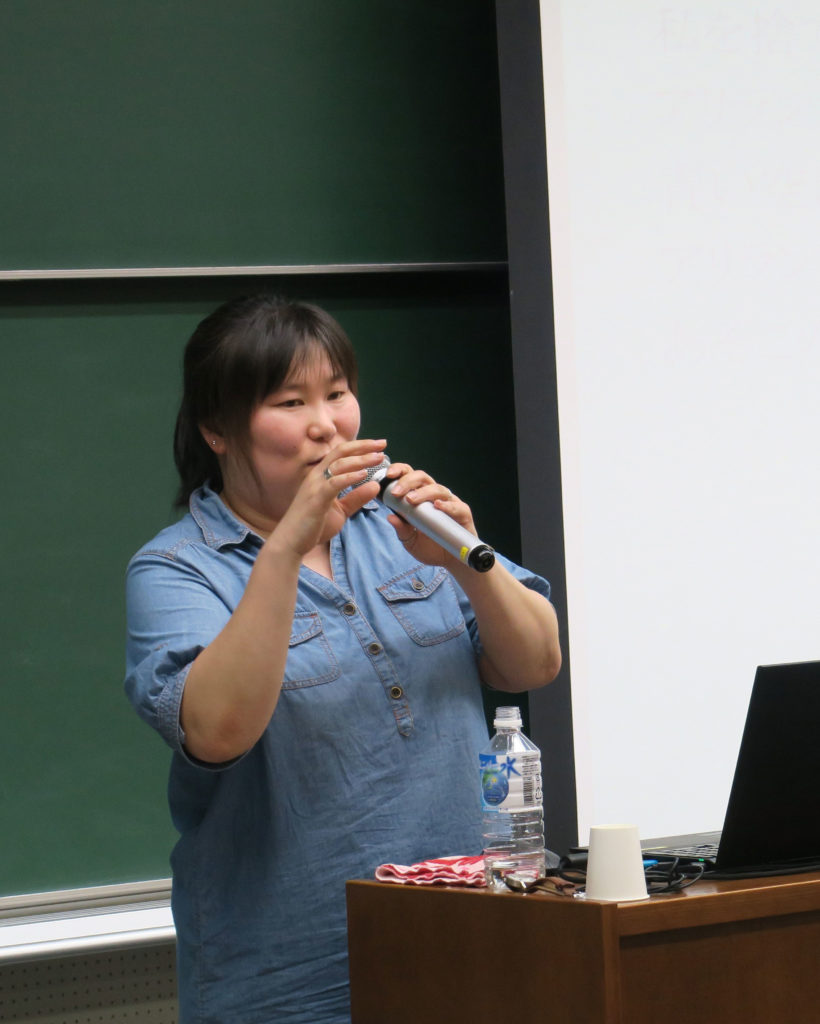 “It always comes down to recognition,” Dr. Chi commented. “Migrants want to feel accepted and a part of the community.”

Dr. Chi works to improve the lives of immigrants from the inside-out, through policies, so they receive proper recognition, support, and representation.

More specifically, she researches female labor migrants, women who have moved across borders to find work and make a living, in Japan, Korea, and Taiwan. She chose to study migrants who are women (versus men) due to the unique circumstances they face.

She looks into how these groups move and the extent in which they integrate with their local communities with the aim of writing recommendations of new policies or changes to current policies that directly affect brides and care workers from abroad.

“Japan has a policy to bring immigrants into the country, but they don’t have one to integrate them. There is no policy to encourage settlement,” Dr. Chi explained.

This lack of an active policy means that immigrants can find it very difficult to become a part of their local community.

“These women are very intelligent, often have a university education, and speak fluent English,” she continued. “But sometimes they don’t speak Japanese, are unaware of the law, and receive very low pay.”

Marriage migrants usually meet their potential husbands through brokers, who have offices set up in the countries where most of Japan’s marriage migrants come from: Indonesia, the Philippines, Vietnam and Thailand.

The majority move to depopulating areas in the countryside, and many local governments try to accommodate by setting up free language courses in areas heavily populated by marriage migrants. However, there is still no central organization handling the social problems they face.

Care workers, on the other hand, seem to receive a bit more support. For example, the processes to become a certified care worker in Japan are incredibly systemic in an effort to avoid as many complications as possible.

With a rapidly aging population and more family members choosing to live as a nuclear family, caring for the elderly is a job in demand. According to Dr. Chi, it is also one of the lowest paid jobs, and so the labor market needs to be filled from the outside.

Care worker immigrants, many of whom are also from Indonesia, the Philippines, and Vietnam, either become certified through attending a professional school or via an EPA (Economic Partnership Agreement).

Most do so through an EPA. In this system, they receive job training for four years as an assistant care worker before taking the national certification exam. During this time, they can receive up to 30% less pay than the other care workers and are expected to learn Japanese, including reading and writing since the exam is entirely in Japanese. Even if proficient at their job, the pass rate to get certified is only about 60% to become a care worker and 20% to become a nurse.

“EPA migrants have nowhere to take their concerns about mistreatment because, since they aren’t technically workers, they aren’t covered by Japanese labor laws,” Dr. Chi explained. “These people are willing to come and fill the labor gap. The very least we can do is ensure acceptable living conditions.”

Regional district offices have been set up to support care workers from abroad, but Dr. Chi says they are severely understaffed. “There are thousands of migrant care workers, but only a couple of people in the offices. We have to make more support available.”

If there was an active policy in place, perhaps then marriage migrants and care workers, as well as other immigrants, would have a central place to go to address and discuss any social, financial, and cultural issues they may be facing. 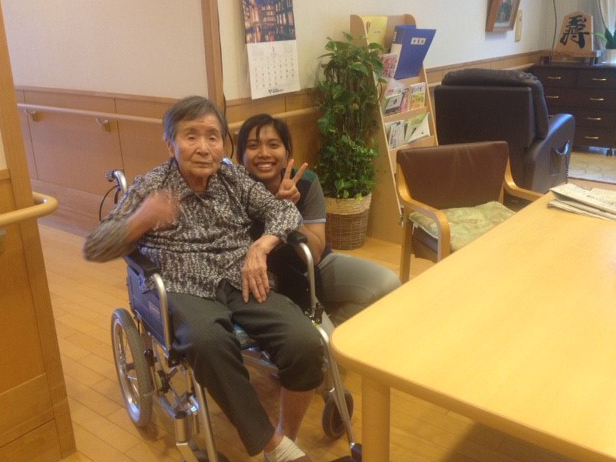 Dr. Chi interviews care workers and other migrants to get their perspectives.