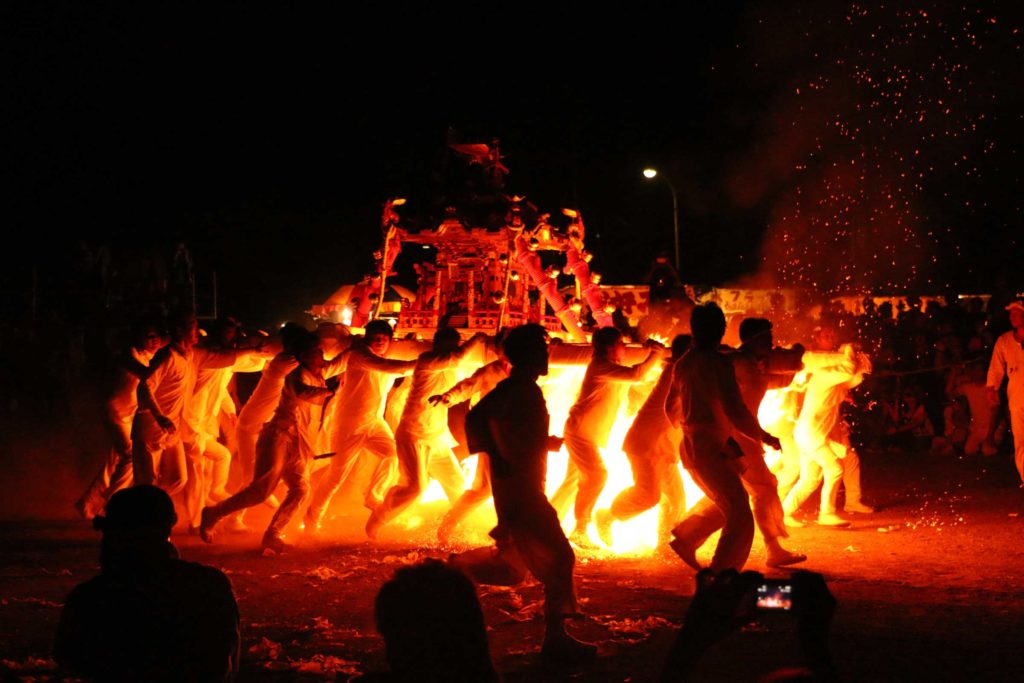 Walking on fire, bathing in ice-cold water, traversing a continent in pilgrimage – the world is full of demanding rituals. And there are countless many ubiquitous and low-key rituals such as meditation practices or attending a regular church service.

“Rituals are in every society and a big part of human interaction. Even where societies are secular, state rituals and public festivals are an important part of the fabric of society,” says Christopher Kavanagh, Postdoctoral Visiting Researcher from the University of Oxford, who is working at Professor Masaki Yuki’s Social Ecology and Psychology Lab at Hokkaido University. He is studying the psychological effects of participating in or witnessing different rituals,  whether rituals result in tighter bonds with fellow participants and if patterns are consistent cross-culturally.

What really distinguishes his research, however, is his emphasis on combining anthropological field research with empirical methods to provide a quantitative foundation for building and testing theory.

There is no shortage of theories within anthropology on why humans in different cultures perform rituals. However, researchers are often unable or uninterested in making predictions and testing their theories. “If we employ open science methods, such as the pre-registration of hypotheses, sharing data, etc., this will improve our predictions and make the tests clearer. We need a framework to allow other researchers to independently reproduce individual results,” emphasizes Dr. Kavanagh, who wants to give a voice to anthropologists who see their research as a scientific endeavor. 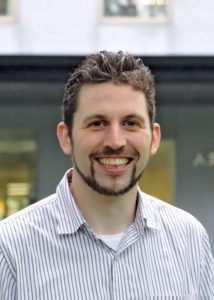 He shares the empirical approach to studying society with psychologists, while classical anthropologists usually focus on long term intensive field work, interviews and their interpretation. However,  he notes that “psychologists tend to be less interested in field studies and more in experimental studies with much more controlled environments.” This is where he thinks an anthropological mindset can be useful as   experimental anthropologists typically strive to make things more similar to the actual world at the cost of control,” Dr. Kavanagh explains.

Consequently, his data are collected in multiple ways: in online questionnaires targeting specific groups, in carefully designed lab experiments using both self-report questions and implicit tasks, and from surveys and interviews collected at festivals. All data are then analyzed statistically to determine whether they lend support or conflict with specific hypothesized interactions between itemized cultural phenomena such as “pleasantness of common experience” and “preference of in-group members over out-group members.”

Dr. Kavanagh elaborates: “Doing experiments in the field is messy but important.” He can tell of many examples where the techniques they brought into the field produced very different results from what was anticipated by the theory. However, he suggests these are not always due to flaws of the experimental tools themselves, nor are they shortcomings in the way people respond or behave. “Sometimes we find very different patterns, so while there may be universal aspects to rituals, context matters,” he explains, adding: “You don’t find that by only looking at recruited students in a lab.”

But instead of despairing at this messiness, Dr. Kavanagh points out that this is why collecting data in many regions and in many contexts is so important, because it can help us understand which mechanisms are universal and which are culturally specific.

And Japan is an especially important data point for him. “Japan is unique in that people report very low interest in religious identities, but it still is a highly ritualistic society,” he explains. This gives him a chance to separate the effects of ritual and religious belief.

Participants (left) in and attendees (right) of Shinto rituals answer a questionnaire before and after the performance. (Photos: Christopher Kavanagh [left] and Robert Thomson [right])

Dr. Kavanagh is part of the international “Ritual Modes Project” funded by the European Research Council and headed by Professor Harvey Whitehouse of the University of Oxford. The project  also includes historians trying to apply a quantitative approach to the analysis of rituals recorded in historical cultures. In addition, there are psychologists on the project interested in employing rituals as interventions where people are at risk of engaging in (e.g., terroristic) self-sacrifice to help them bond to different kinds of groups. While he acknowledges the importance of such work, Dr. Kavanagh restrains that such efforts are still in preliminary stages and that “I feel that it might be difficult considering our current limitations in understanding ritual psychology.” Nevertheless, he thinks that it is important to inform people about the power rituals have over us so that people are better equipped to understand them and avoid being exploited. “Understanding the basic psychology of rituals is important to understanding human society.”