Spotlight on Research: Here’s what happens when birds tap dance

“I want to know why they dance. The secret of bird dance patterns might be tightly linked to the question of why we humans evolved to dance and communicate by moving our bodies,” said Associate Professor Masayo Soma, demonstrating her thoughts about the tap dancing of Cordon-bleus, one of the three Estrildid finch species she researched. 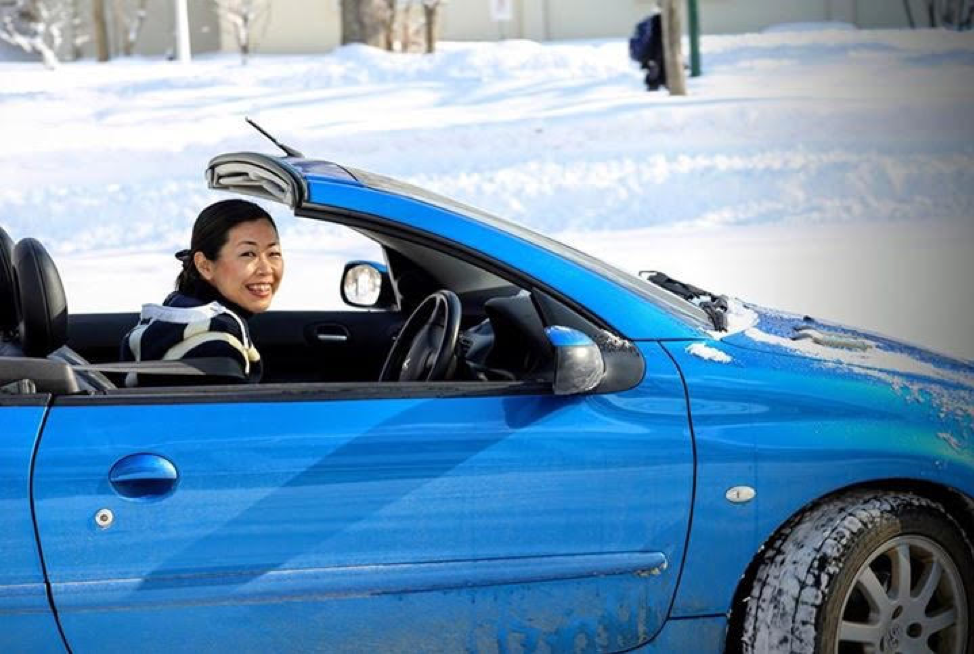 Dr. Soma describes her research as a combination of biology and psychology. “When people say behavior, there are many things included, seeing or walking or eating, but I’m more interested in the social aspects of behavior. I want to understand the evolution and function of communication in animals from the perspective of biology,” she elaborated.

From a biological perspective, we can say humans evolved to have the ability to dance. In every culture you can find traces of music and dance. These are two frontiers in human behavior. Since language is a remarkably helpful and convenient tool to communicate, we can speculate a lot of reasons why we evolved to have it. However, compared to the evolution of language, there are still many mysteries left as to why humans have acquired such musical and dancing skills. Just like humans, birds also use audio and visual information for communication. 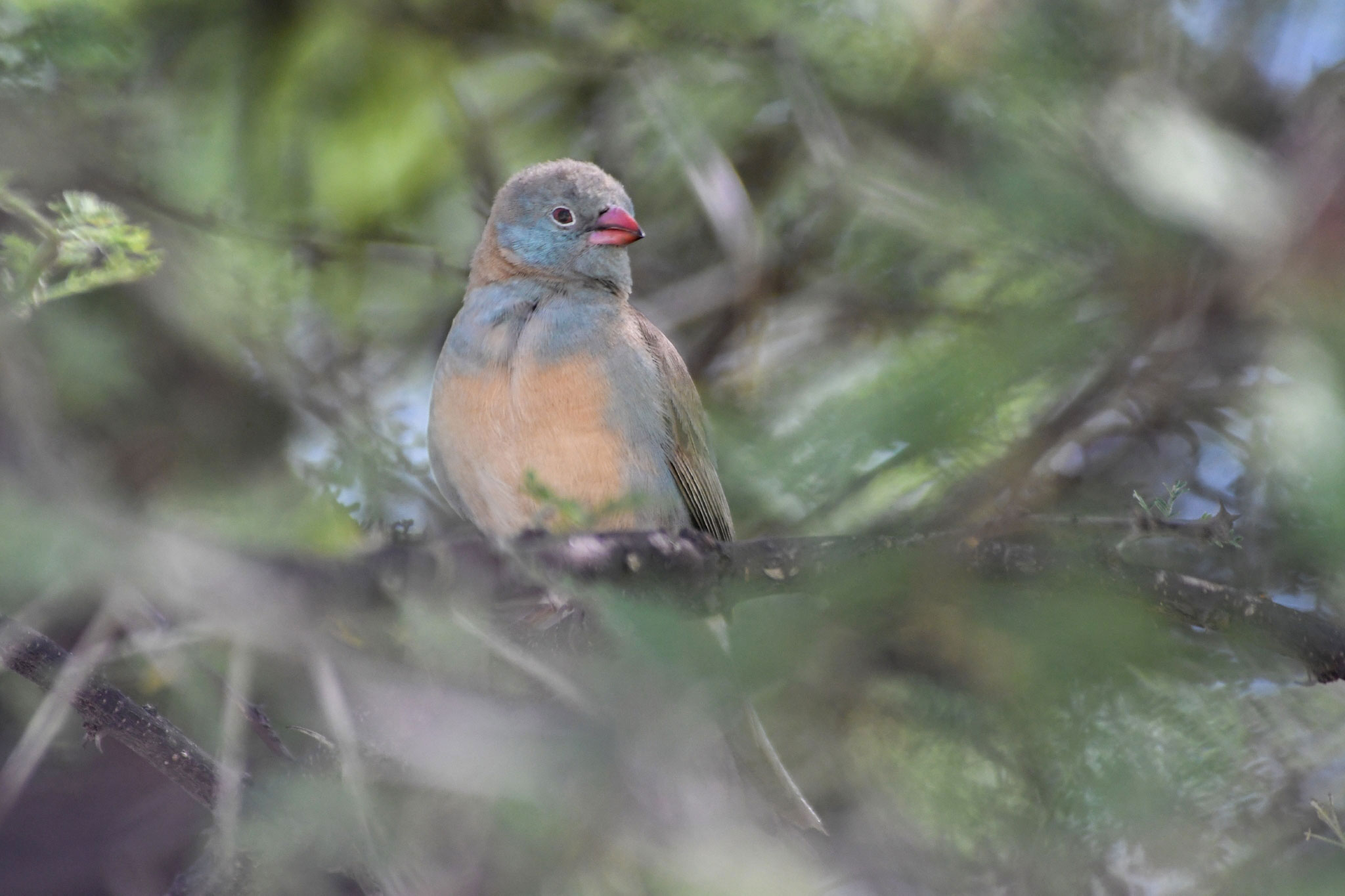 Male Cordon-bleus, as well as other male Estrildid finch species, weave and create nests to attract females. In courtship, the males hold nest materials in their beaks to show that they have the ability to build a nest while they sing.

Holding nest materials with their beaks is difficult since they are singing at the same time. Although, the male’s beak moves a little bit, he never drops the nest material. However, singing and holding the nest materials do not seem enough to convince the female mate. There also comes a tap dance not visible to human eyes!

Using simple audiovisual equipment: a sound recorder, video camera, PC and preferably a soundproof box, Dr. Soma and her team record and analyze their singing and body motions, as well as other social behaviors.

“What was really exciting for us was when we observed the dancing behavior of Cordon-bleus with a high-speed video camera. We could capture up to 300 frames per second and trace their movements,” explained Dr. Soma.

“Unexpectedly, the analyses unveiled that the tapping behavior of Cordon-bleus is faster than the world’s fastest drummer,” said Dr. Soma. “Looking at the size difference between birds and humans, it may not be surprising, but since we share some physiological and neural mechanisms, it’s interesting to look at that aspect as well.”

Drumming requires perfect coordination in both hands, and sometimes even a professional drummer fails to do this. Especially when the tempo is extremely fast, it is a very difficult task to do. Dr. Soma and her team are hoping to find out how much the birds can automate their motions. If they can score the degree of automation, then it would be easier to judge their skill. Currently, she is collaborating with music researchers from Keio University to better analyze Cordon-bleu tap dancing. 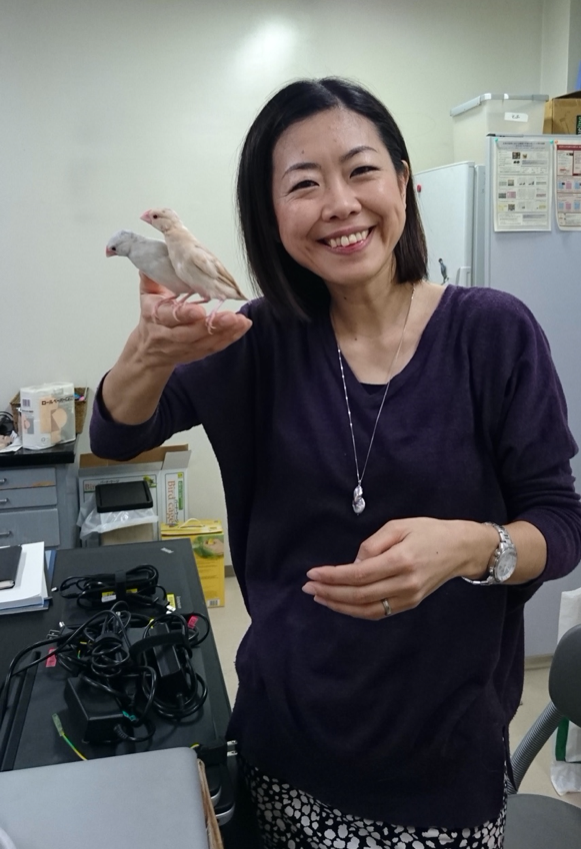 Observation of Java sparrows, another Estrildid finch species, shows that birds develop their dance capabilities from childhood, transforming from jumping to dancing as time passes. When practicing their dancing, it appears to be not for courtship or other social reasons, but rather to improve their motor performance by themselves.