Spotlight on Research: Octopus skin, from light to dark, from smooth to bumpy 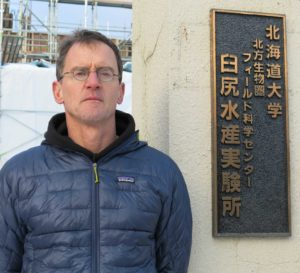 Octopuses are fascinating creatures. They can change the shape of their body, squeeze through seemingly impossible spaces, and are often subjects of fascination in stories and mythologies worldwide. This wonder has recently captured the interests of Hokkaido University students studying fisheries science at the Hakodate Campus.

Around four years ago, Associate Professor John Bower, who at that time had been researching squids, received a wave of requests from students interested in studying octopuses. According to Dr. Bower, up until that point nobody at the Faculty of Fisheries Sciences had done extensive work on octopuses, whereas squid, a Hakodate delicacy, was commonly studied.

The community studying octopuses at the university has since grown. Dr. Bower, now the leading supervisor and authority in octopus research at Hokkaido University, manages a number of undergraduate and graduate students on their projects studying octopus behavior. Most of their research has focused on one species in particular, the giant Pacific octopus, which is known in Japan as “mizu-dako.” 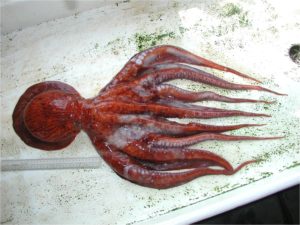 The giant Pacific octopus can live up to 5 years and is the largest known octopus species, reaching a maximum size of around 70 kg. In Japan, it is caught mainly in Hokkaido and is the target of Hokkaido’s largest octopus fishery, making it a fitting specimen for Dr. Bower and his students.

Dr. Bower and his students conduct their research at the Usujiri Fisheries Station, which is located near the mouth of Funka Bay about a 1 hour drive from Hakodate. Since the station is near octopus fishing grounds and the water quality is excellent, it is an ideal place to conduct live experiments on octopuses and other marine wildlife. 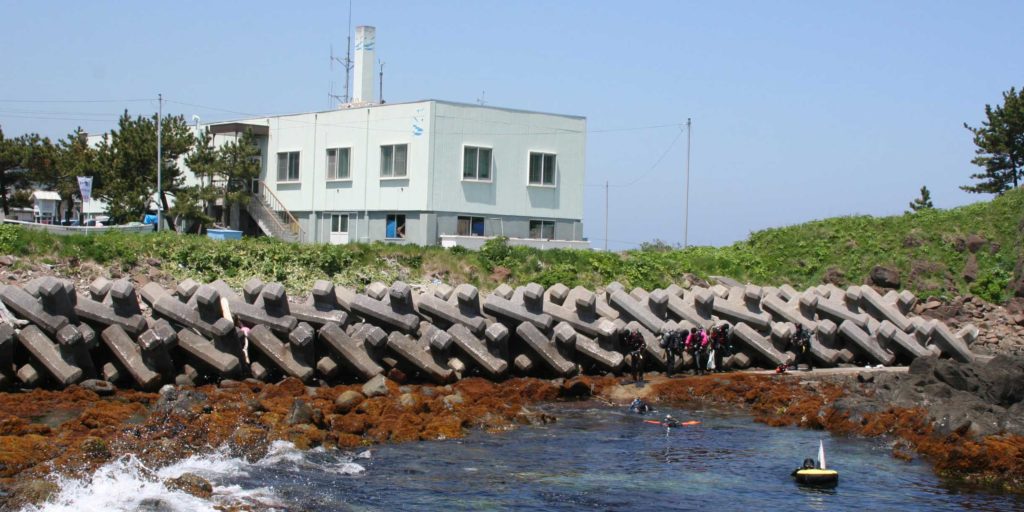 Dr. Bower has studied many aspects of the behavior and ecology of cephalopods, but recently he has been particularly interested in the tactics and reasons behind why octopuses change the appearance of their skin.

“In some squid species,” Dr. Bower explained, “the color of their body can be used to attract mates and ward off rivals—sometimes both at the same time. So, a male squid can show an aggressive silver pattern one side of his body to repel approaching males while at the same time showing the female a darker (brownish) courtship pattern on his other side. There is little evidence that octopuses can also do this, but this is one kind of behavior we want to explore.”

The possibility that octopuses and other cephalopods use their skin to communicate is something which Dr. Bower finds especially fascinating. With this in mind, he and one of his students have just started a project exploring how light affects octopuses and their skin, a challenge since octopuses can see well in the dark, have no blind spots, and seem to be able to sense light without sending signals to their brains.

“Octopuses have pigment cells, reflectors cells, muscles…,” he began. “They all work together to change the color, reflection, and texture of their skin. Their skin can change from very smooth to papillae, bumpy and spiky. No other animal is able to morph their skin three-dimensionally like this.”

In addition, Dr. Bower is working on documenting the research done on the giant Pacific octopus as well as the techniques used at cephalopod fisheries in Hokkaido. This work has been in exceptional demand since, even though the distribution of the species extends from Japan all the way to the U.S. and Canada, most of the information is only available in Japanese.

When not undertaking research on octopuses, he also teaches courses on fisheries science and goes on a number of expeditions on the Oshoro-Maru, one of the university’s training ships. On these cruises, he shows students how to catch and dissect cephalopods and conduct oceanographic sampling. “I want to encourage anyone out there interested in fisheries science to get out in the field—study nature, not just books!” he smiled. 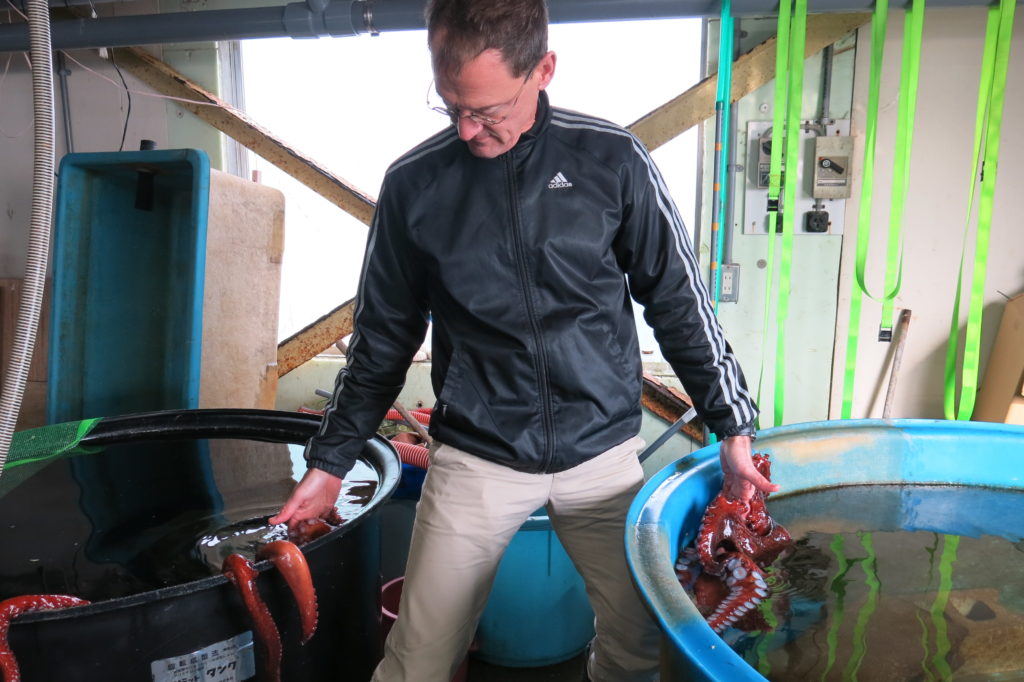 Dr. Bower handling some of the octopuses in the laboratory.