Spotlight on Research: The Silence of indigenous people

Assistant Professor Mai Ishihara is the first female full-time researcher at Hokkaido University’s Center for Ainu and Indigenous Studies (CAIS) and is the first female faculty member who openly reveals her Ainu ancestry. As a quarter-Ainu, Ishihara talked about how she had been subdued by her own ignorance, and later by silence, of her Ainu ancestry. She transformed her struggle and her views on the pain faced by her Ainu (indigenous people of Hokkaido) ancestors into a book based on her long-term research. 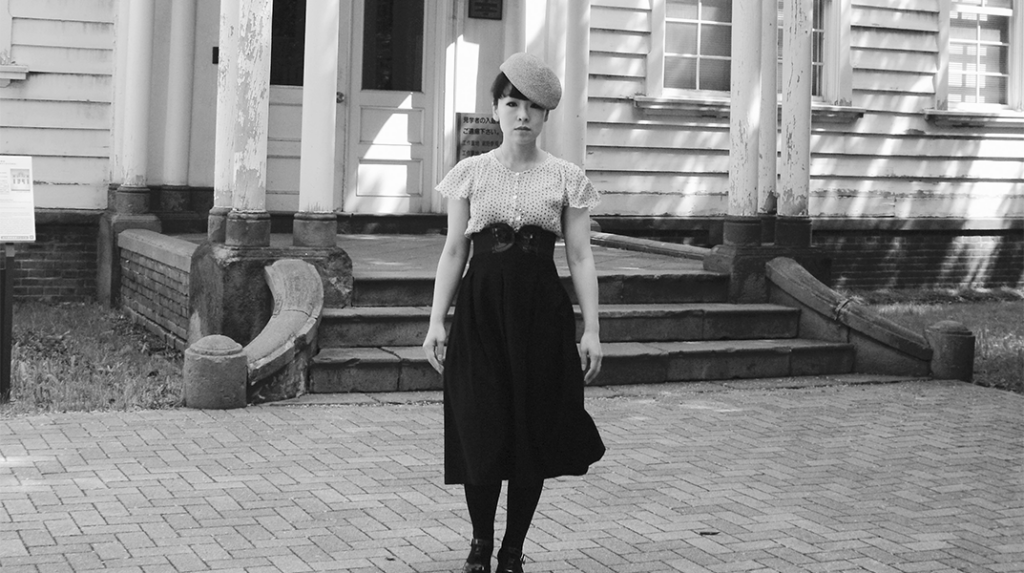 Ishihara reminisced about the moment when she had just learned about her Ainu ancestry. At the age of 12, her mother revealed the story of her bloodline and added that she ought not to reveal the fact to other people unless they have a certain amount of knowledge in the history of Hokkaido and Ainu people. Henceforth, Ishihara led her life as a “Silent Ainu.” Ishihara coined and used this term to refer to people who are aware of their Ainu heritage, but do not know how to address this no matter how much they want to talk about it.

“I was taken aback by that revelation. Up until that point, I had grown up with zero contact with anything that is related to Ainu. My mother chose to bring up the subject out of the fear that I would have grown up with discriminatory perspectives towards the Ainu people — including my own ancestors,” said Ishihara.

Ishihara had only started to publicly come out about her ancestry in her 20s. However, after telling people around her, Ishihara realized that most of them were unable to exhibit deeper understanding about this fact.  She came to see that the struggle and the pain caused by the marginalization towards the indigenous people need to be widely addressed.

“Japan is widely believed to be monocultural. On the other hand, I can see that the Japanese government is trying to embrace multiculturalism. Coexistence is beginning to be seen as an essential element to handle the demographic problem, such as the low fertility rate and the decreasing population. We are just entering the beginning phase of this discussion,” explained Ishihara. 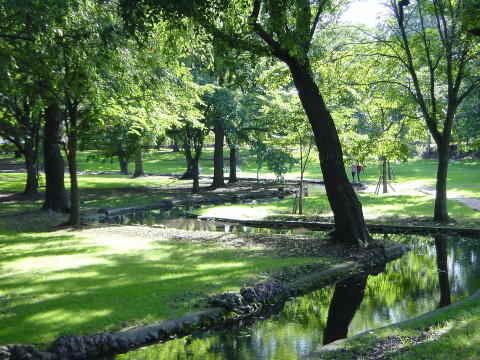 Up until the early Meiji period (late 19th century) Ainu Kotan (settlements) used to exist in the present- day Central Lawn of Hokkaido University. Salmon could be found swimming in the Sa kus kotoni River (also known as Sakushu Kotoni River) which ran through this area. (Credit: Hiroshi Oda, Faculty of Humanities and Human Sciences)

Compared to previous decades, when revealing one’s Ainu ancestry was still a taboo, there are now more efforts to boost Ainu people’s visibility and to preserve their cultural heritage. Ishihara noted how daily lives in Hokkaido regions are beginning to be more imbued with Ainu culture. She thought that the effect was rather powerful, but it is not yet sufficient.

“In 2019, a legal act that recognizes Ainu as Japan’s indigenous group was passed. While such measures certainly form a degree of safety for Ainu people, however, the law does not mention specific indigenous rights. In places such as Scandinavia, North America, Taiwan, Australia and New Zealand, indigenous people have indigenous rights. More international comparative studies are needed to find out why the debate on indigenous rights does not seem to progress in Japan. Studying the Ainu people as a matter of transitional justice and multiculturalism will expand international and interdisciplinary research around this subject,” added Ishihara.

Ishihara spent ten years on an autoethnographic research that she submitted as her PhD dissertation. This work was turned into a book, newly re-released by Hokkaido University Press in 2021, entitled “Autoethnography of ‘Silence’: The Story of the Pain of Silent Ainu and Their Care”. In this book, Ishihara listed and described the details on the different stages of being a Silent Ainu. Another highlighted issue is the importance of discussions on mixed-race people. This book is the first publication in Japan containing “autoethnography” in the title.

“Autoethnography is indeed quite novel and challenging in many ways, but I was driven to perform a study on myself, on my historicity as a Silent Ainu, to provide descriptions on Ainu studies that have long been insufficient in reaching people like myself,” disclosed Ishihara, who has just finished editing yet another book depicting Ainu people that soon will be published by the same publisher.

“In particular, I have a great interest in conducting research on women of indigenous groups because women of different cultural backgrounds share the same feelings and concerns, which makes it easier for indigenous female researchers to connect and establish networks. We hope our activities will be able to provide useful resources for diverse networking, which is important in the post-COVID-19 era.” 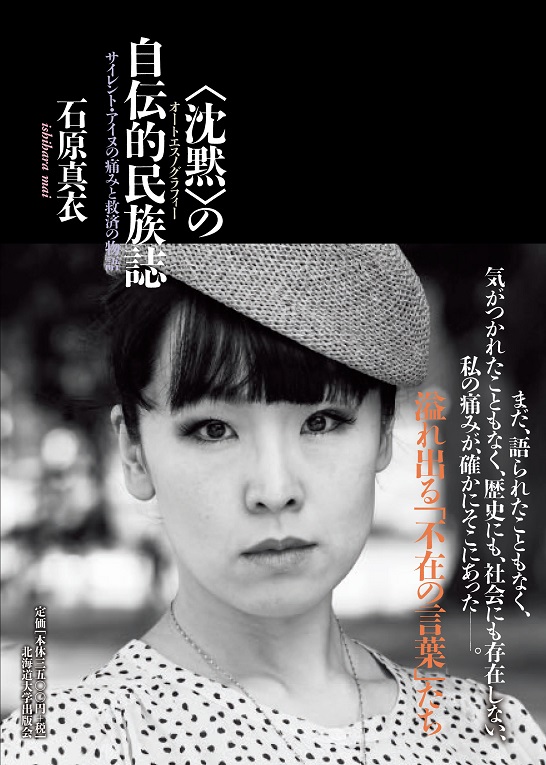