Spotlight on Research: What can archaeology tell us about the prehistory of the Japanese Islands? 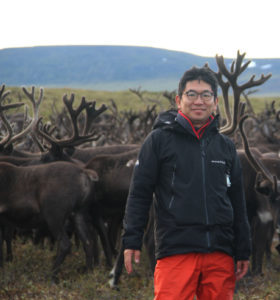 If you’re unsure, that would be unsurprising considering Japanese history textbooks clearly focus on more popular eras of history such as Medieval Japan (one word: samurai) or Modern Japan. Also considering the scarceness of information on prehistoric Japan in general, it comes to no surprise there are so many unknowns related to the prehistory of the Ainu, the indigenous people of northern Japan.

Associate Professor Katsunori Takase of the Faculty of Letters is an archeologist who focuses on northern Japan and the Russian Far East, helping to fill these sort of knowledge gaps, and expand what we currently know about prehistoric Japan.

The Ainu people occupied Hokkaido, Sakhalin, the Kuril Islands, and Kamchatka, all of which surround the Sea of Okhotsk. Even in the prehistoric period, Ainu culture was influenced by and was in close contact with Japan and Russia. The Ainu were never politically unified with either country, yet communication, for example through trade, was tight. How did communication with these governments affect the Ainu economy, their society and daily life?

Enter archaeology. Material culture — studying physical finds — has great potential to uncover events and practices of the past. For example, although the origin of the Kuril Ainu is ultimately unknown, Dr. Takase hypothesizes that, through close examination of the ceramic evidence (e.g. pottery), the Ainu people likely expanded from the south to the north, starting from Southern Kuril Islands, migrating up to the Northern Kurils, and finally to Southern Kamchatka. 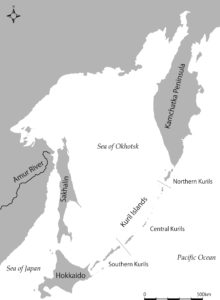 Map of the study area

The distribution of pottery types and stone tools furthermore show that after the Ainu expanded and thrived in Kamchatka in the 15th, 16th, and 17th centuries, they were suddenly and rapidly driven southwards to the Kuril Islands until eventually, in the 19th century, there are no traces of the Ainu in Kamchatka. “It is difficult to discern why this happened,” Dr. Takase explained, “The Russian people launched a series of invasions from the north at the end of the 17th century and the beginning of the 18th century, causing the Ainu to retreat to the Kuril Islands, where living conditions were more restrictive and harsh.”

Diet can also be discerned through analyses of the faunal remains and archaeological sites. There is no evidence of agricultural production or cultivation of plants on either Kamchatka or the Kuril Islands, and the lack of arable land means the Kuril Ainu did not harvest grains or rice. They seem to have survived primarily off seafood, including sea mammals, as well as birds. 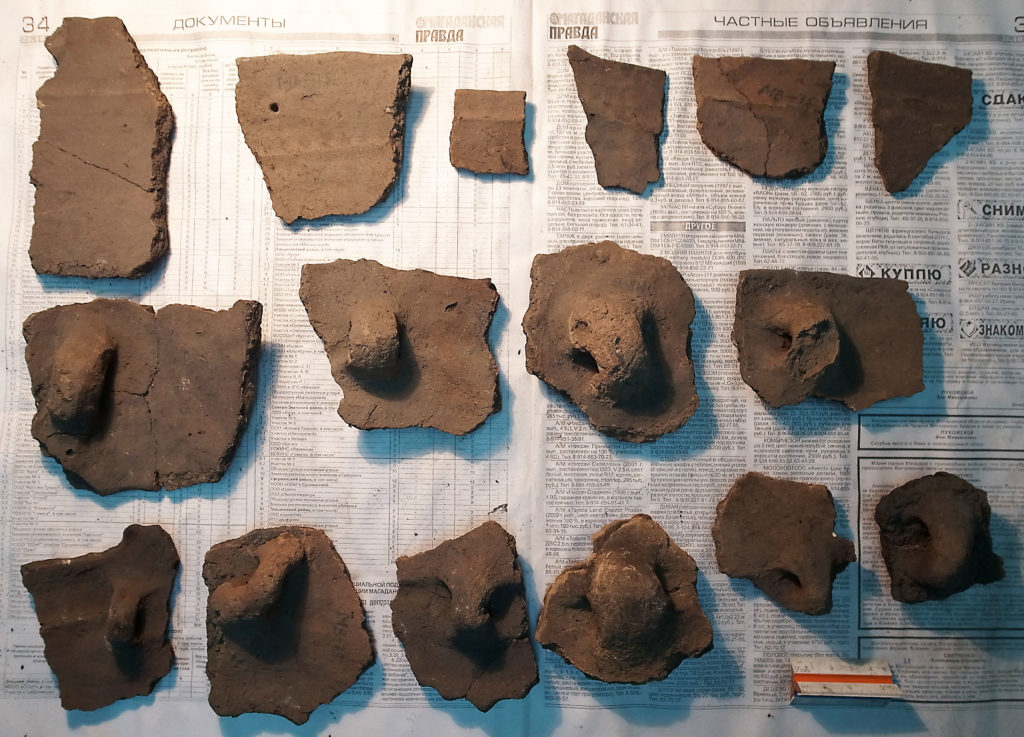 Ceramic fragments produced by the Kuril Ainu from Southern Kamchatka

This year, Dr. Takase will be starting a new project with the University of Washington exploring the correlation between ocean productivity fluctuations in the North Pacific and prehistoric recessions. Considering how important seafood, specifically salmon, was for the Ainu diet, resource crashes of fish and marine mammals are likely closely related to what archaeologists have identified as several distinctive population depressions throughout prehistory for those on the Japanese islands. Since changes in fish population alter the food chain, which in turn changes the nitrogen and carbon isotope values imprinted on the bones of fish, sea mammals, and sea birds, Dr. Takase and his team will be using isotope analyses (alongside radiocarbon dating) to investigate the extent in which and how changes in ocean productivity affected prehistoric society. They will initially focus on the area of Hokkaido, before expanding their study to include the Kuril Islands, Kamchatka, Alaska, and British Columbia.

Dr. Takase is also a plant archaeologist. For one of his side projects, he is examining plant seeds and wood specimens from Japan and Far East Russia. He is also studying how ancient Chinese, Japanese, and Korean people harvested millet and rice using stone tools by identifying and analyzing the ways in which microscopic traces of plants are distributed on the surface of these tools.

Finally, in collaboration with the University of Toronto and one of his research partners, Professor Gary Crawford, Dr. Takase is hoping to start up an international exchange program so students can visit archaeological sites and discuss topics related to the archaeology of Hokkaido. It is programs such as these as well as the work of archaeologists that help push the boundaries of what we currently know of the past. The history of prehistoric Japan, as well as northern Japan, has been left relatively untouched, highlighting the potential for exciting new discoveries to be made in the near future. 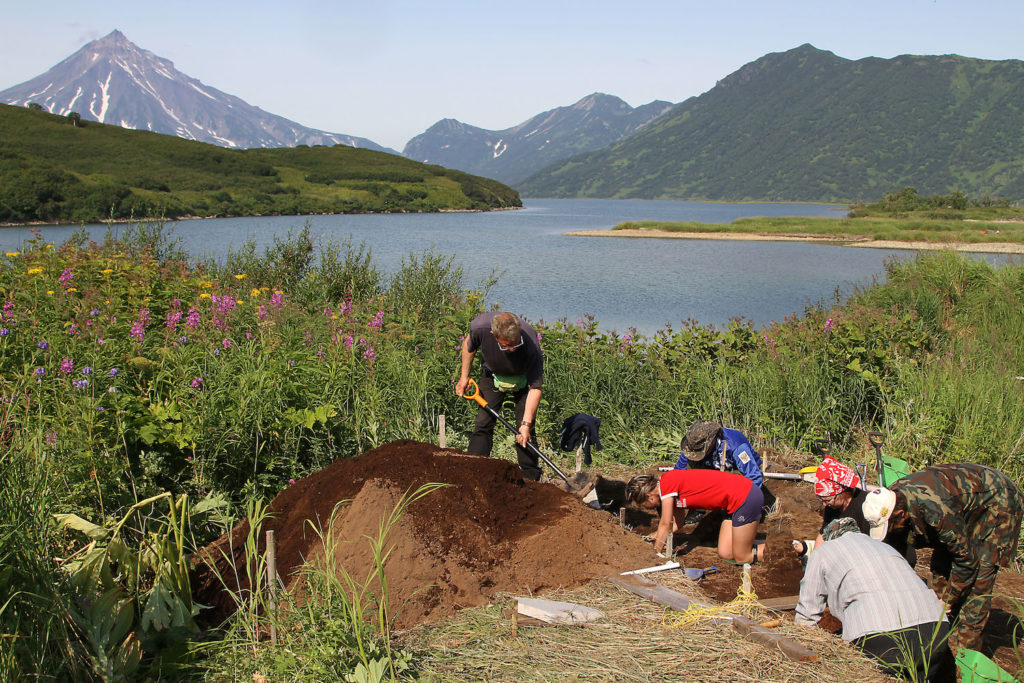