Fossil coral records provide new evidence that frequent winter shamals, or dust storms, and a prolonged cold winter season contributed to the collapse of the ancient Akkadian Empire in Mesopotamia. 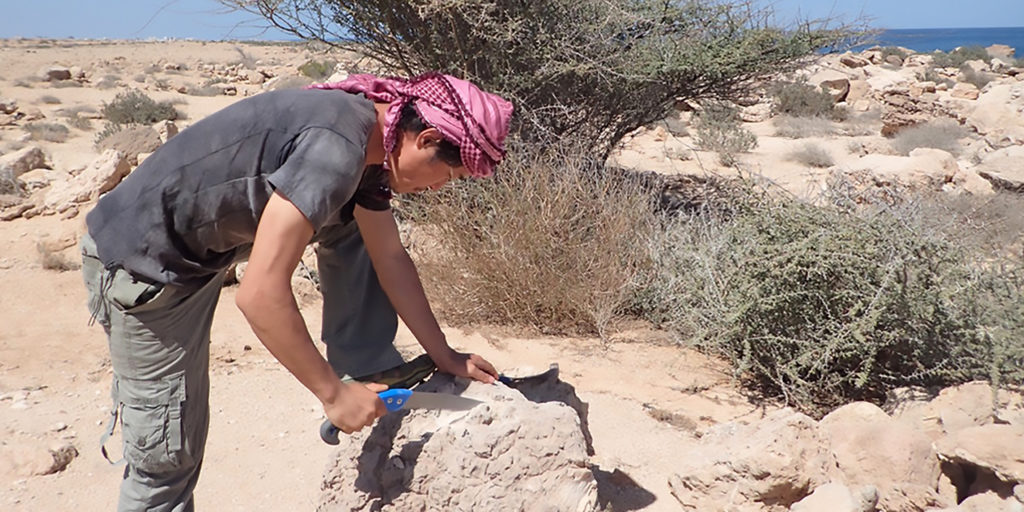 The Akkadian Empire (24th to 22nd century B.C.E.) was the first united empire in Mesopotamia and thrived with the development of irrigation. Yet, settlements appear to have been suddenly abandoned ca. 4,200 years ago, causing its collapse. The area would also not experience resettlement until about 300 years later.

Past studies have shown that the Akkadian Empire likely collapsed due to abrupt drought and civil turmoil. However, the climatic dynamics which caused widespread agricultural failures and the end of an era have yet to be sufficiently explored.

Researchers from Hokkaido University, the KIKAI Institute for Coral Reef Sciences, Kyushu University, and Kiel University made paleoclimatic reconstructions of the temperature and hydrological changes of the areas around the archaeological site of Tell Leilan, the center of the Akkadian Empire. They sampled six 4,100-year-old fossil Porites corals from the Gulf of Oman, just directly downwind. The samples were aged by radiocarbon dating and geochemically analyzed to confirm they have not been significantly altered from their present state. 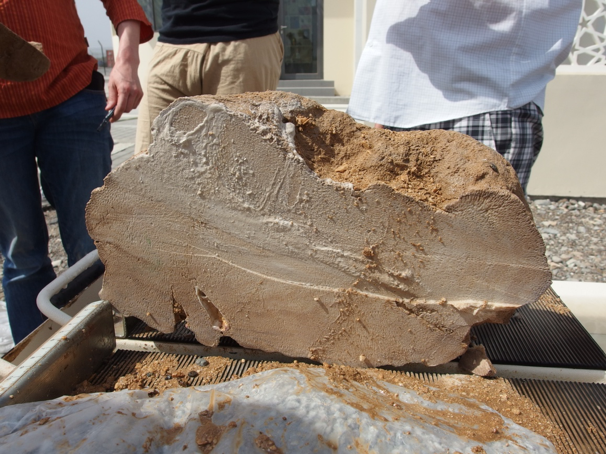 The coral data was then compared to modern coral samples and meteorological information. Although it is normal for the survey area to receive a significant amount of rainfall in the winter, the coral data suggests that, during the time of the empire’s collapse, the area suffered from significant dry spells. The data before and since the collapse are furthermore comparable to modern coral data, showing the dry spells would have been sudden and intense. 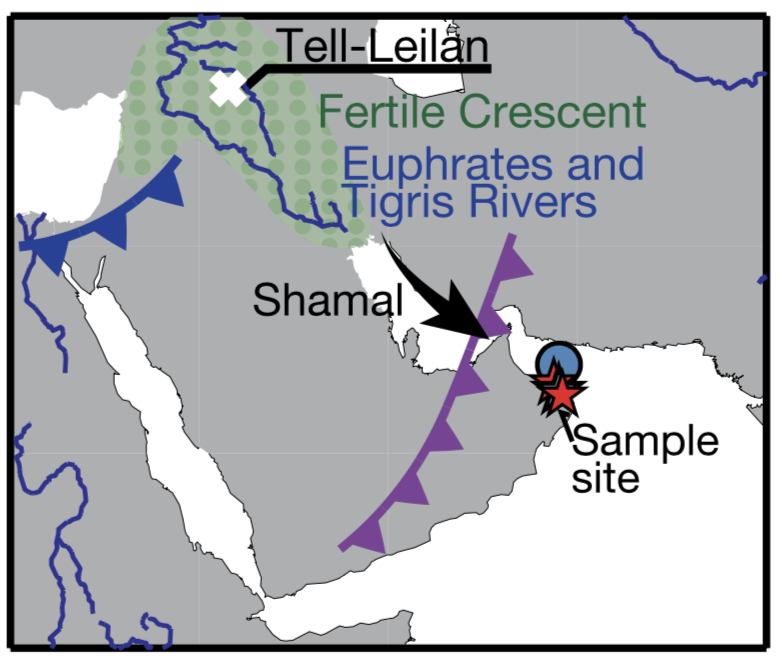 The fossil evidence shows that there was a prolonged winter shamal season accompanied by frequent shamal days. The impact of the dust storms and the lack of rainfall would have caused major agricultural problems possibly leading to social instability and famine, both factors which have been previously associated with the collapse of the empire.

There is a clear correlation between ancient winter climate anomalies (green, blue, and red) and the civilization area of Mesopotamia and the Akkadian Empire (black) via time, with the right-hand side of the graph representing the present day. The anomalies are presented relative to present day values.

“Although the official mark of the collapse of the Akkadian Empire is the invasion of Mesopotamia by other populations, our fossil samples are windows in time showing that variations in climate significantly contributed to the empire’s decline,” said Tsuyoshi Watanabe of Hokkaido University’s Department of Natural History Sciences. “Further interdisciplinary research will help improve our understanding of connections between climate changes and human societies in the past.” 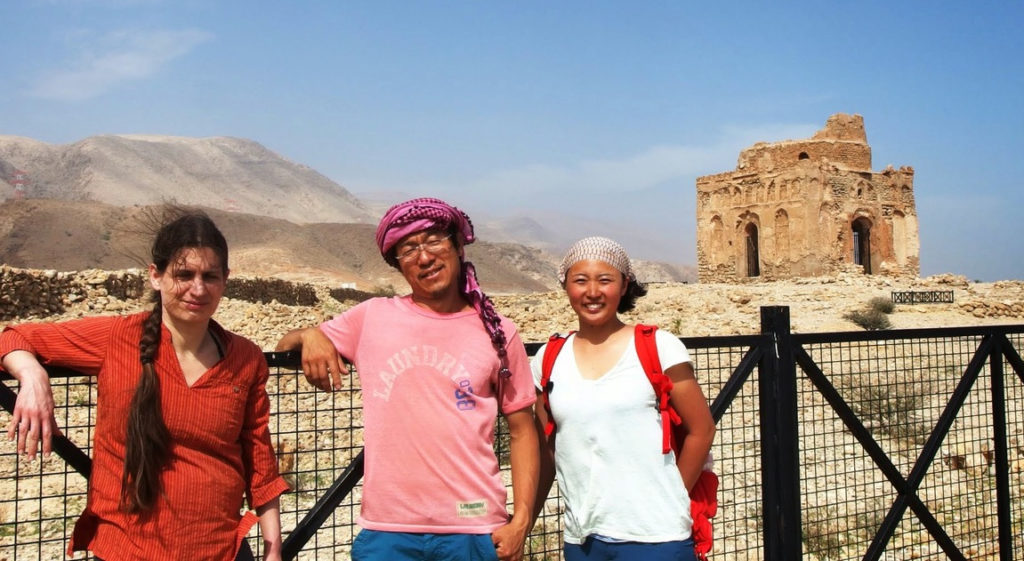 Tsuyoshi Watanabe (center) and his collaborators with the Mausoleum of Bibi Maryam at Qalhat in Oman in the background.