The challenges of indigenous archeology

This is Part III of an article about Hokkaido University’s Center for Ainu and Indigenous Studies, the only national institution in Japan that studies the Ainu of Japan and other indigenous peoples around the world. This section is based on an interview with archaeology professor Hirofumi Kato, who discusses, from an archaeologist’s perspective, issues concerning indigenous people around the world. 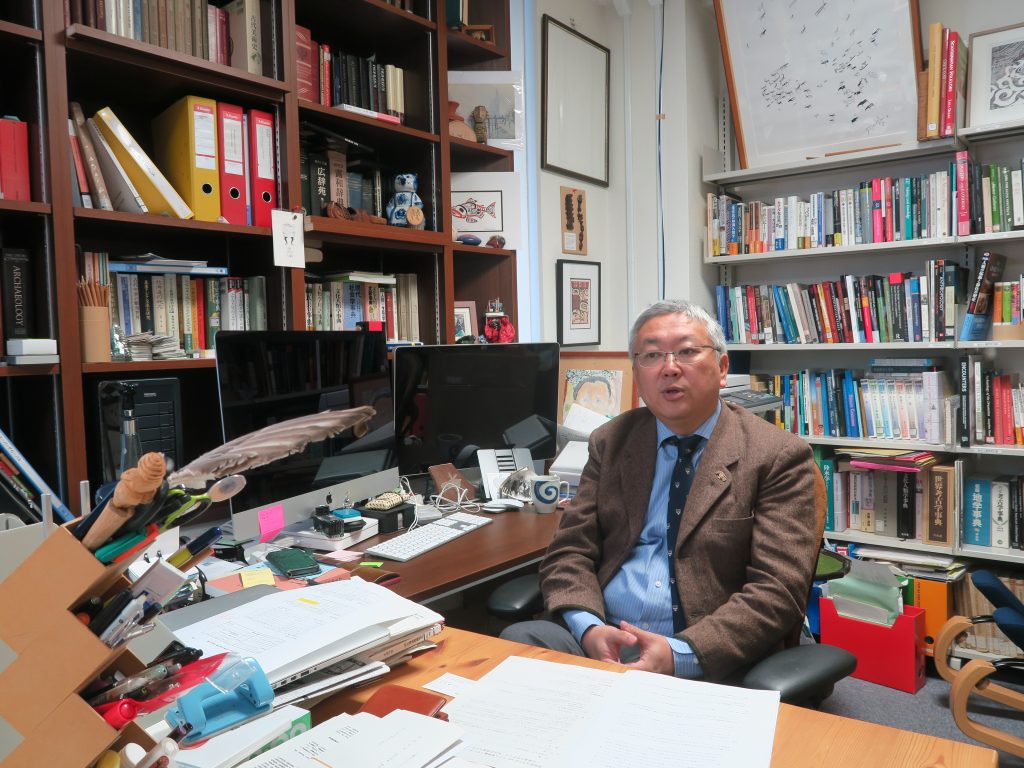 As a child, Hokkaido University Professor Hirofumi Kato loved nothing more than visiting Japanese castles; his parents used to take him around the country to indulge his passion for investigating structures that caught his interest. It was in this context that he happened across “chashi”, namely facilities used for Ainu ceremonies, which often also served as fortresses.

“I discovered there were numerous chashi in Hokkaido, including my hometown, Yubari,” Kato said. “This interest in chashi opened my eyes to Ainu culture.” 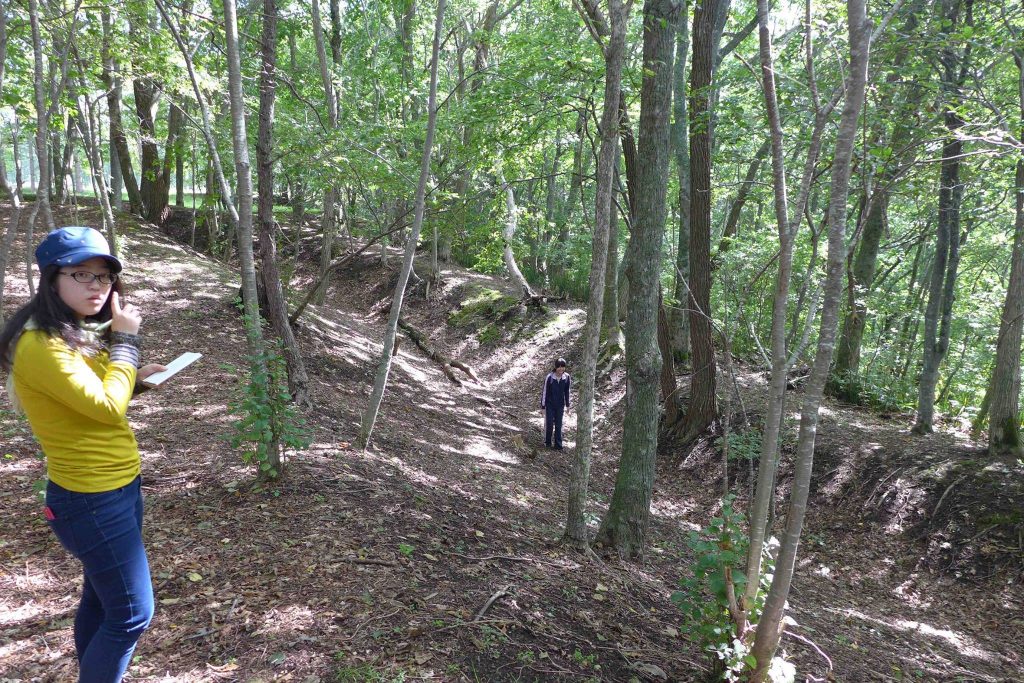 The ruins of “Chashi”, the facilities used for Ainu ceremonies

Around the same time, Kato and his father, a teacher, attended a mountain-based summer school, where Shigeru Kayano—later to become the first Ainu to join the Diet—lectured on Ainu culture. Kato said it was a “precious experience” to listen to Kayano, who devoted his life to preserving and promoting the culture of Ainu people.

Although interested in Ainu culture from childhood, his academic passion for indigenous studies was only sparked a decade ago, after learning about an academic field called indigenous archaeology. At the time, he was serving on a committee that was preparing for the establishment of the Center for Ainu and Indigenous Studies.

“I didn’t know such a field even existed,” said Kato, who specializes in northern archaeology covering such areas as Siberia. “I intensively read books and papers published by pioneering researchers in other countries, including the United States, Canada, Australia and New Zealand. I contacted researchers and invited them to symposiums as speakers. Subsequently, I began to address issues affecting indigenous peoples from an archaeological point of view.”

Kato, who became a full-fledged member of staff at the center in 2010, conducts research on indigenous peoples who live on the northwest coast of Canada, as well in Taiwan, Norway, Finland, Sweden, Britain, Russia and Greenland, among many other regions. 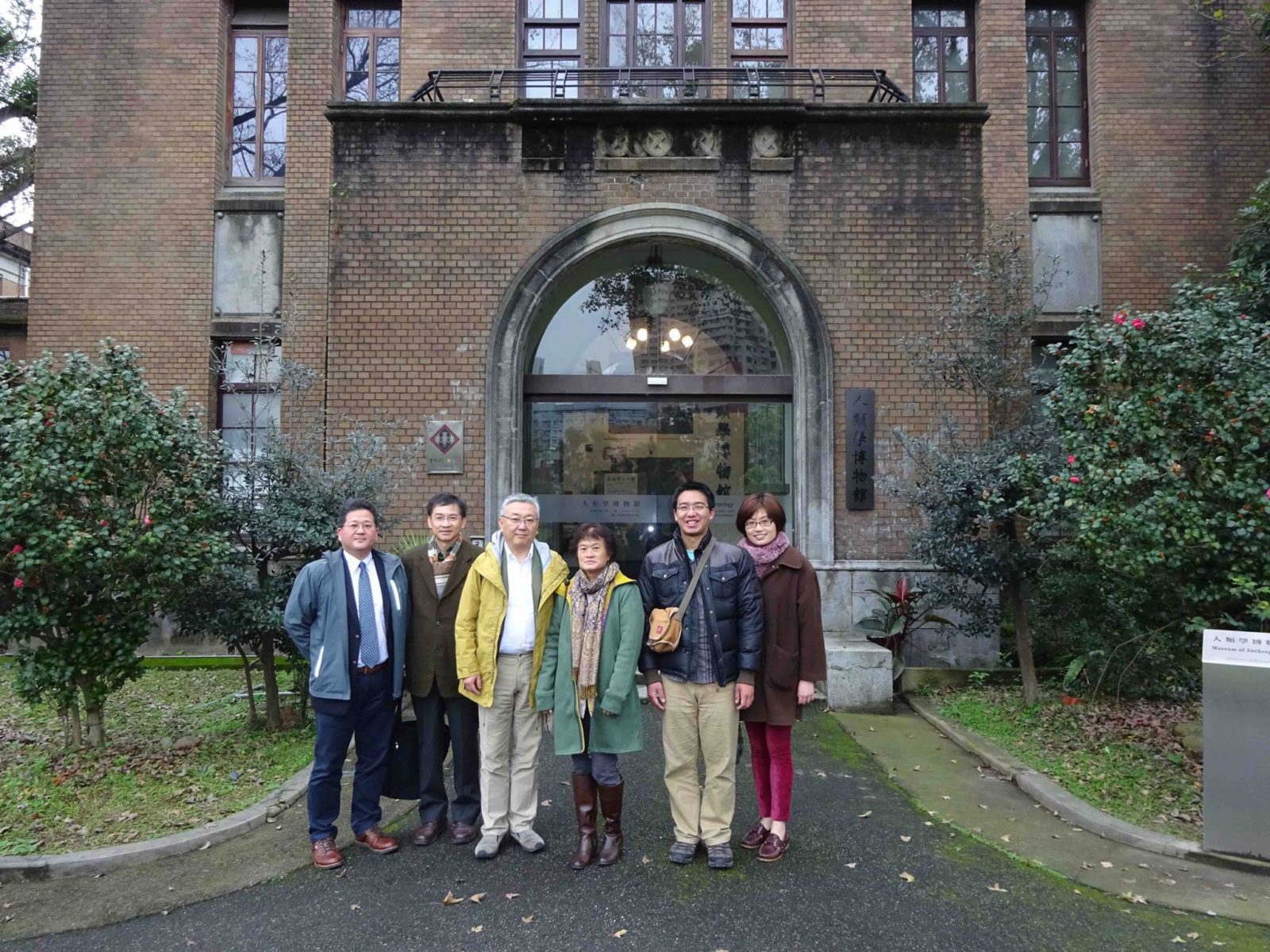 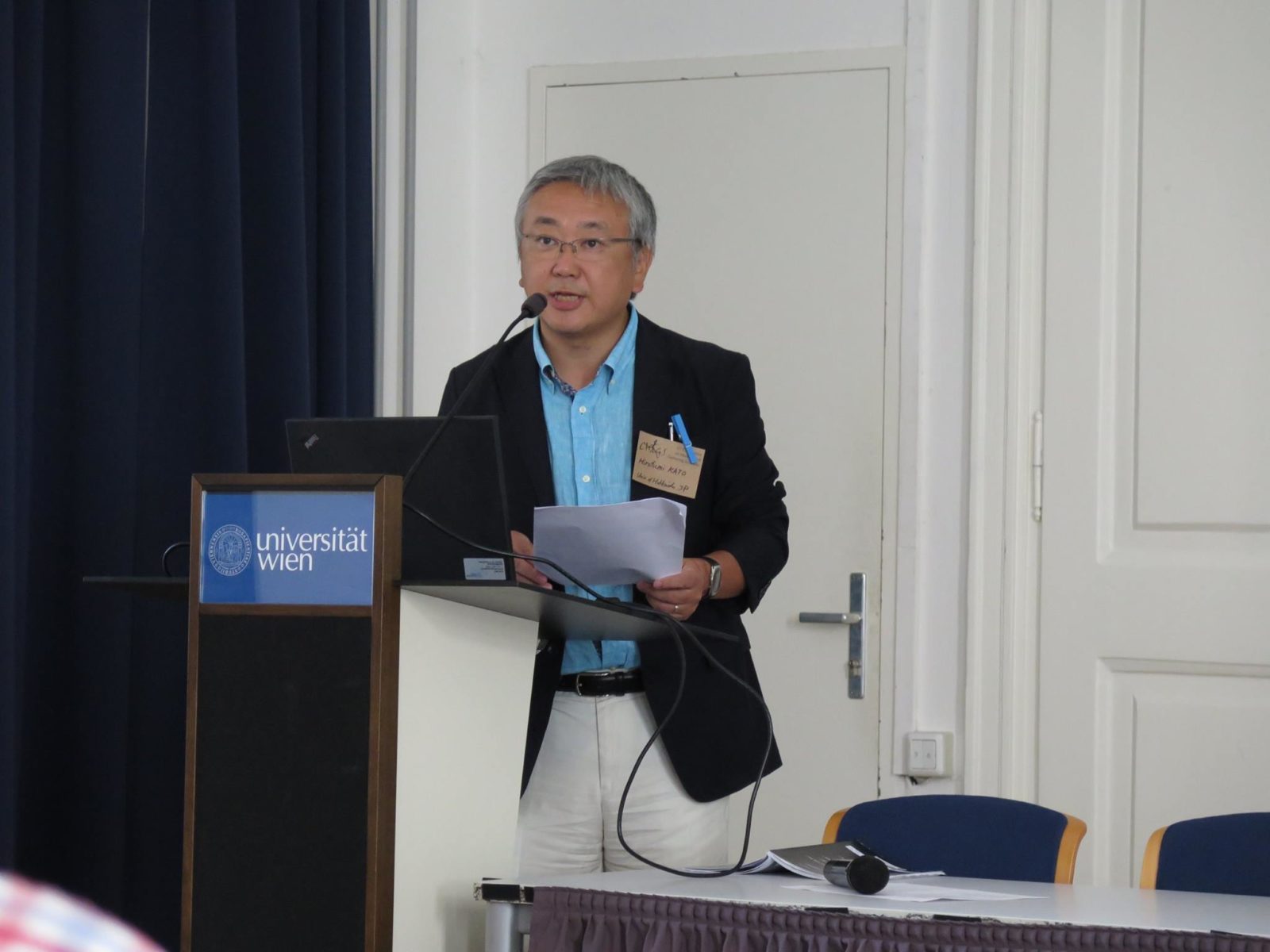 Professor Kato giving a lecture at University of Vienna

One of the issues of indigenous archaeology that most intrigues Kato is the matter of intellectual property issues relating to indigenous cultural heritage, including UNESCO World Cultural Heritage sites, many of which were originally created by indigenous peoples. “In many countries, indigenous peoples cannot directly preserve or manage the heritage sites left behind by their ancestors, as governments and mainstream groups engage in these tasks instead,” he said, “cases in point include Machu Picchu [Peru], Alta rock art [Norway] and Uluru-Kata Tjuta National Park [Australia]. I realized this was an issue that had gone unaddressed by the world of archaeology, which evaluates cultural heritage but doesn’t deal with matters relating to how it should be used.”

Whether indigenous peoples can claim intellectual property rights over heritage produced by their ancestors is another issue. For example, an Australian wine company adopted for its logo a drawing of a wallaby taken from Aboriginal rock art. “Some people argue that it’s unfair for a company with considerable global market share to generate huge profits, based on what those people claim is aboriginal intellectual property, without returning some of the money to the aboriginal community,” Kato said. Another dispute centers on an American pharmaceutical company, which developed a medication to treat stomachache based on herbal medicine ingredients used by people indigenous to South America and Africa.

“Furthermore, archaeology has never addressed the issue of whether governments or corporations should be allowed to co-opt indigenously produced heritage for profit, without developing know-how or spending money,” Kato added.

(Read Part IV, the last installment in this article series.)