The origins of Cuban species

An international research team suggests the endangered Cuban solenodon evolved after the extinction of dinosaurs.

The Caribbean islands form a natural laboratory for the study of evolution due to their unique biological and geological features. There has been heated discussion since the early 20th century on how species appeared on the islands.

The Cuban solenodon is a small, rare, endangered animal, belonging to the mammalian order Eulipotyphla. It is a mole-like nocturnal animal with a long snout that feeds on insects and is found in only a few fragmented locations in Cuba. Its evolutionary origins have been widely contested and have remained relatively elusive because they have been so difficult to capture and examine. 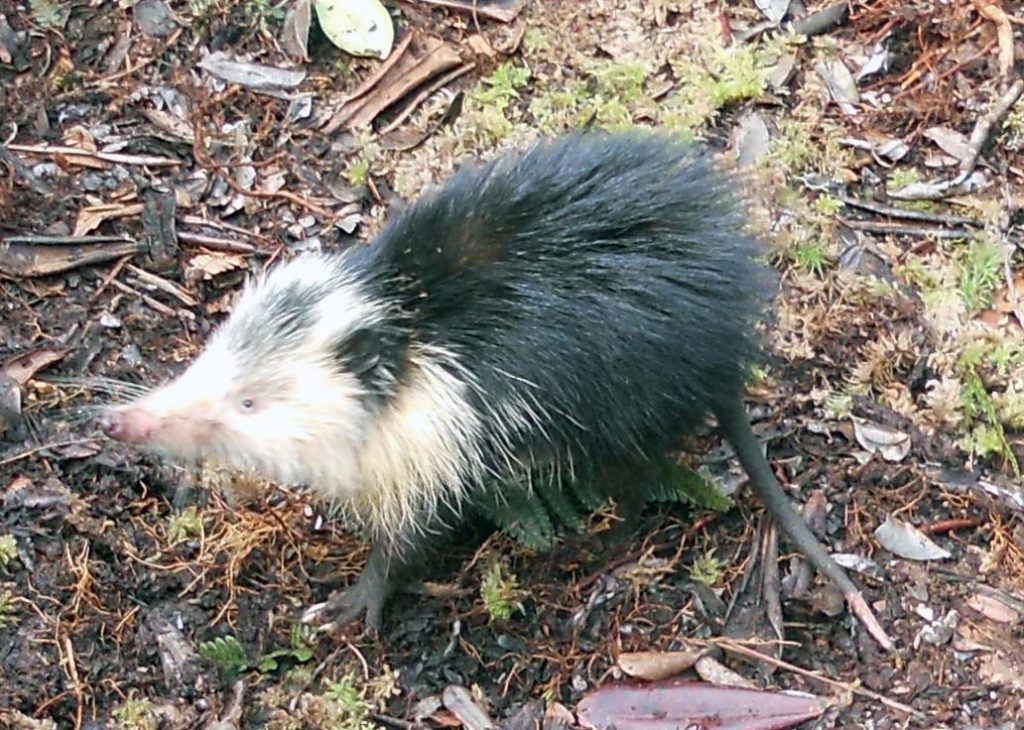 In 2012, a team of researchers successfully captured seven living Cuban solenodons and collected DNA samples before releasing them. They analysed five specific protein-coding genes and compared them to the same genes in another 35 species belonging to the same order.

While another research group had suggested that solenodons lived with dinosaurs in the Cretaceous period, this team found that the solenodon family evolved from its ancestor around 59 million years ago, long after the dinosaur extinction.  The team’s analysis also revealed that the Cuban solenodon and the Hispaniolan solenodon (the other existing solenodon species) diverged from each other in the Early Pliocene Epoch (3.7 to 4.8 million years ago), while the previous study set the divergence at 25 million years ago. Hispaniola is the second largest island in the Caribbean and is currently home to the Dominican Republic and Haiti.

The team now suggests that a much-later divergence time in addition to information on ocean-current patterns in the area indicate that the Cuban solenodon travelled over water (on floating plants or rafts, for example) to Cuba from Hispaniola, rather than evolutionarily diverging from them due to the much-earlier geological separation of the islands.

Together with results from other studies, the researchers believe that smaller invertebrates and some vertebrates (like butterflies and toads respectively) originated in the Caribbean islands via a land bridge between them and South America some 34 million years ago. On the other hand, many of the larger vertebrates, who would have been more capable of surviving the high-risk passage, may have originated in the islands via over-water travel.

The team’s research is published in the August 8 edition of the journal Scientific Reports.

Faculty of Life Science and Biotechnology