New insight into a protein’s role in regulating tight DNA packing could have implications for combating tumor cell resistance to anti-cancer treatments. 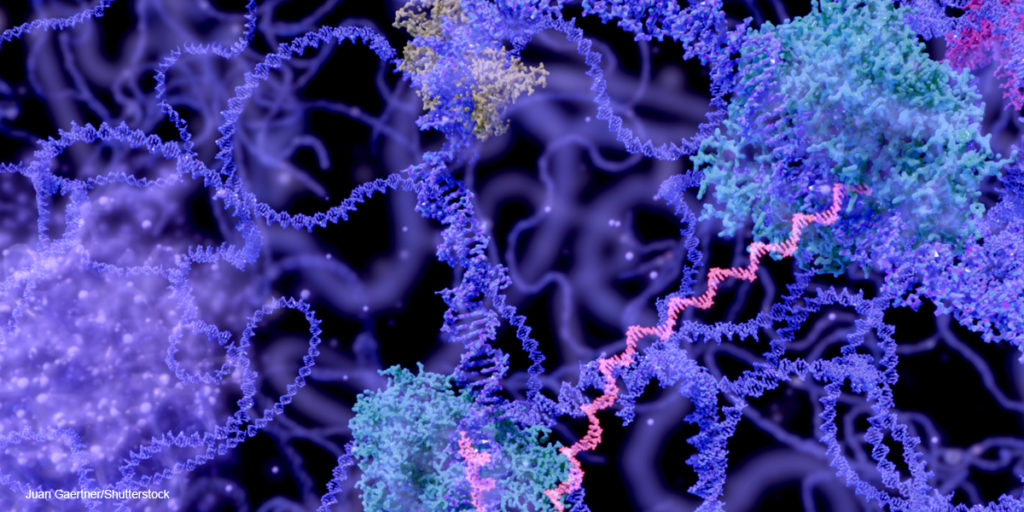 Hokkaido University researchers have revealed how a protein maintains a delicate balance of tightly packing DNA inside yeast cells with the same genetic material, while also allowing for variation amongst them. The findings, published in the journal PLOS Genetics, could help researchers identify ways to suppress the formation of tumor cells that are resistant to anti-cancer drugs.

The incredibly long strands of DNA found in cells are packed into a structure called chromatin with the help of proteins called histones. Heterochromatin is where parts of chromatin are really tightly packed together. This makes certain genes difficult to access, effectively silencing them. Abnormal heterochromatin formation can inhibit genes that are essential for basic cell functions. But it can also play a role in cellular adaptation to changing circumstances by modifying gene accessibility. The mechanisms that regulate heterochromatin distribution are not yet fully understood.

A protein, called Epe1, is known for its suppressive role in the formation of heterochromatin. Biological chemist Yota Murakami of Hokkaido University led a team of scientists in Japan to find out what was happening at the molecular level.

When a fission yeast cell divides into two, each cell has identical genetic material. Murakami’s team found that turning off Epe1 in yeast cells led to stochastic heterochromatin formation, altering the characteristics of some cells and leading to the production of a more diverse yeast population.

At the molecular level, Epe1 works against a molecular label on histone called H3K9me which recruits gene-silencing proteins for heterochromatin formation. The team found that Epe1 prevents H3K9me deposition at sites where abnormal “ectopic” heterochromatin has the potential to form. It also promotes the removal of H3K9me on already-formed ectopic heterochromatin, destabilizing the tight structure. “Interestingly, our study showed that the removal of ectopic heterochromatin by Epe1 is incomplete. Thus, it creates diversity in gene expression and cell characteristics in a population with the same genetic material,” says Yota Murakami. “In other words, while Epe1 prevents the emergence of extreme diversity caused by accidental heterochromatin formation, it also allows individuality.”

Cell diversity is thought to help adaptation to ever-changing environments, but, it is not always a good thing. Dividing tumor cells can also acquire diversity and develop resistance to anti-cancer treatments. “Since the chromatin regulatory mechanisms found in fission yeast cells are similar to those in humans and other mammals, this work could improve understandings of how cells in our body adapt to changing environments and develop resistance to anti-cancer treatments,” explains Yota Murakami. 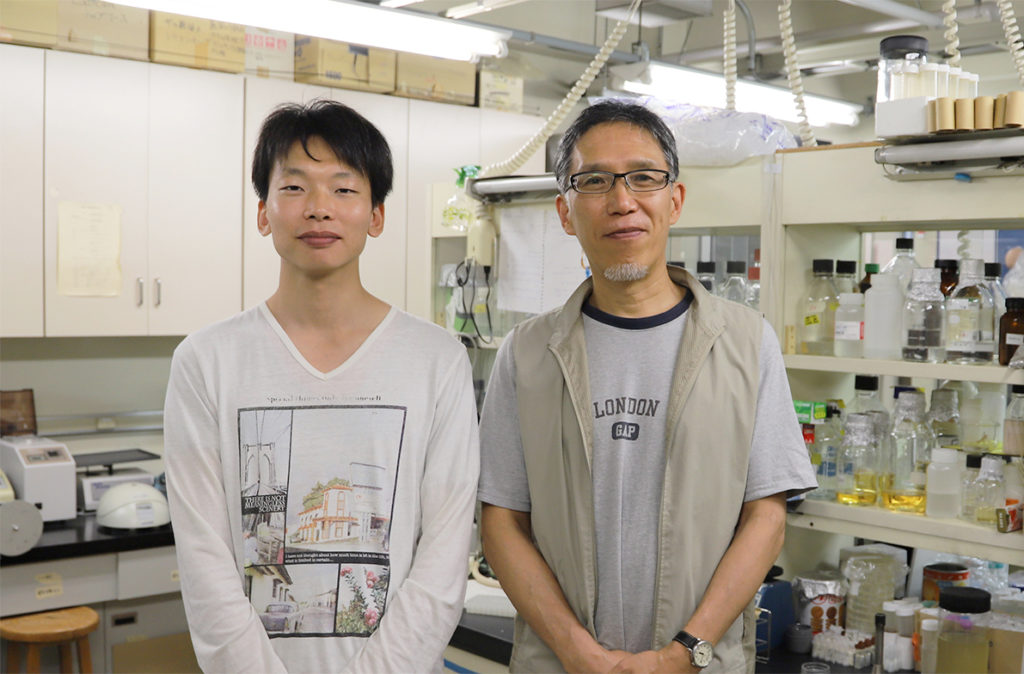 This study was supported by Grants-in-Aid for Scientific Research (A) and for Challenging Exploratory Research from the Japan Society for the Promotion of Science (JSPS) (JP25250022, JP25650001), Grant-in-Aid for Scientific Research on Innovative Areas (Genome Adaptation) from the Ministry of Education, Culture, Sports, Science, and Technology (MEXT) of Japan (JP25125701), and the Naito Foundation.