The quest to make a synthetic molecular motor

Organic chemist Yoshiyuki Kageyama never imagined crystals would make a rhythmical motion until 2013, when one of his graduate students irradiated light on them on a whim.

The team was originally focusing on liquid crystals, not crystals, to make a molecular motor. “At that time, I firmly believed crystals would not move so easily,” Kageyama said, recalling the day his student, Tomonori Ikegami, reported the incidental finding. “He wondered if he should even report the observation because it had little to do with his own project. I told him this was a huge discovery. Indeed, the crystals repeatedly uttered when subjected to visible light.”

Despite the major discovery, the mechanism behind the uttering motion remained a mystery. Kageyama and his research team spent another year trying to elucidate why crystals move when powered by visible light.

The team ultimately found that the crystal’s phase transition is the key factor causing the uttering motion. Their crystals were made of azobenzene, a chemical compound composed of two phenyl rings linked by a N=N double bond, which is commonly used for dye manufacturing, and oleic acid, generally found in cooking oil.

Azobenzene molecules take two structures, cis and trans isomers, repetitively converting from one form to the other under blue light. The team discovered the changes in the ratio of the isomers result in the phase transition of the crystal that causes changes in its shape. “As cis-trans transition repeats under the light, the crystal repeats the phase transition resulting in the oscillatory uttering motion. The oscillation frequency increased when the light intensity was increased. Some crystals even exhibited swimming-like motions in water,” Kageyama explained.

“We are pursuing chemical materials that can move autonomously. We call them ‘active matter’ as opposed to ‘responsive matter,’ which moves in response to changing stimuli from outside.”

Azobenzene molecules take two structures, cis and trans isomers, converting from one form to the other under blue light. 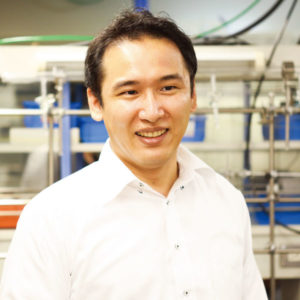 The research results were published in a German scientific journal, Angewandte Chemie International Edition, in July 2016. “It was the first time an artificial molecular motor had been reported,” Kageyama said, “based on cis and trans transition of a simple molecule.” The team’s finding received global attention in the field and was covered by a number of news outlets. Kageyama introduced his finding to Bernard L. Feringa, who won the 2016 Nobel Prize in Chemistry with two other chemists for their design and production of molecular machines, when the Dutch chemist visited Hokkaido University in 2016.

“Dr. Feringa was surprised when he saw the phenomenon and asked why such a thing occurs,” Kageyama recalled. “When I explained it in detail, he immediately understood. I hope I was able to give him some ideas.”

“As far as my definition goes, an artificial light-driven molecular motor must continue to convert light energy into mechanical energy,” Kageyama said. “This requirement has been met only by two motors so far – one made by us, and the other made by Dr. Feringa.” 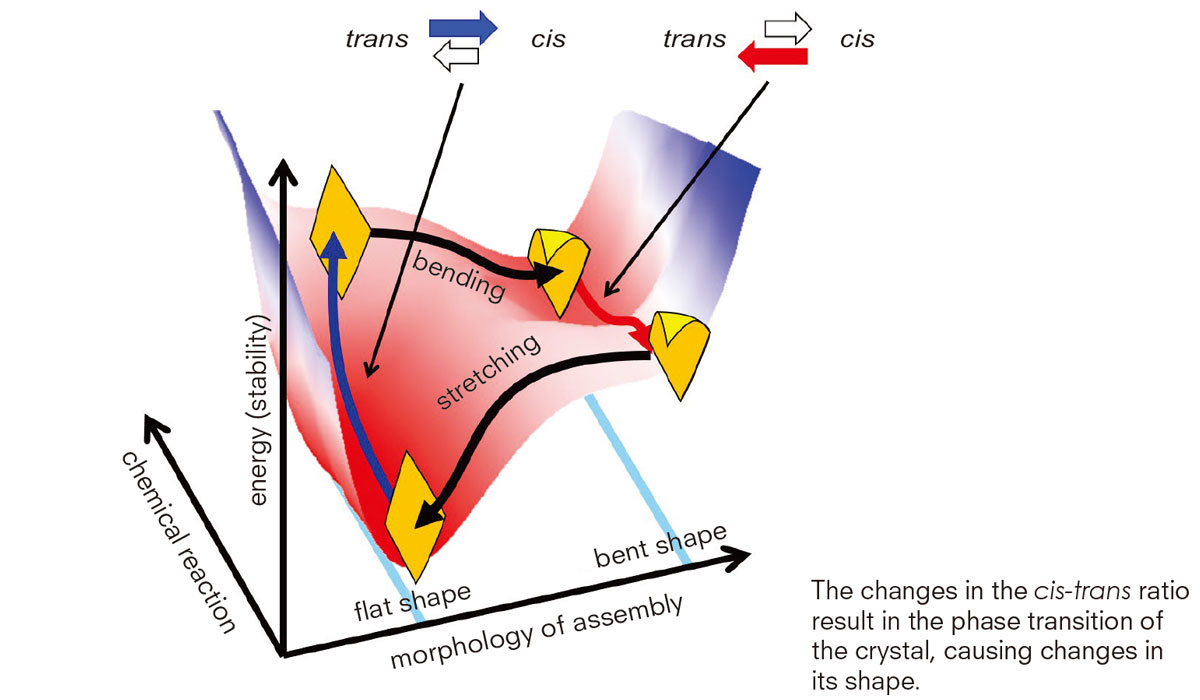 Many researchers around the world are intensively studying molecular motors, which could lead to the development of molecular robots capable of handling various tasks at a microscopic level – a potentially revolutionary breakthrough.

“In my view, molecular motors will not bring about a revolution equivalent to the Industrial Revolution because they function in a tiny world that the naked eye can’t see,” Kageyama said.

“But once the systems for molecular motors to work are more carefully designed, we could replace large machines with tiny ones. For example, I think molecular robots with the ability to move continuously and generate flows of liquid will be able to handle dialysis or seawater desalination very cheaply. Such robots might appear sooner than we think.”

However, daunting challenges remain before molecular robots can be put into practical use. “Artificial motors are more easily designed for their functionality compared to biological motors, but new technologies are needed to assemble motors and other parts into a robot at the microscopic level,” Kageyama said. 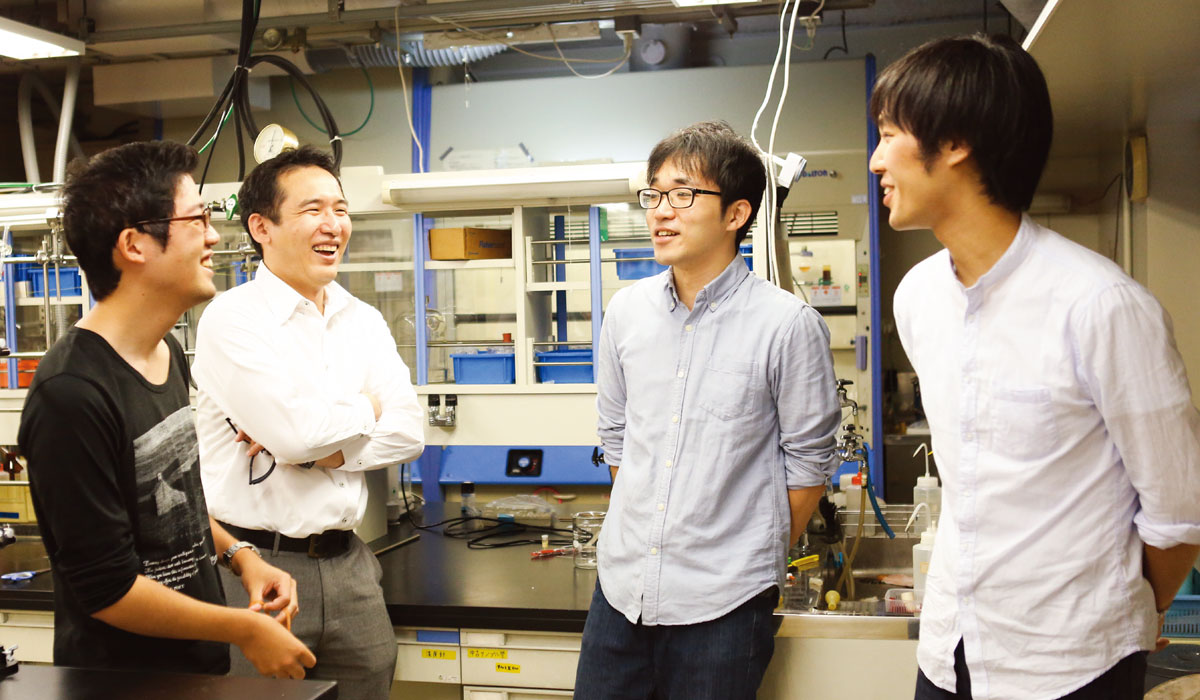