Uncovering the mystery of DNA replication

By looking into the mechanism of a backward enzyme, scientists speculate why DNA replication always happens in the forward direction.

Nucleotide chains, such as DNA and RNA, are synthesized by making copies from other chains. The copying process always happens in a “forward” direction, from one particular end to the other.  During the process, the two chains of a double-stranded DNA that will be copied are separated and aligned in opposite directions to each other, complicating matters. “When DNA is replicated, one of the two chains can be copied, or synthesized, in a continuous manner while the other chain is synthesized in many fragments that need to be joined later,” says Min Yao from Hokkaido University. “One of the big questions in biology has been why cells don’t have a reverse-direction enzyme so that both chains can be synthesized efficiently.” 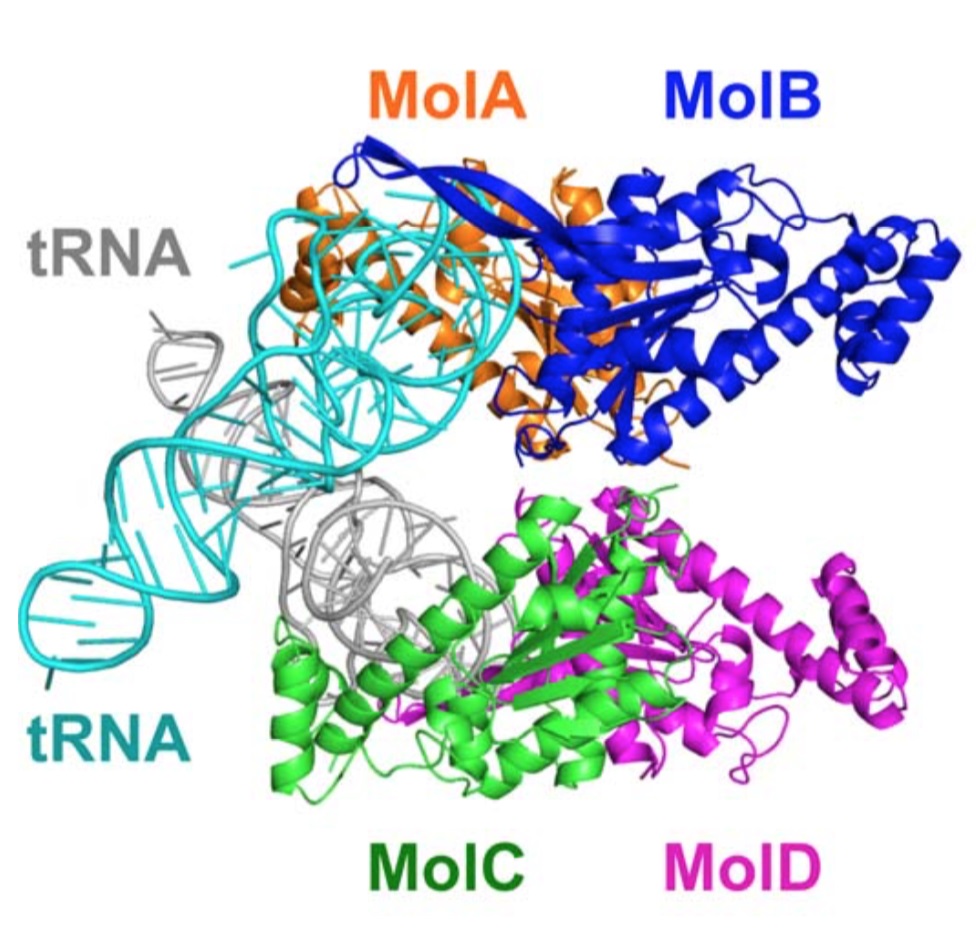 The team speculate that the reverse-direction enzyme is not used in DNA replication because it requires a structurally complicated process.

“By comparing the molecular mechanisms of forward and reverse reactions in more detail, we would like to fully understand the evolutionary context of DNA replication,” says Yao.