Understanding the molecular mechanisms of ALS 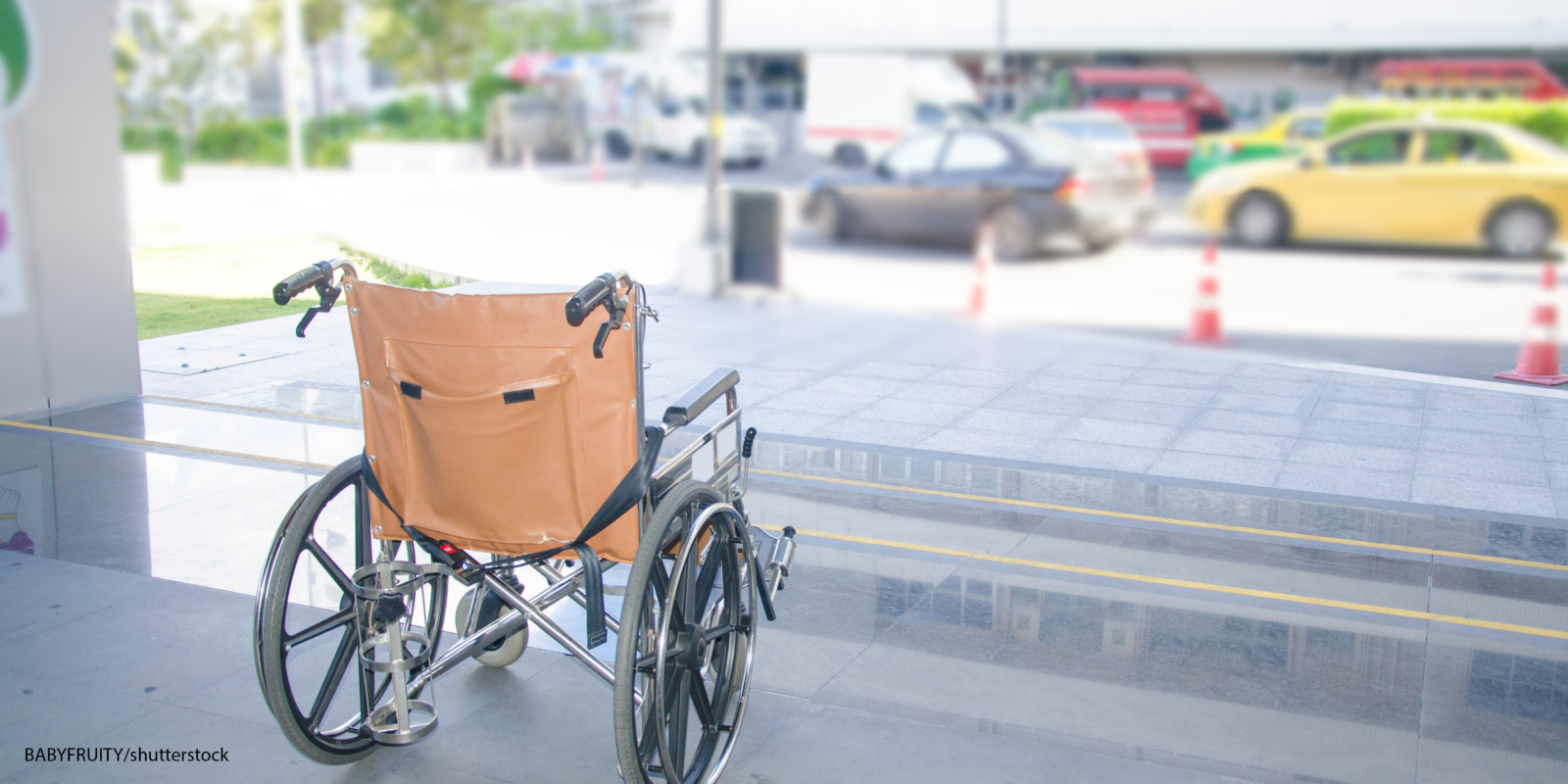 Scientists have revealed more details of the molecular mechanism behind neuronal cell death in amyotrophic lateral sclerosis (ALS), a step forward to find ways to control progression of the disease.

Amyotrophic lateral sclerosis (ALS), also known as Lou Gehrig’s disease, is a fatal neurological disease that causes death of the motor neurons that control muscles in the body. There are currently no radical treatments for ALS, and the average survival after diagnosis is two to four years. Named after an American baseball player who had ALS, the condition gained attention after a series of videos known as the Ice Bucket Challenge went viral on the internet in 2014.

Depletion of a protein called TDP-43 has been previously linked to the death of motor neurons, leading to ALS. TDP-43 plays a role in processing RNA molecules in cells, but its exact role remains unclear. Masao Yahara, Akira Kitamura and Masataka Kinjo from Hokkaido University in Japan decided to investigate this relationship at a molecular level in order to understand exactly how the depletion of TDP-43 leads to cell death and ALS.

To do this, the team knocked down the gene coding for TDP-43 in neuroblastoma, a cultured cell line, which reduced the protein level and induced cell death. However, the effect was not immediate. There was a time lag, which means that TDP-43 does not affect cell death directly, but that several cascading processes are involved.

One group of suspects are small nuclear RNAs (snRNAs), which also play a role in processing RNA and are essential for cell survival. The researchers found that knocking down TDP-43 decreased only one type of snRNAs called U6, but didn’t affect other types. This suggests that the reduction in U6 snRNA is involved in the death of cells. When they added U6 snRNA back to the TDP-43 depleted cells, it rescued the cells from death.

The researchers found that TDP-43 binds to U6 snRNA, apparently stabilizing the U6 snRNA molecules. The team speculates that when TDP-43 is depleted, U6 snRNA is released, becomes unstable and degrades. This may lead to the death of neurons and the propagation of ALS. However, they also found that U6 snRNA only has a limited ability to restore defects in processing RNA in TDP-43 depleted cells. This implies that U6 snRNA uses an unknown pathway to save neurons from death.

“We demonstrated that U6 snRNA, regulated by TDP-43, plays an important role in maintaining motor neurons but its mechanism is still shrouded in mystery. Further investigation could potentially lead to ways to slow or stop neuronal cell death and thus treat ALS patients,” says Masataka Kinjo.

This study was funded by the Japan Society for Promotion of Science (JSPS) Grant-in-Aid for Scientific Research (C) (#26440090), a grant for the Development of Systems and Technologies for Advanced Measurement and Analysis from the Japan Agency for Medical Research and Development (AMED), a grant-in-aid of The Nakabayashi Trust for ALS Research (Tokyo, Japan), by a grant-in-aid of the Japan Amyotrophic Lateral Sclerosis Association (JALSA, Tokyo, Japan) for ALS research, a grant of The Akiyama Life Science Foundation (Sapporo, Japan), and a grant-in-aid of the Nakatani Foundation for Advancement of Measuring Technologies in Biomedical Engineering.