Upopoy – A gate to self-identification and living in coexistence

Located in Shiraoi of Hokkaido by Lake Poroto, Upopoy (a word for “singing in large group” in Ainu language) aims to be the national center of revival and development of Ainu culture towards a diverse society without discrimination, by respecting the honor of indigenous group. 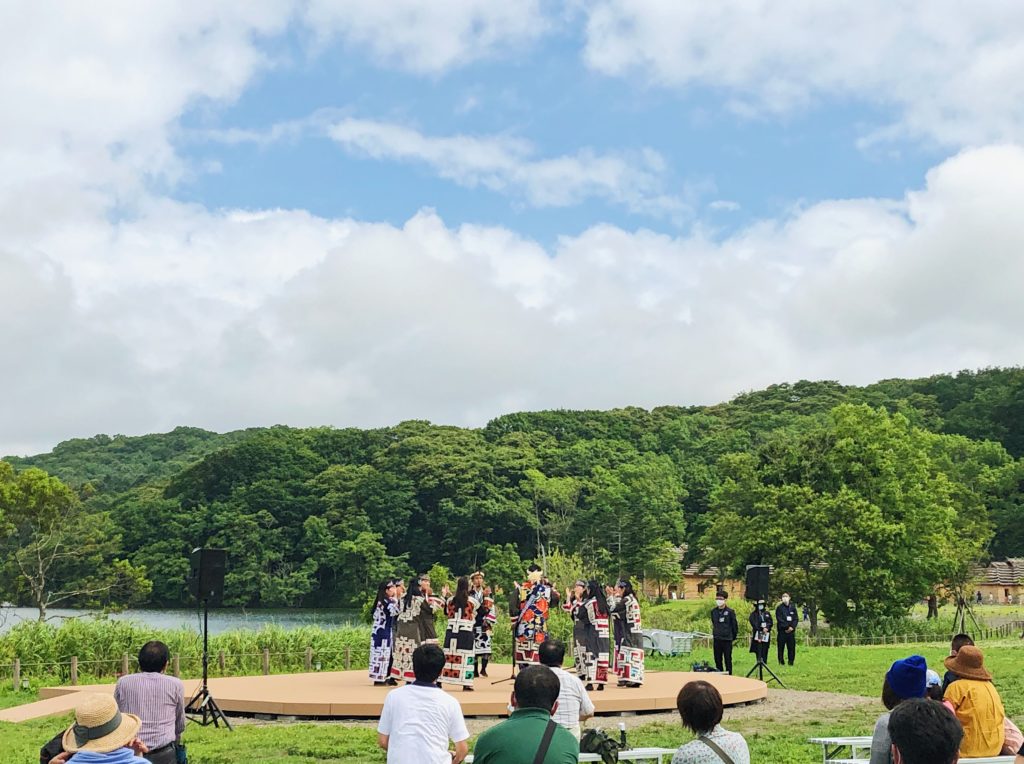 Indigenous people around the world each has unique approach to pass on their legacy to the younger people. Taking indigenous people in Alaska region as an example, Professor Yamasaki showed how the elderlies would camp together with the youngers and handing down their traditions. Ainu community is expressing the same need to establish connections between their older and modern generations.

Although, the necessity isn’t internally limited to the community, hence the decision to create a space for cultural exchange where people outside of Ainu ethnic group could benefit to learn about Ainu culture and value through museum and other programs offered in Upopoy, such as workshops and performances.

“We do not want Ainu community as the sole party benefitting from this space, it defeats the purpose,” clarified Professor Kitahara.

Within his field of study, Cultural Anthropology, it is essential to keep an open-minded perspective. One needs to avoid measuring another culture from one’s own through dialogue and cultural exchange. In fact, both dialogue and cultural exchange are highlighted in Upopoy’s pursue of Ainu culture revitalization. Therefore, the museum and park should not be limited as a mere platform to perceive what Ainu culture looks like.

“I would like to avoid such perception where people are only coming to museum only to see rare and strange objects before going home just like that. Please do not see yourself as a mere guest,” said Professor Yamasaki. 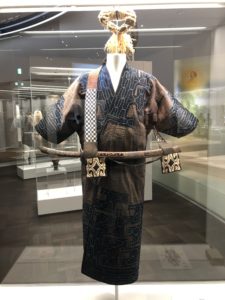 Both researchers admitted how conceptualization of the whole park as an amusing and fun ground is indeed a good first step towards learning, although visitors are advised to be always aware of the bigger issue Upopoy is trying to carry: the connection between Ainu people, the majority ethnic group in Japan, as well as other surrounding ethnic groups.

Historically speaking, the Ainu community has been a subject of Japanese cultural assimilation policies that had been imposed onto them, putting the cultural elements at the brink of extinction. Not only material culture, the limitation to express their Ainu-self caused identity crisis, more often than not, driven by discrimination.

Professor Yamasaki brought up how most people tend to overlook the existence of modern Ainu people. It is very likely for people to associate Ainu with primitive images, e.g. in ancient hunter-gatherer attire. People need to be reminded that modern Ainu people do exist, albeit as a minority group, most notably within Japanese society. 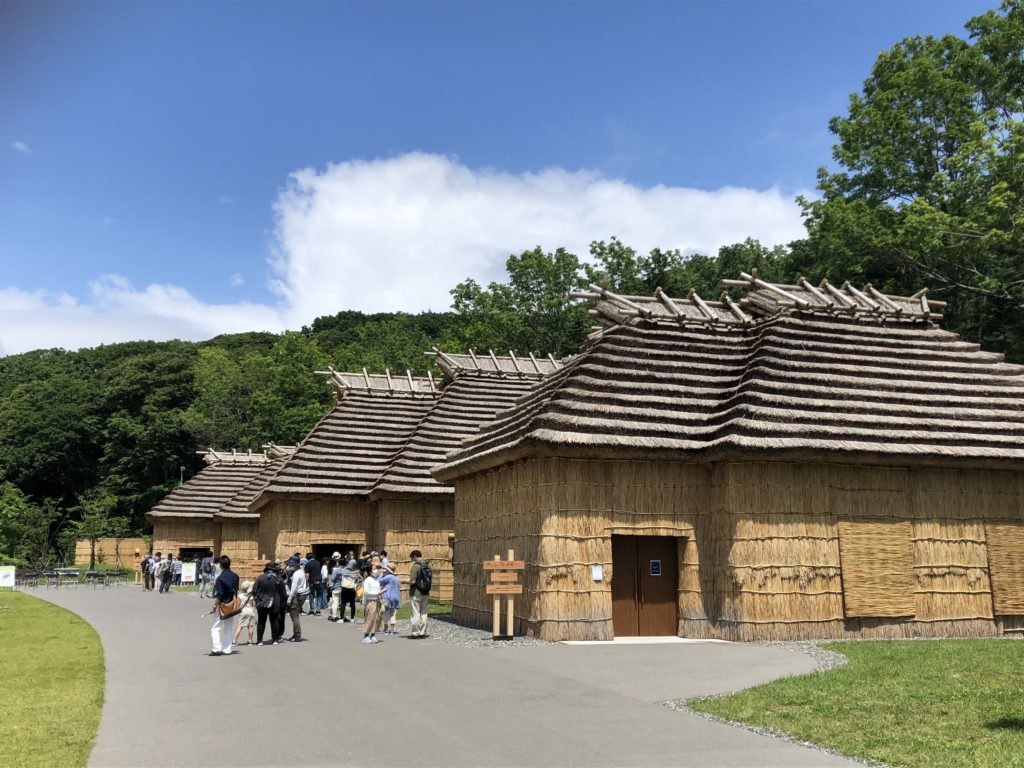 Rows of Cise (Ainu for house) available for visit

Upopoy holds great importance not to just preserve traditional culture. It is intended as an approach to reminisce, to embrace one’s identity, even more so for people of Ainu origin. Interculturally, it promotes compromise as a key to live in harmonious coexistence through learning.

“We will observe in 3 to 5 years how far Upopoy will have managed to convey our intentions. At this initial point, we realize there is still much room to improve this space and we will work hard to reach our goals,” said Professor Kitahara.