A deadly tick-borne virus uses the host neuron’s transportation system to move their RNA, resulting in the local reproduction of the virus and severe neurological symptoms. 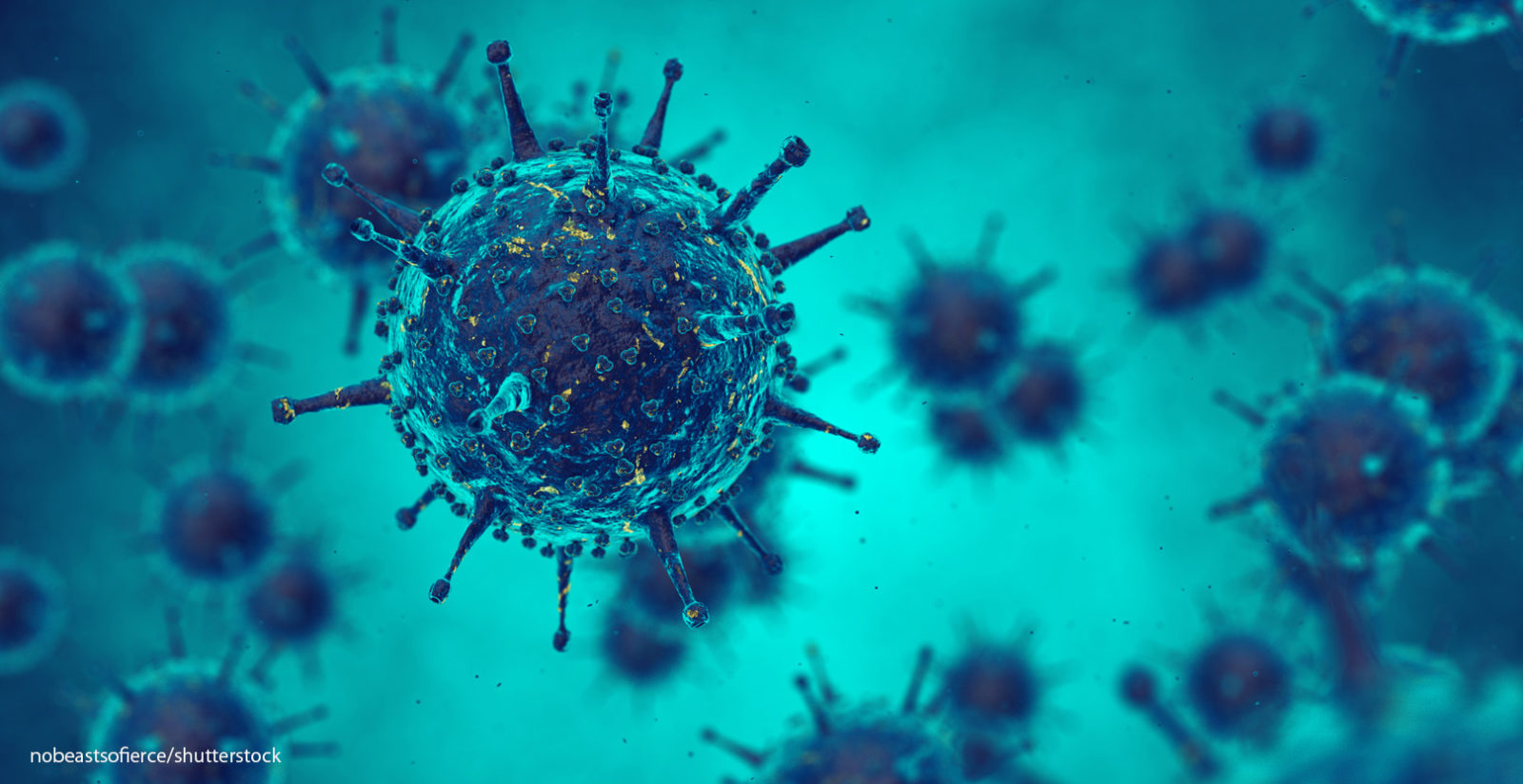 Flaviviruses are a significant threat to public health worldwide, and some infected patients develop severe — potentially fatal — neurological diseases. Tick-borne encephalitis virus (TBEV), a member of the genus Flavivirus, causes encephalic diseases resulting in photophobia, irritability and sleep disorders. However, little is known about their pathogenic mechanisms and no effective treatment is available at present.

A research team at Hokkaido University has previously showed that, in mouse neurons, genomic RNAs of TBEV are transported from the cell body to dendrites, the neuron’s wire-like protrusions. Viral RNAs then reproduce viruses locally in dendrites disturbing normal neuronal activities.

Left panel: RNA that mimics a viral RNA of TBEV (green) being transported to a dendrite. Right panel: Viral proteins (purple) being produced in a dendrite. (Hirano M. et al., Proceedings of the National Academy of Science of the United States of America, August 28, 2017)

Furthermore, their data shows that normal transportation of neuronal RNAs become affected by viral RNAs as a result of competition to use the transportation network.

Associate Professor Kentaro Yoshii, who led the research team, commented “It is unprecedented for a neuropathogenic virus to hijack the neuronal granule system to transport their genomic RNA, which results in severe neurological diseases. The disruption of the neuronal granule system is also known to be involved in non-viral diseases such as Alzheimer’s disease. So the unique virus-host interaction we revealed should help us understand their pathogenesis and develop treatments in the future.”

Technology of Japan (MEXT); the Research Program on Emerging and Re-Emerging Infectious Diseases from the Japan Agency for Medical Research and Development (AMED); Grants-in-Aid for the Regional R&D Proposal-Based Program from the Northern Advancement Center for Science & Technology of Hokkaido, Japan; Grants-in-Aid for Medical Research from the Takeda Science Foundation; and a grant provided by The Ichiro Kanehara Foundation.