What’s behind the retreating kelps and expanding corals? 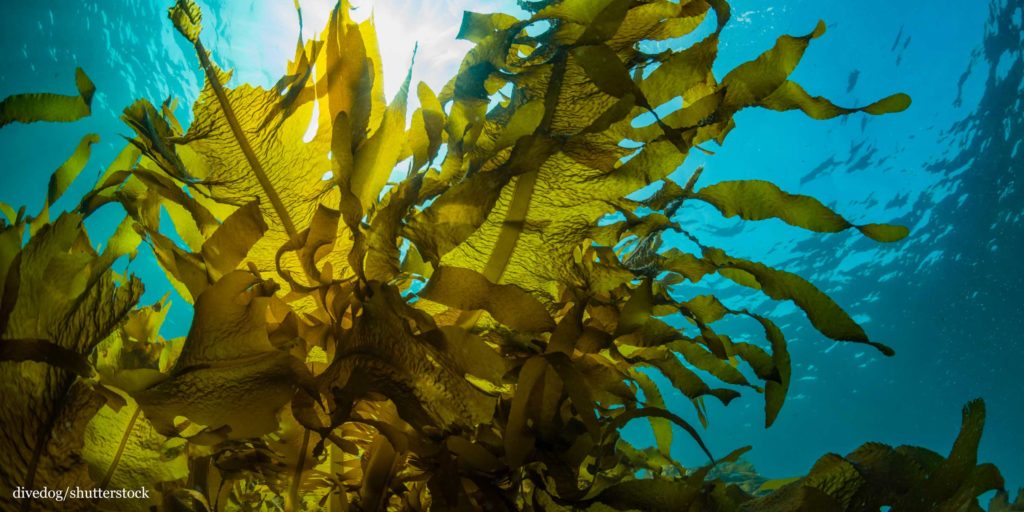 The National Institute for Environmental Studies, Hokkaido University, and the National Institute of Polar Research have shown for the first time that the combined effect of climate warming, dominant poleward-flowing surface currents, and deforestation by intrusive herbivorous fish is behind the rapid community shifts from temperate macroalgae to tropical coral that are taking place in Japan’s temperate coastal waters. The study highlights the need for proactive management adapting to current and future climate change, and can aid the conservation of macroalgae beds and coral reefs.

Macroalgae and coral are major habitat-forming organism groups that support high biodiversity and provide important ecosystem services to humans. In Japan, warm-water corals are mainly associated with the subtropical waters of its southern islands while canopy-forming algae are more abundant in the comparatively colder temperate waters of central Japan. In recent years, however, climate warming has allowed corals to gradually expand their distribution into the warmed temperate zone, where the distribution of the less dispersive macroalgae is shrinking.

“This ‘tropicalisation’ of temperate marine communities is not an isolated phenomenon. It is happening in different places around the world, like in Australia, the Mediterranean or even in the Arctic where it is called ‘borealisation’ instead,” says Hokkaido University Assistant Professor Jorge García Molinos of the research team. “Indeed, it is a natural consequence of climate warming at biogeographical transition zones where multiple species live at or close to their distribution limits, like in our case with the corals and kelps.”

Other than the effect of warming, this phenomenon has been linked to the expansion of tropical herbivorous fish, associated to the corals, and the poleward-flowing, warm ocean currents that facilitate the expansions of both fish and coral into temperate zones. However, this is the first study looking at the relationships among all these factors at a multi-species, community level.

To explain this phenomenon, the researchers examined 439 documents containing tens of thousands of records (mainly 1950–2015) detailing the occurrence of macroalgae, coral and herbivorous fish across the Japanese archipelago. Using this rich historical database, they reconstructed the shifts in the distribution of the main species, which were then related to long-term variations in spatial patterns of ocean temperatures and current velocity using statistical models to analyze the effects of climate change and ocean currents on community shifts.

The results showed that coral and fish expanded their distribution ranges faster and further than macroalgae. The expansion of macroalgae to the north was outpaced by the shrinkage of their range to the south, while the southern limits of the ranges of most coral remained unchanged. However, all species were found to be shifting their distribution slower than the rate of warming. As expected, such community shifts were mostly observed in zones along the Kuroshio and Tsushima currents, particularly areas around the islands of Kyushu and Shikoku, and primarily associated to an increase in grazing by tropical herbivorous fish. Nonetheless, model predictions for the coming decades suggest a significant increase in the probability of these events occurring elsewhere along the east and west coasts of central Japan. They also suggest that competition between species will increase as a driving mechanism behind the community shifts.

As global warming progresses, living organisms migrate to habitats of a more suitable temperature. However, for some less-mobile organisms the current pace of climate change might prove too fast. “This study demonstrates the magnitude and complexity of influence that climate change has on macroalgae beds and coral reefs and the importance of addressing these issues from a multi-species perspective,” says Hokkaido University Associate Professor Masahiko Fujii, who also participated in the study. “We believe this information can be used to help inform proactive adaption to climate change and conserve both macroalgae and coral.” 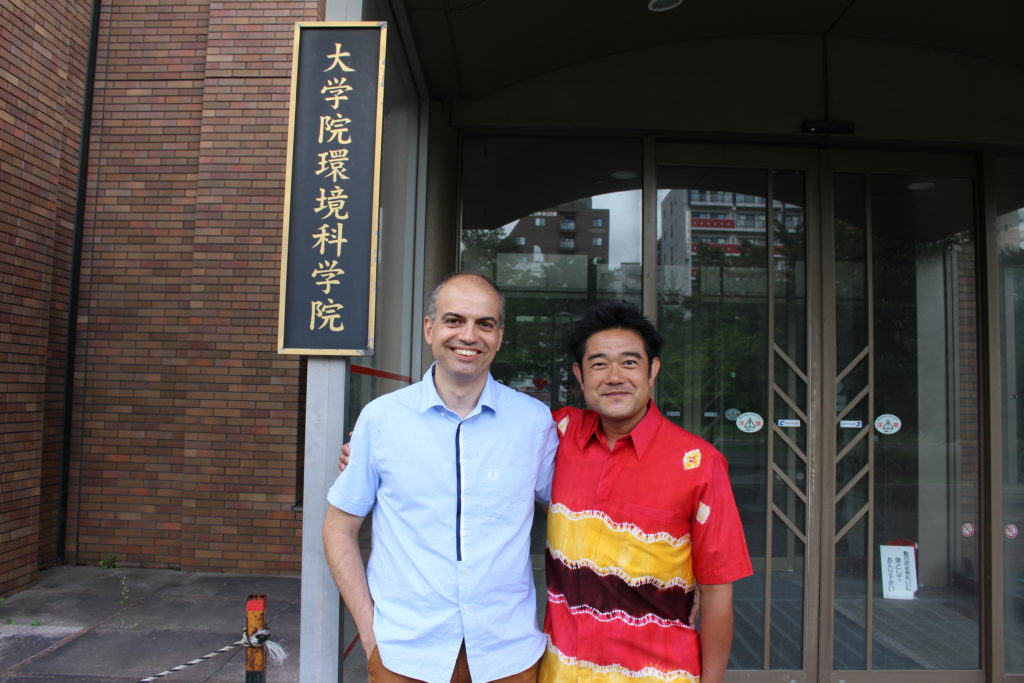 This study was supported by the “Program for Risk Information on Climate Change (SOUSEI Program)” and the “Integrated Research Program for Advancing Climate Models (TOUGOU Program)” of the Ministry of Education, Culture, Sports, Science, and Technology in Japan (MEXT), the Environment Research and Technology Development Fund (S9 and S15) of the Ministry of the Environment, Japan, the International Research Fellow Program of the Japan Society for the Promotion of Science (JSPS/FF1/434), and the “Tenure-Track System Promotion Program” of MEXT.