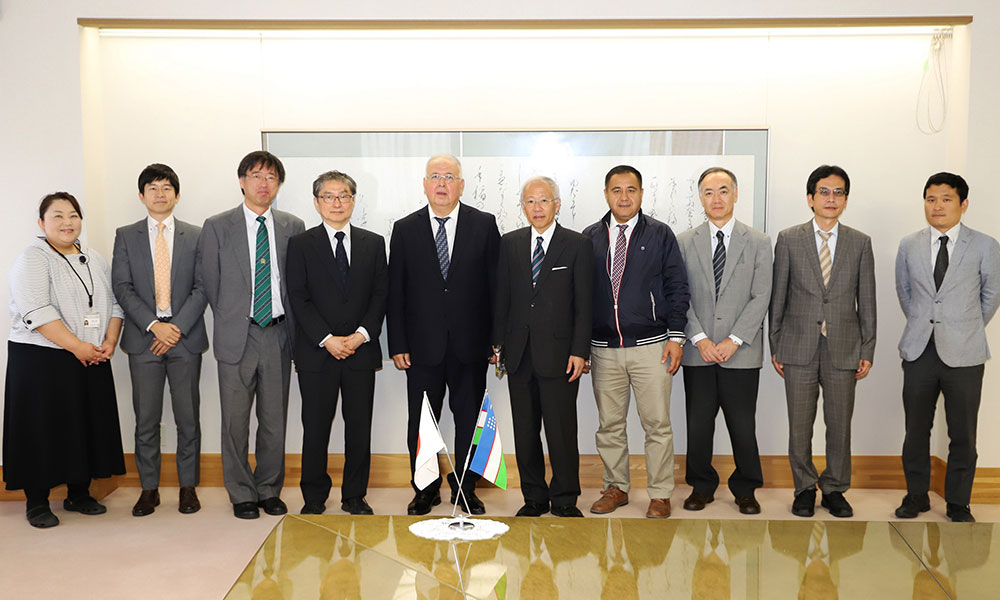 Professor Islamov is a scholar of transition economics, and belongs to the Plekhanov Russian University of Economics, Tashkent and the Tashkent State Economics University. He is not only a researcher with a long list of published works, but also the former Uzbek Ambassador to Russia and Uzbekistan’s former Deputy Vice Minister of Foreign Affairs.

Professor Islamov has previously lectured at Hokkaido University’s Slavic–Eurasian Research Center and the Graduate School of Economics and Business as a Foreign Invited Teacher. As a part of this position, he made large contributions toward the inter-university exchange agreements with Uzbekistan’s University of World Economy and Diplomacy and toward international student exchanges between Uzbekistan and Japan.

Dr. Abdurakhmonov, Deputy Governor of Fergana, is an HU alumnus who received his PhD from the Graduate School of Economics and Business. The capital of the Fergana Region, Fergana City, is the home of Fergana State University, an institute for higher education that provides the best program for Japanese language education in Uzbekistan.

Through this meeting, we expect to continue to strengthen the educational and research exchange activities between HU and Uzbek institutions, as well as the Plekhanov Russian University of Economics and CIS countries. 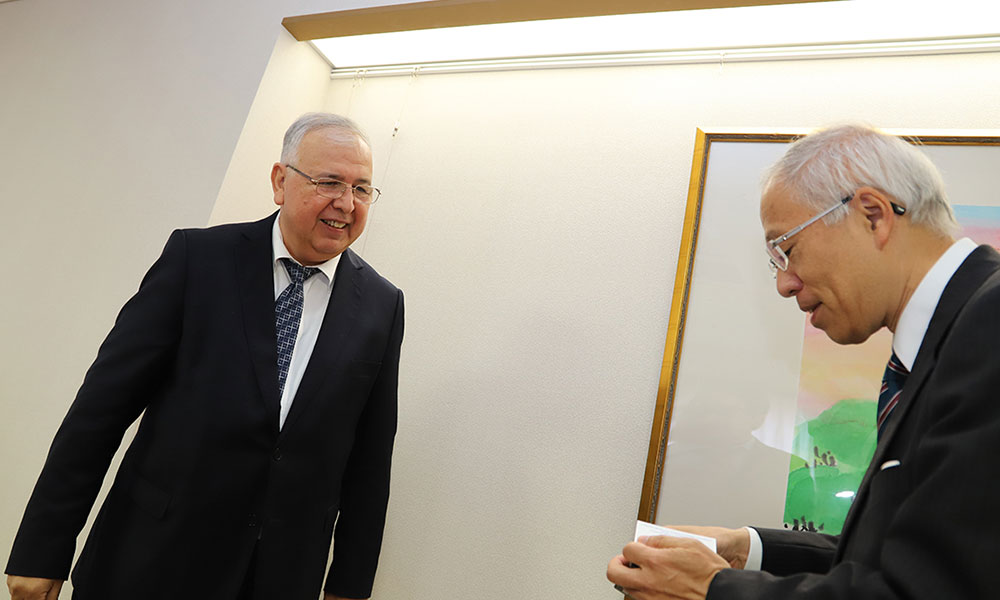 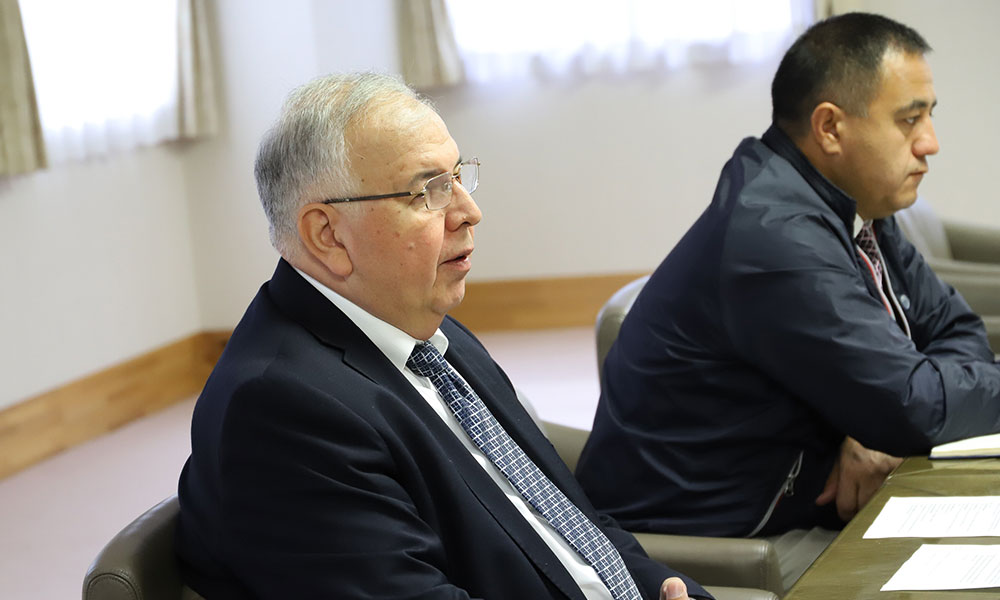 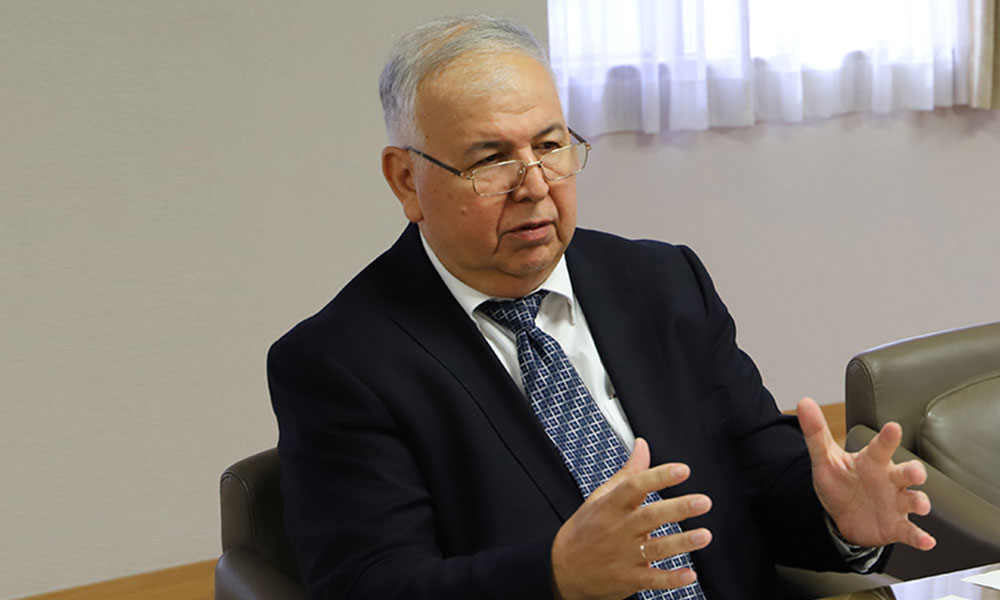