Former World Health Organization (WHO) Director for Food Safety and Zoonoses, Dr. Kazuaki Miyagishima, talks about zoonoses, the role WHO has played in combatting them, and the challenges surrounding controlling zoonoses today and in the future. 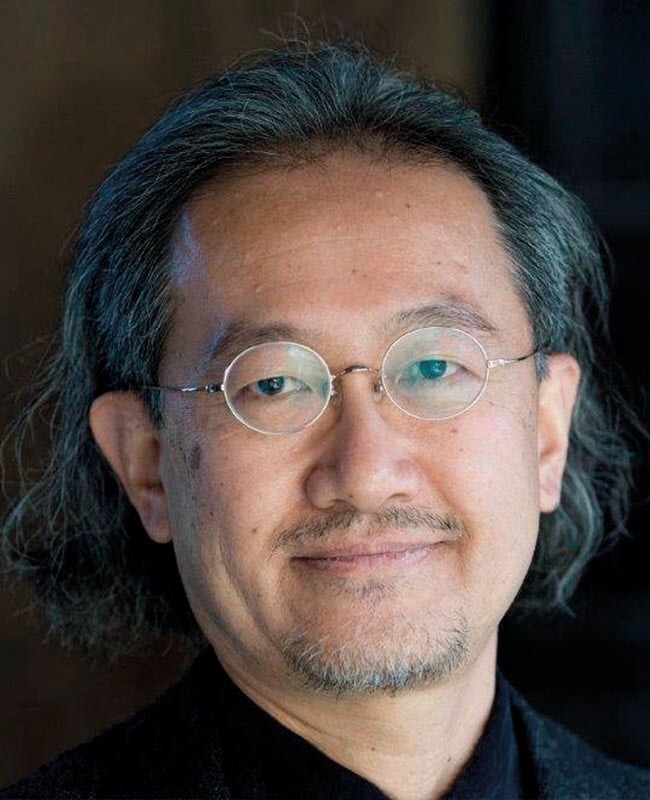 Human history has seen the rise and fall of epidemics, including ones caused by zoonotic diseases. In the past decades, we have faced problems related to Ebola, SARS, MERS and, currently, COVID-19, the causal agents of which are believed to have originated in animals. On top of causing sickness and death to human beings, they also have a profound impact on the world economy; not a single country is spared. When developing strategies to tackle zoonotic diseases, it is of utmost importance that we utilize international and inter-disciplinary collaborations.

WHO is committed to reducing the public health burden of all zoonoses. One of the challenges is that, under its current administrative arrangements, various zoonotic diseases are tackled by separate departments which do not operate under a single, unified strategy. This means that the points of contact as well as the strategies for different vectors, or transmission types, aren’t directly connected. During my service at WHO, from which I recently retired, I exerted myself to strengthen the ties between the Food and Agriculture Organization of the United Nations (FAO), the World Organisation for Animal Health (OIE), and WHO. Even though they all share the idea of so-called “One Health,” their interpretations are quite different, and so are the objectives that come with the actions taken. Priorities may indeed diverge between livestock industry, public health and other sectors from time to time. Constant efforts to maintain dialogues between sectors at all levels, alone, can prevent misunderstanding, lower barriers and foster collaborations. 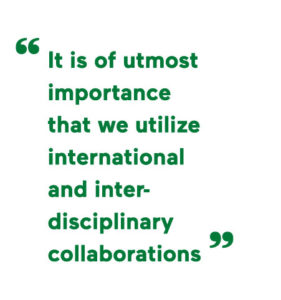 From WHO’s perspective, the Research Center for Zoonosis Control at Hokkaido University acts as an important hub in Asia where practical research on zoonoses and inter-country exchange of experiences take place, bringing together professionals coming from different horizons. I anticipate the center will train talented personnel who can be an influence worldwide.

For professionals in the field, there remain a number of challenges in fighting zoonoses. For example, the areas where people and wild animals come into contact are often geographically remote or in places of conflict not under governmental control. It is also difficult to change the relationship between people and animals due to cultural traditions, making zoonoses not only a major topic in the public health domain but also a sociological and political one. I strongly hope WHO, the research center at Hokkaido University, and other parties will continue to work together to address those issues and towards controlling zoonoses.