The world in grains of interstellar dust 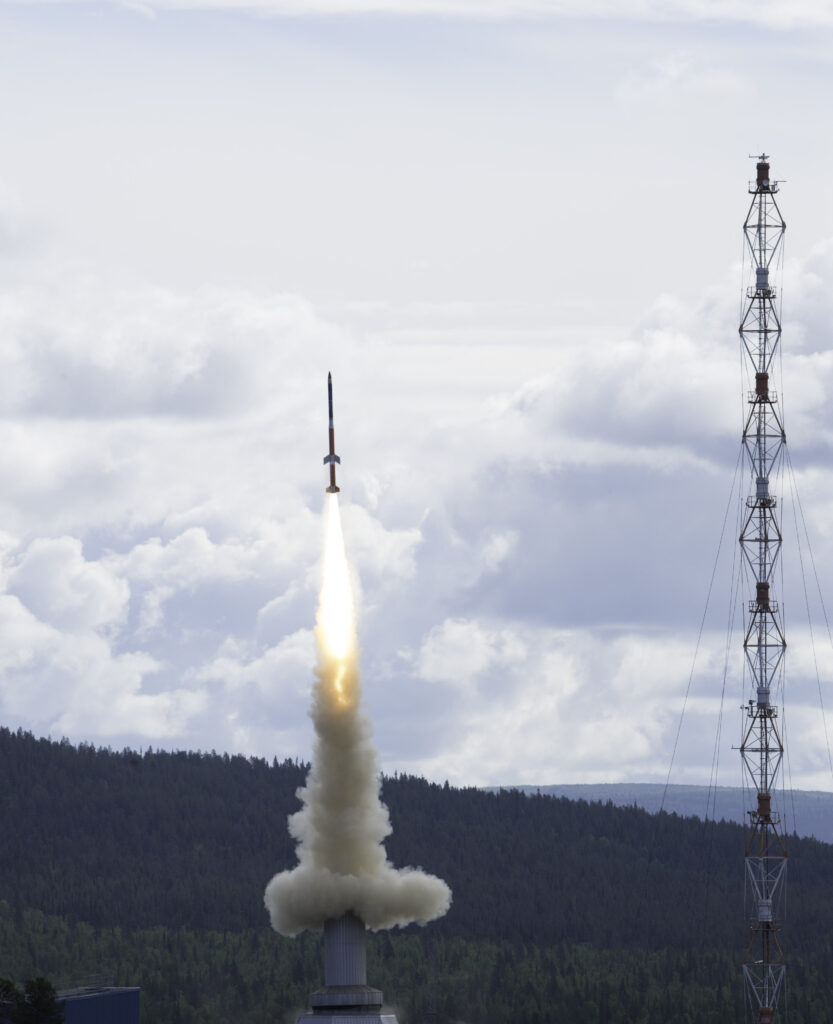 Laboratory and rocket-borne studies have revealed new insights into how interstellar dust grains came into being before our solar system formed. The results, published by Hokkaido University researchers and colleagues in Japan and Germany in the journal Science Advances, might also help scientists make nanoparticles with useful applications in more efficient and eco-friendly ways.

These ‘presolar’ grains can be found in meteorites that fall to Earth, allowing laboratory studies that reveal possible routes for their formation.

“Just as the shapes of snowflakes provide information on the temperature and humidity of the upper atmosphere, the characteristics of presolar grains in meteorites limits the environments in the outflow of gas from stars in which they could have formed,” explains Yuki Kimura of the Hokkaido team. Unfortunately, however, it has proved difficult to pin down the possible environments for the formation of grains consisting of a titanium carbide core and a surrounding graphitic carbon mantle.

Transmission electron micrograph of the grains developed in the study (Photos: Yuki Kimura).

Better understanding of the environment around stars in which the grains could have formed is crucial to learning more about the interstellar environment in general. That could, in turn, help clarify how stars evolve and how the materials around them become the building blocks for planets.

The structure of the grains appears to suggest that their titanium carbide core first formed and was then subsequently coated in a thick layer of carbon in more distant regions of gas outflow from stars that formed before the Sun.

The team explored the conditions that might recreate the grain formation in laboratory modelling studies guided by theoretical work on grain nucleation – the formation of grains from tiny original specks. This work was augmented by experiments performed in the periods of microgravity experienced aboard sub-orbital rocket flights.

The results offered some surprises. They suggest the grains most likely formed in what the researchers call a non-classical nucleation pathway: a series of three distinct steps not predicted by conventional theories. First, carbon forms tiny, homogenous nuclei; titanium then deposits on these carbon nuclei to form carbon particles containing titanium carbide; finally, thousands of these fine particles fuse to form the grain.

“We also suggest that the characteristics of other types of presolar and solar grains that formed at later stages in the development of the solar system might be accurately explained by considering non-classical nucleation pathways, such as those suggested by our work,” Kimura concludes.

The research could aid understanding of distant astronomical events, including giant stars, newly forming planetary systems, and the atmospheres of planets in alien solar systems around other stars. But it might also help scientists here on Earth to gain better control over the nanoparticles they are exploring for use in many fields, including solar energy, chemical catalysis, sensors and nanomedicine. The potential implications of studying the tiny grains in meteorites therefore range from the future industries of Earth to as far away as we can imagine. 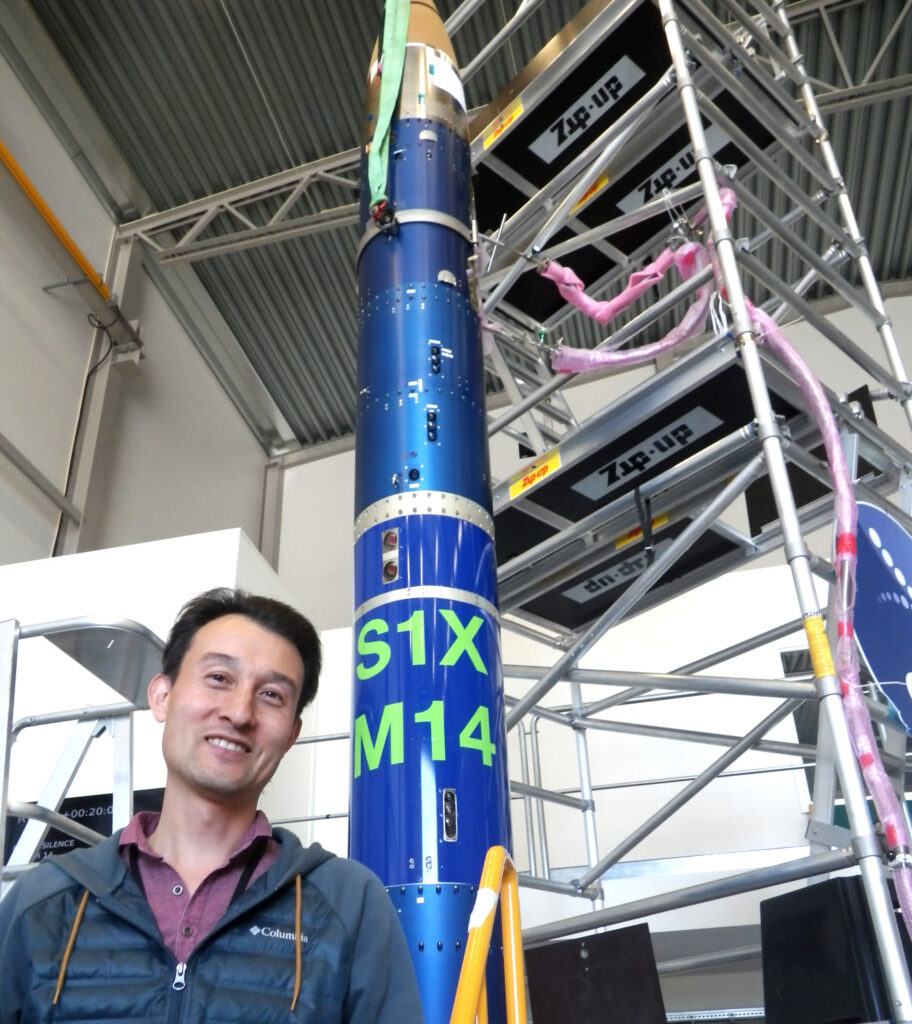 Yuki Kimura with the rocket used for microgravity experiments in the study (Photo: Yuki Kimura).