Studying the sensory organs of a 100-million-year-old cockroach offers new insights into how the species may have lived. 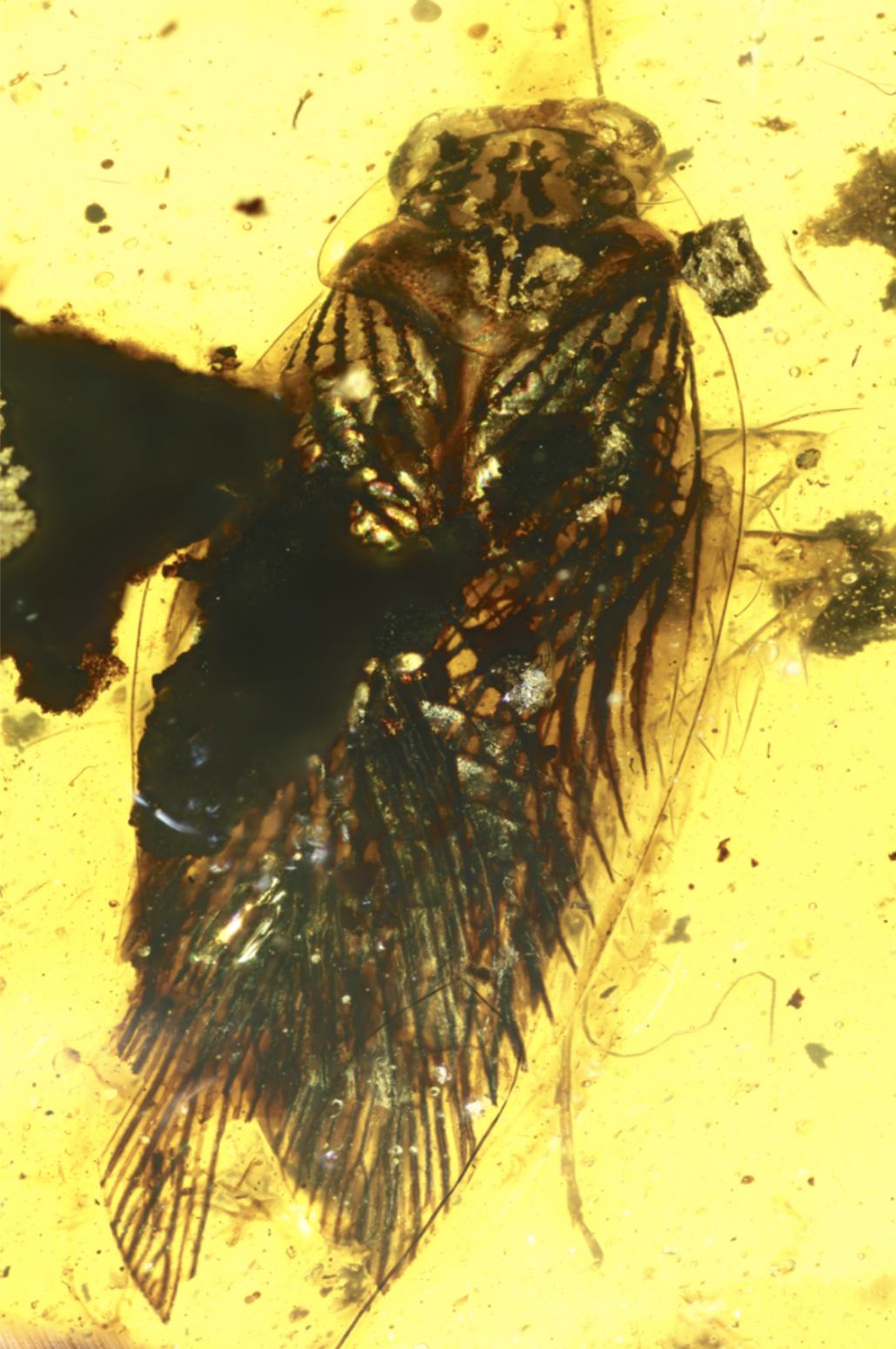 Researchers at Hokkaido University have revealed new insights into an extinct cockroach species by studying the sensory organs of a specimen preserved in the fossilized tree resin known as amber. Their findings, which were published in the journal The Science of Nature, suggest that extinct cockroach species may have had more diverse habitats and behaviours than their related living species.

Animals are highly dependent on their sensory organs to detect information about their surroundings, such as sensing food, habitats, predators and mates. These organs are therefore crucial to their survival and evolution.

“Fossils provide the only direct line of evidence for tracing the diversity and evolution of sensory organs. However, insect organs are rarely preserved in sediments because they are so small and fragile,” explains Ryo Taniguchi, researcher at Hokkaido University’s Department of Natural History Sciences. “One way to solve this problem is to study exceptionally well-preserved fossil material from amber.”

The Hokkaido team, in collaboration with colleagues at Fukuoka University, analysed the sensory organs of an extinct male cockroach species called Huablattula hui. They studied a specimen preserved in a piece of amber from Myanmar estimated to be approximately 100 million years old.

They used a combination of techniques, including photography, microscopy, X-ray CT scans, 3D modelling and thin sectioning, to observe the cockroach in high resolution and compare its features to those of other species.

The researchers found that, compared to dark-dwelling species alive today, H. hui had relatively large, well-developed eyes. H. hui also had fewer receptors on its antenna for detecting information such as odours, physical contact and temperature. Taken together, these observations imply that the species was active in bright and open environments during the daytime, in contrast to many existing cockroach species that live in dark habitats, such as forest floors, caves or night environments.

Huablattula hui has larger eyes (left) and fewer antennal sensilla (right, asterisks) compared to modern species of cockroaches. This indicates that they were active in bright and open environments during the daytime (Ryo Taniguchi, et al. The Science of Nature. September 28, 2021).

They also found that the species had a large number of sensory receptors on its antenna that resemble those used by male mantises to detect sex pheromones. The number and pattern of the receptors suggest that H. hui may have used them for communicating between sexes.

Overall, these observations indicate that cockroaches living during the Cretaceous period, from 145 to 66 million years ago, may have inhabited a wider range of environments compared to related species alive today.

This work shows that studying amber animal fossils is a powerful tool for understanding the evolution of sensory systems.

Ryo Taniguchi, et al. Reconstructing the ecology of a Cretaceous cockroach: destructive and high‐resolution imaging of its micro sensory organs. The Science of Nature. September 28, 2021.

Department of Earth and Planetary Sciences