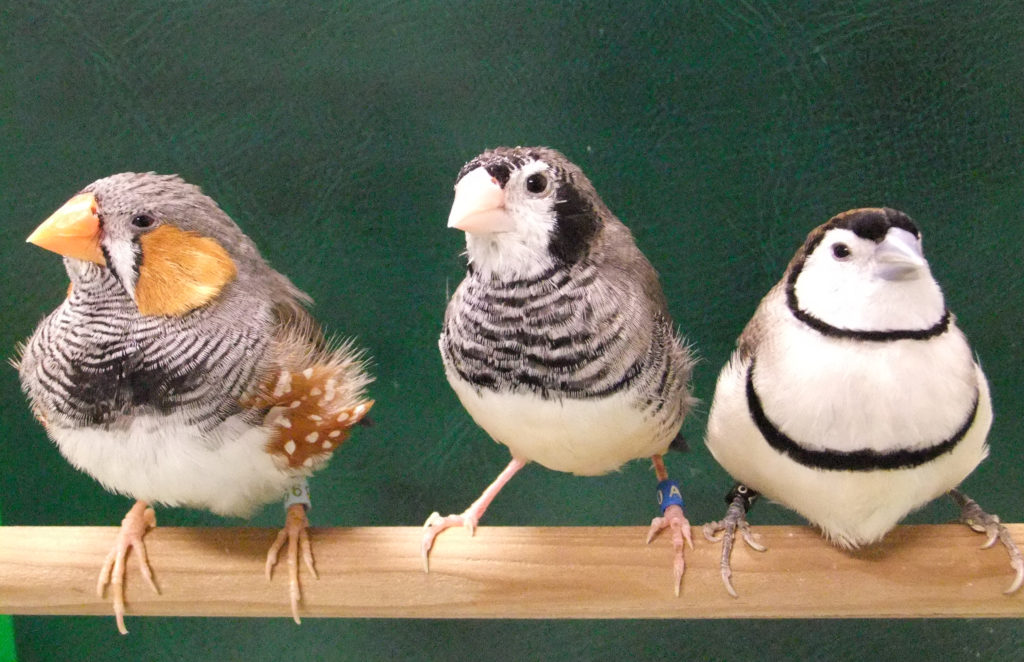 Researchers have discovered the genetic mechanism that explains how birds sing different songs depending on their species. The team from Japan’s Hokkaido University and the National Institute of Advanced Industrial Science and Technology shared their findings in the journal PLOS Biology.

Birds acquire song by copying the vocalizations of other individuals, such as their parents, in the same way humans acquire language. Songs play an important role in mating interactions and territory defence within and between species.

For many years, scientists have thought that species-specific songs partly depend on differences in the structure and development of regions in the brain which influence behaviour. However, the genetic mechanism underlying these differences has remained elusive.

To investigate this, Wada and his colleagues studied zebra finches and owl finches, two closely related bird species with different songs, and their hybrid offspring. Specifically, they looked at differences in gene expression between the two species as well as the expression ratio from the zebra finch’s and the owl finch’s genomes (alleles) in the hybrid offspring. These allowed them to relate transcriptional regulatory divergence between the species with the production of species-specific songs.

Birdsongs sung by a zebra finch (top) and an owl finch (bottom).

They found that transcriptional regulation differed in the two species for about 800 genes in the song nucleus, the brain region responsible for vocal learning and production — which accounts for 10% of all genes expressed in the brains of these birds. These genetic changes were associated with the formation of junctions between nerve cells and the transmission of nerve signals within and between the song nucleus. This brain region is the bird equivalent of the laryngeal motor cortex in humans, which controls speech.

Further analysis revealed a gene called the brain-derived neurotrophic factor (BDNF) was involved in the regulation of gene expression. BDNF is a protein that mediates many important processes, including neuronal differentiation and growth, and synapse formation. When adult zebra finches were given drugs to over-activate the BDNF receptors for two weeks, the gene expression pattern in their song nuclei was altered and the birds sang unusual songs with different patterns compared to normal. These findings suggest that differences in BDNF expression between species could shape the development of neural circuits for song learning by affecting gene expression in song nuclei.

“This isn’t just about bird songs. Our study is a promising step to understand how changes in gene regulation could eventually lead to the evolution of species-specific animal behaviours,” says Kazuhiro Wada who led the research at Hokkaido University. 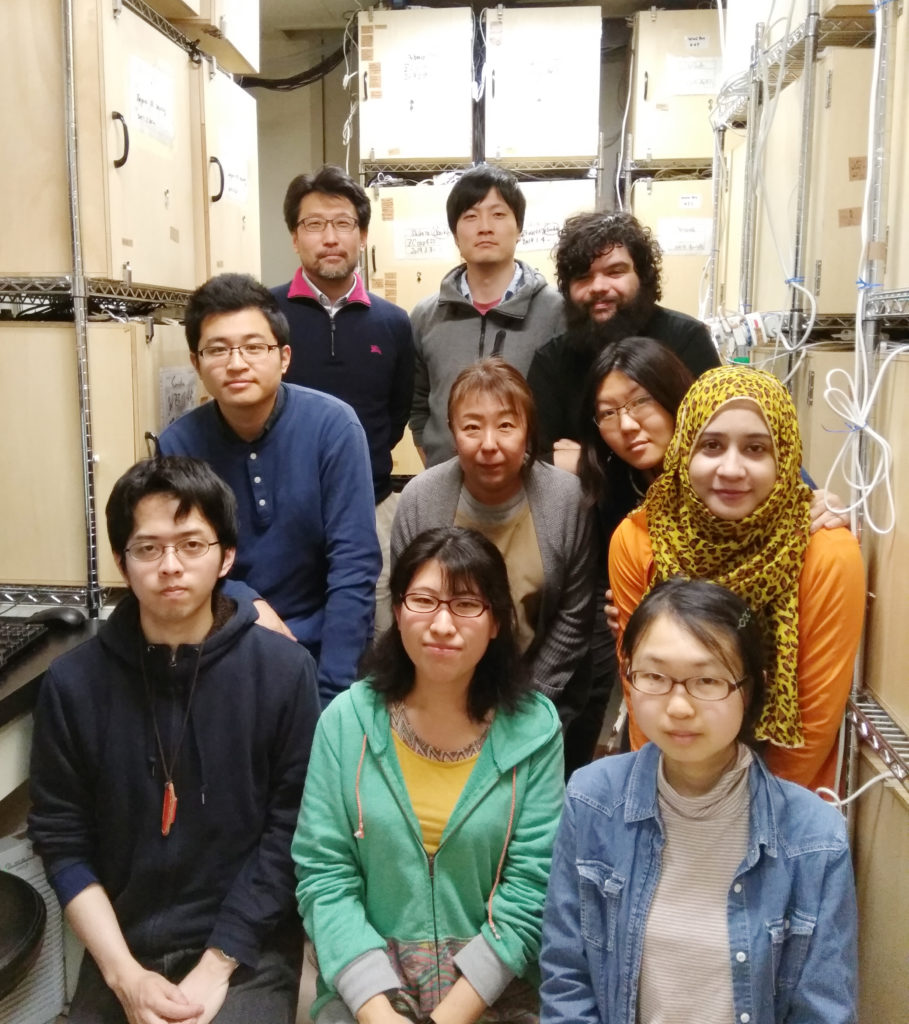 Associate Professor Kazuhiro Wada (left in the top row), the first author Hongdi Wang (left in the middle row), and the lab members at Hokkaido University.

Department of Biology, Faculty of Science