Institute for the Advancement of Sustainability launched

Hokkaido University officially announced the establishment of the University’s Institute for the Advancement of Sustainability in a press conference held in the Centennial Hall, Hokkaido University on June 29, 2021. The new institute was launched and is active from August 1, 2021. 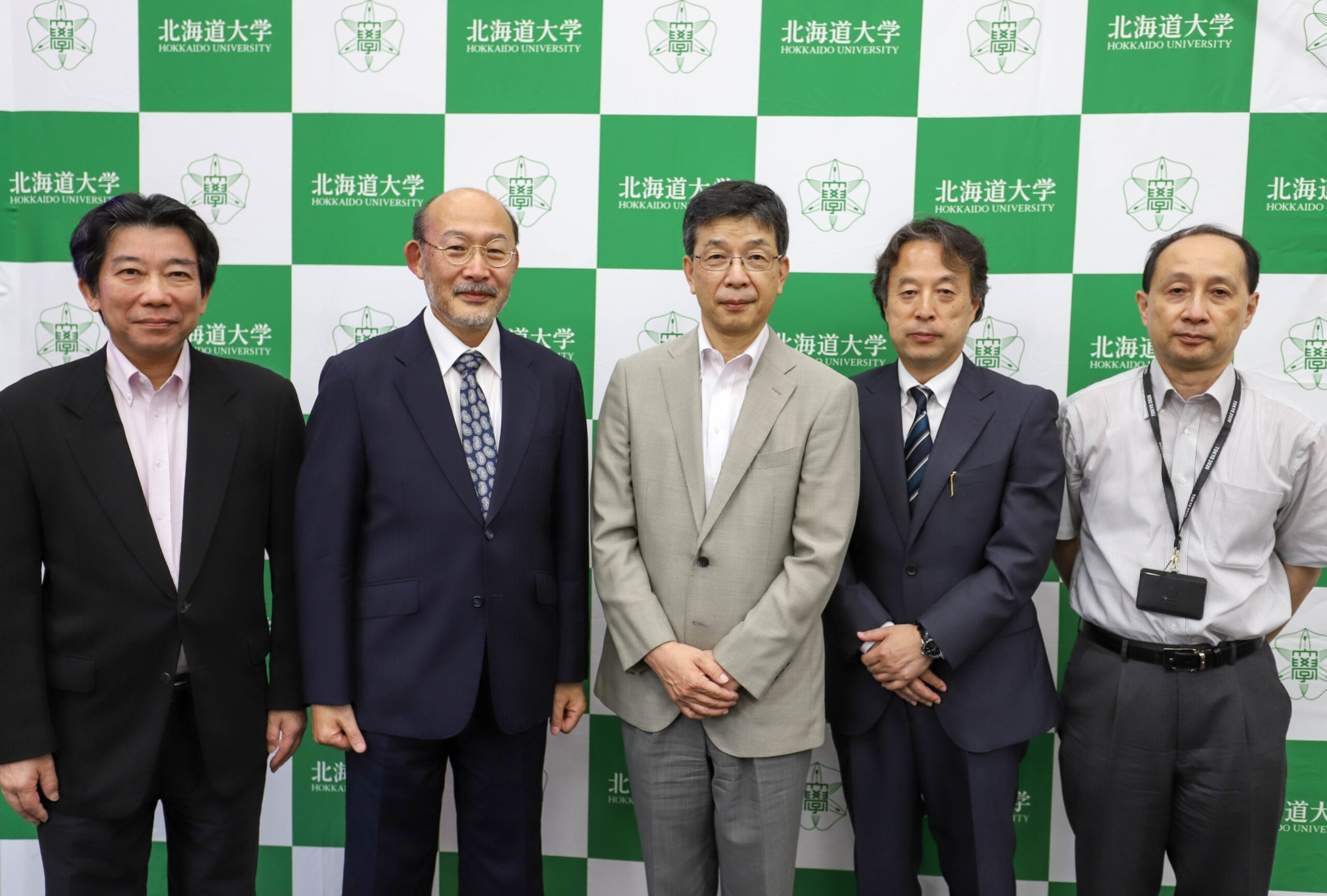 Hokkaido University’s enduring journey pertaining to sustainability officially started in 1996, far before The United Nations (UN) set up the Millennium Development Goals (MDGs), the precursor of the running Sustainable Development Goals (SDGs), in 2001. The Hokkaido University’s 1996 Campus Masterplan sowed the seeds of a practical long-term plan to realize a sustainable campus. This plan has been evolved several times, each time adjusted to the local and global demands.

Past sustainability-related events in which Hokkaido University played a major role. The G8 University Summit held in Sapporo in 2008 (left) and the Global Issues Forum for Tomorrow (GiFT) in 2015. The latter is a constituent of Sustainable Weeks that attracted high school and university students all over the world.

With this new Institute, the University is determined to further progress in this area and “offer solutions to global problems through contributions towards SDGs”. This initiative is expecting more engagements and cooperation with various stakeholders, namely the citizens, local governments, companies, also national and international universities.

Hokkaido University is in possession of exceptional physical and intellectual assets, i.e., the beautiful campus ground, training ships, and the vast research forests and facilities. Thus, the University will make the best use of these properties to achieve SDGs as an unparalleled higher education institution through the following objectives: collecting and communicating information about SDGs-related activities, developing educational resources in nurturing players in a sustainable society, and realizing a zero-carbon campus.

“Our university has a long-running history and has made exemplary achievements in sustainability. For example, in the Sapporo Experimental Field, unmanned tractors are being developed by the Faculty of Agriculture; in the Hakodate Campus, the researchers from the Faculty of Fisheries Sciences are investigating the marine ecosystems,” said Executive Vice President Atsushi Yokota, who is in charge of International Affairs and SDGs, in the press conference. “Recognizing our status as a research-led university that can fully contribute to the achievement of the SDGs, we decided to place those objectives at the core of our university’s vision.”