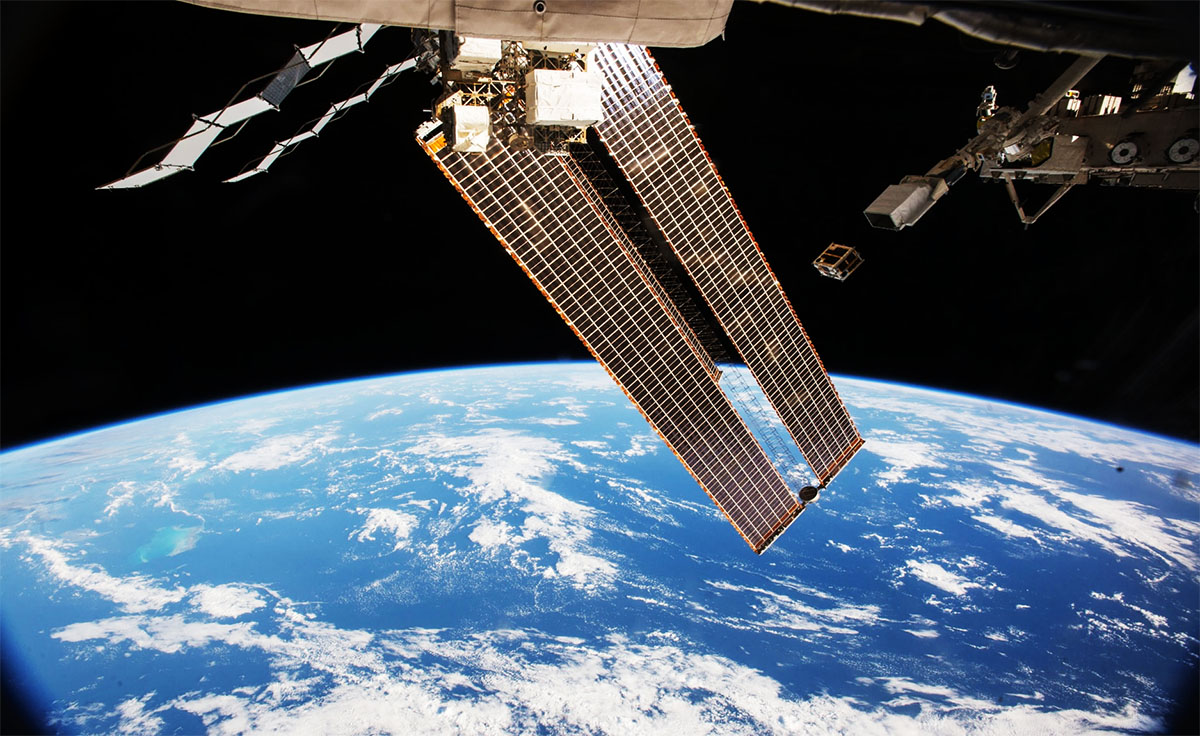 Successful Deployment of the Philippines’ first microsatellite “DIWATA-1” from the Kibo/ISS. Photo: JAXA/NASA

On March 9th, 2017, JAXA, Tohoku University and Hokkaido University made a comprehensive agreement on the promotion of microsatellites. Through the agreement the three entities will seek to facilitate the future use of microsatellites which will be deployed from the Kibo, Japanese Experiment Module onboard the International Space Station(ISS).

Last October, JAXA drew up a strategic plan to make the best use of Kibo. Since then, JAXA is working on building the framework where Kibo serves as the central establishment for the nation’s space research and development and where application of collected data is maximized. In the framework, priority is given to the platform of microsatellite deployment. JAXA will establish strategic partnerships with reputable universities and consortiums which have satellite integration technology and a record of producing spacecraft for domestic and foreign enterprises. This agreement allows JAXA to work with partners in the process as early as the user selection stage all the way to the launch of the finished product to expand the utilization of Kibo.

Tohoku University and Hokkaido University have promoted the development and operation of several microsatellites through mutual cooperation and with the aid of Japanese and oversees governmental agencies and academic institutions. Last April, the two universities successfully worked together with JAXA on the deployment of DIWATA-1*, the first Filipino microsatellite deployed from Kibo. They also played a central role last November in setting up the AMC, Asian Micro-Satellite Consortium, which comprises 16 agencies and universities from 9 Asian countries. Through the AMC, the involved universities can utilize the data collected from microsatellites.

This collaboration showcases the strengths of the two universities and JAXA, and will attract international public agencies, universities, and other planning to use Kibo’s platform to deploy microsatellites and Cubesat. From the 2017 Japanese fiscal year, JAXA will continue strengthening microsatellite platforms to deploy satellites from. JAXA is moving from its sole endeavor to the complementing collaborative approach with the two universities in establishing new services and creating the groundwork for future business applications. 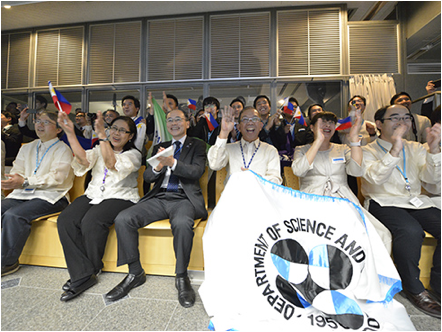 The DIWATA-1 project members of the DOST-ASTI, the University of Philippines, Tohoku University and Hokkaido University watched the deployment at the MCR (Kibo Mission Control Room) in the Tsukuba Space Center of JAXA. Photo: JAXA

*Weighing approximately 50-kilograms, DIWATA-1 is a microsatellite deployed into orbit from Kibo on April 27th, 2016. JAXA offered the use of the Kibo platform to the Philippines’ DOST (Department of Science and Technology), the University of the Philippines Diliman, Tohoku University and Hokkaido University, who coproduced the satellite.

Regarding microsatellite projects of Hokkaido University:

Regarding microsatellite projects of Tohoku University: