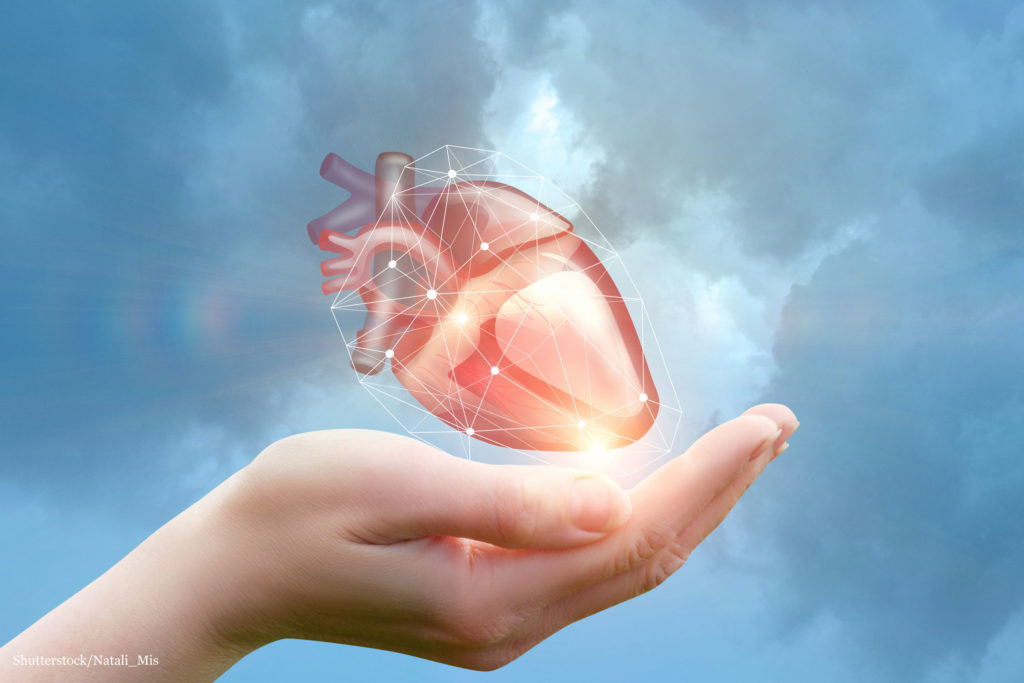 A group of Hokkaido University scientists and collaborators have developed a method that could be used to treat heart failure patients whose exercise capacity has been impaired.

The finding is expected to help develop drugs that enable such patients to regain exercise capacity and improve their prognosis. The procedure was carried out on mice and involves administering a protein essential to growth and maintenance of the nervous system. Previously, exercise training was considered the only way to treat such a reduced exercise capacity.
For patients suffering from heart failure, reduced exercise capacity is closely connected to poor prognosis, and is known to be induced by skeletal muscle abnormalities, including mitochondrial dysfunction. Although exercise training is the sole treatment method, patients with severe symptoms and limited physical capacity often are unable to do sufficient training. Consequently, developing drugs that can substitute exercise is considered essential.
Brain-derived neurotrophic factor (BDNF), a protein found in large quantities in the brain, is known to contribute to the growth and maintenance of the nervous system. BDNF also has been found to increase in blood and skeletal muscles after exercise. The research group, including Shintaro Kinugawa, a lecturer at Hokkaido University’s Department of Cardiovascular Medicine, previously found heart failure patients have reduced amounts of BDNF in their blood, which correlates with their exercise capacity and prognosis.
The team hypothesized that the administration of BDNF would improve patients’ exercise capacity and skeletal muscle mitochondrial dysfunction. This hypothesis was tested by inducing heart failure in model mice by binding the left coronary artery with a thread. These mice were compared with control mice that went through a sham operation. Two weeks later, the model and control mice were tested for heart and exercise functions as well as mitochondrial functions. The researchers also used a separate group of model mice that were administered solution with or without recombinant human BDNF (rhBDNF) two weeks after their induced heart failure.

During the experiment, mice with induced heart failure and in the control group were placed in this device to measure their exercise abilities.

Two weeks after the induced heart failure, the model mice’s exercise capacity dropped to 40 percent of the control mice, exhibiting a lowered function of skeletal muscle mitochondria. Model mice administered with rhBDNF significantly recovered their exercise capacity, roughly up to 70 percent of those in control mice, also significantly improving the function of skeletal muscle mitochondria.
“At a time when an increasing number of people are suffering from heart failure, these findings could eventually lead to this method being adopted for clinical use.” Dr. Kinugawa stated. “Furthermore, the results could be applied to treat diabetes and other chronic diseases, as their reduced exercise capacity is linked to skeletal muscle mitochondria abnormalities.” 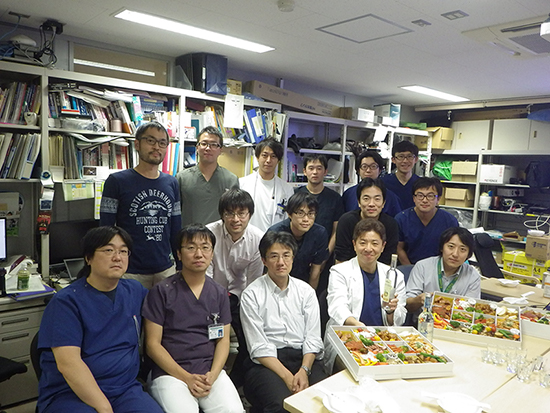 This study was supported by the Center of Innovation Program from the Japan Science and Technology Agency (JST) and the Japan Society for the Promotion of Science (JSPS) (KAKENHI grants JP26750331, JP17H04758, JP18H03187).