The more competitive, the more passionate in romantic relationships 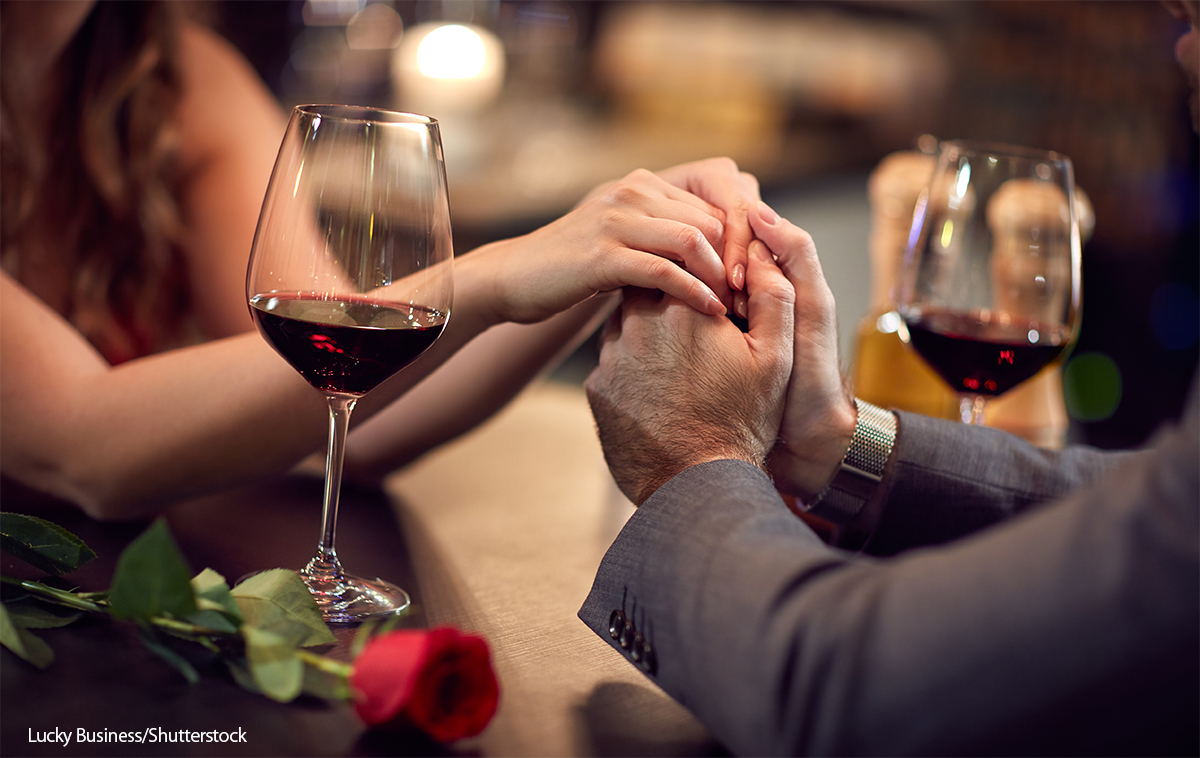 Americans are more passionate toward their romantic partners than Japanese people are because Americans live in social environments in which people have greater freedom to choose and replace their partners, a team of Japanese researchers suggest.

Previous research comparing passion in romantic relationships on an international scale found that people in North America are more passionate than East Asians, such as the Japanese and Chinese. But this phenomenon is apparently inconsistent with the conventional theory that East Asians are characterized by collectivism and interdependence and that North Americans are more individualistic and independent.

Although monogamy is common in contemporary society, long-term romantic relationships are faced with a commitment problem – the conflict between maintaining a relationship with a certain partner and looking for an attractive alternative.

The Japanese research team led by Ph.D. student Junko Yamada and Professor Masaki Yuki of Hokkaido University hypothesized that Americans living in a society with high relational mobility (in which people have greater freedom to choose and replace their partners) are constantly exposed to the risk and anxiety of being cheated on or losing their partner to a rival. It also assumed that passion will induce strategic behavior to lavish attention and affection on their partner, while proactively ignoring potential partners to reassure their current partner. On the other hand, in Japan, where relationships tend to be more stable and hard to change (low relational mobility), people have less risk and anxiety of being cheated on or being rejected, making passionate behavior less relevant, according to the hypothesis.

The researchers surveyed 154 heterosexual Americans (78 men and 76 women) and 103 heterosexual Japanese people (65 men and 38 women) recruited through online crowdsourcing marketplaces. They responded to a questionnaire designed to measure their perceptions of the level of romantic relational mobility of people around them and the intensity of passion they felt toward their current partner. All participants were asked how likely they would be to adopt various commitment behaviors when forming a relationship with a specific mate.

The results statistically showed Americans are more passionate toward their partners than the Japanese are, which can be explained by the relational mobility of the society they live in. The study also found that the more passionate a person was, the more likely they were to approach a partner and lavish affection on nobody but the partner while voluntarily abandoning relationships with other members of the opposite sex. Thus the study demonstrated the difference between the two groups from the viewpoint of adaptive behavior.

The findings are highly relevant to research on the evolutionary science of interpersonal human emotions. “For humans, it is imperative to win and keep a good mating partner, which is a basic adaptive issue. Our study showed the importance of considering socio-ecological factors when studying human mating behavior. Also, it suggested you should be more passionate and give your partner special attention when they have more freedom to choose,” says Masaki Yuki. “However, further studies involving other nationalities and cultural backgrounds should be conducted before generalizing our results,” he added.

This study was supported by the Japan Society for the Promotion of Science (JSPS) KAKENHI (JP15H03445).