A group of Japanese scientists has developed an ultrastable, selective catalyst to dehydrogenate propane – an essential process to produce the key petrochemical substance of propylene – without deactivation, even at temperatures of more than 600°C.

Propylene is an important raw material for plastics, synthetic rubber, surfactants, dyes and pharmaceuticals. In recent years, there has been an increased demand for propylene produced from cheaper, shale-originated propane. Reaction temperatures of more than 600°C are necessary to obtain sufficient propylene yields, but under these harsh conditions, severe catalyst deactivation is inevitable due to carbon deposition and/or sintering. Catalysts in practical use, therefore, must be regenerated either continuously or in short cycles, making the process inefficient and costly.

In the present study, the group, including a master’s student Yuki Nakaya and Associate Professor Shinya Furukawa at Hokkaido University’s Institute for Catalysis, focused on the intermetallics (PtGa) of platinum (Pt) and gallium (Ga), which have unique properties and structures. PtGa has a high thermal stability and its structure does not change even under high temperatures. It is also known to have two kinds of catalytic sites on its surface: a site with three Pt atoms (Pt3 site) and one with single-atom-like isolated Pt (Pt1 site). 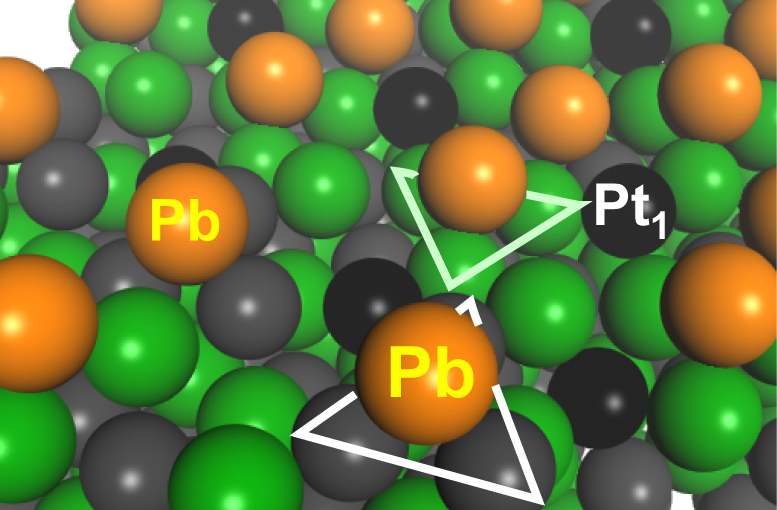 The newly developed catalyst (PtGa-Pb/SiO2), which is silica-supported and made by adding lead (Pb) to the surface of PtGa, exhibits no deactivation when dehydrogenating propane at 600°C. The catalyst maintained the initial conversion rate of 30 percent for 96 hours after the reaction started, which is significantly more stable than conventional catalysts. Propylene selectivity is as high as 99.6 percent with few side reactions, including carbon deposition. The results showed that this catalyst produces the world’s best performance at temperatures of 580°C or higher. In particular, its life span is more than twice as long as the previous reported record longevity for such catalysts. Furthermore, the catalyst can be produced as cheaply as conventional catalysts. Their structural analysis confirmed Pt3 sites, not Pt1 sites, were covered and disabled by Pb, as they expected.

“Our finding could lead to a more efficient and cheaper industrial process to produce propylene from propane without the need for catalyst regeneration – which is far superior in selectivity and stability than conventional ones,” says Furukawa. “Moreover, this method could be applicable to dehydrogenation of other lower alkanes such as ethane and isobutane, thus contributing to the petrochemical industry’s development.” 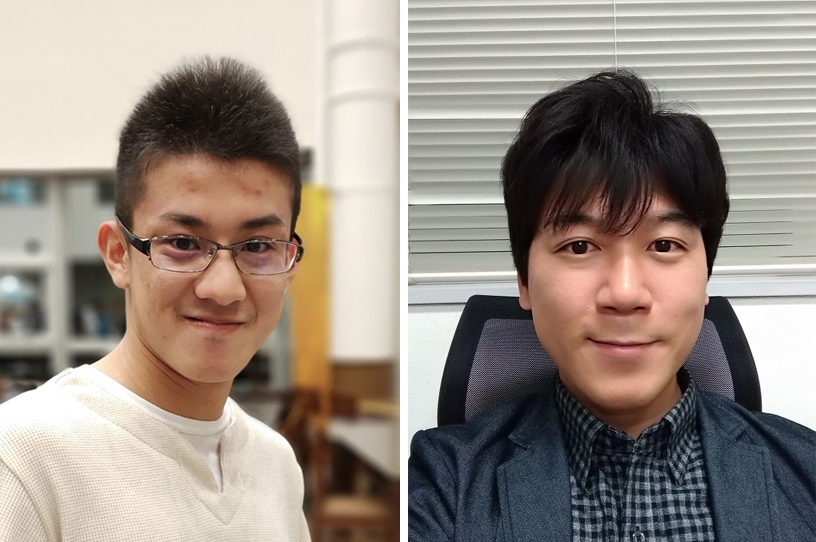